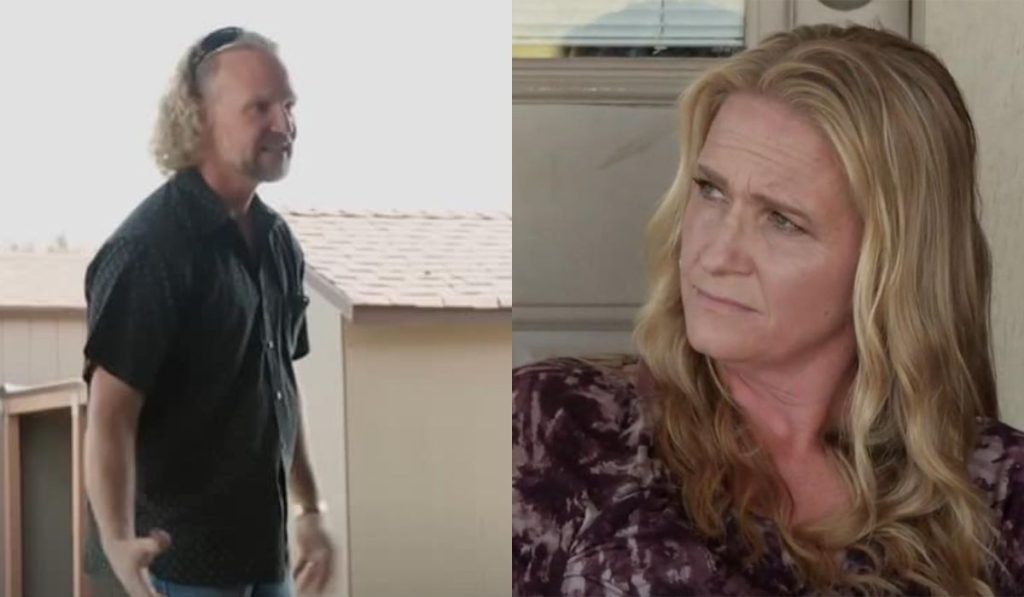 Sister Wives: Kody Brown Confesses That He Only Married Christine To Look “Cool”

Over the past year, Kody has rapidly lost his Sister Wives. It was recently discovered that Janelle Brown, Kody’s second wife, departed their multiple marriages as soon as Christine did. During the reunion, Janelle revealed that she and Kody had split up after nearly 30 years. During the pandemic, the marriage deteriorated, forcing Janelle to decide between her children and her husband. The biggest shock for Sister Wives was when Meri Brown disclosed last month that she and Kody had called it quits after 32 years of marriage. However, after his three wives backed off, it now seems that Kody’s ego is badly hurt. And hence, he is now opening up about his marriages. Let’s see what harsh confessions he had to make.

In the second part of the Sister Wives: One-on-One special, Kody Brown made some honest confessions. He talked about whether any of his marriages ever got off to a good start. And also shared a reason why he married Christine Brown. In the January 1 episode of Sister Wives, Kody talked about his early years as a husband to three wives. He said they were trying to build a family he didn’t know how to build. The Brown patriarch admitted that his legally-married union with Meri Brown was “hard” from the beginning. And he referred to Janelle Brown’s spiritual marriage to him as a “blessing of dilution”. When Janelle joined the group, Kody said it “diluted this bond” he had with Meri. He acknowledged that he had felt that being married to Janelle was something exceptional but that, in reality, he had only been “adding more people into a problem.”

After nearly 30 years of marriage, Janelle disclosed in December that she and Kody had been “separated for several months”. She confirmed Kody’s assessment of their early marriage. However, talking about Christine, Kody confessed that their relationship was based on love. He said that Christine essentially requested to join their family, and he felt a lot of pressure. However, in Sunday’s episode, he confessed that Christine belongs to a royal family and marrying her will make him look cool in their church. And as he wanted to be popular in the church, he married Christine. Sukanya, the host of Sister Wives Tell All

, questioned whether the marriage was connected to his ego. Kody claimed that “I was a polygamist, it’s all ego, baby!”

It’s interesting to note that the family’s early narrative had them leaving Utah after becoming the focus of a Lehi Police Department investigation. Kody mentioned religious persecution as why he moved his family to Las Vegas, Nevada, a more “open-minded” location. The alleged worry was that Kody would face legal action and the family would be torn apart, as occurred with Christine’s grandpa, an AUB leader. However, on Twitter, viewers responded to Kody’s startling statement as the show unfolded. Fans busted about in anger after the episode. However, it wasn’t that shocking for them to learn that he could do such a thing, but confessing it on television was really surprising.

Fans called him shallow and his marriage to Meri, Janelle, and Christine a “loveless religious arrangement”. Fans even said it was the cruelest thing they had ever watched on television and called Kody “a social-climbing fraud,” a person who marries someone only for their high standards. However, earlier, Sister Wives fans were heartbroken for Christine as Kody said he never found Christine attractive. Since Kody started disregarding his third wife to spend more time with his fourth, Robyn Brown, the two TLC star’s marriage has been in a poisonous state. Fans do not believe that Kody’s present suffering due to the divorce is a justification for being cruel. Stay tuned to TV Season & Spoilers for further updates.