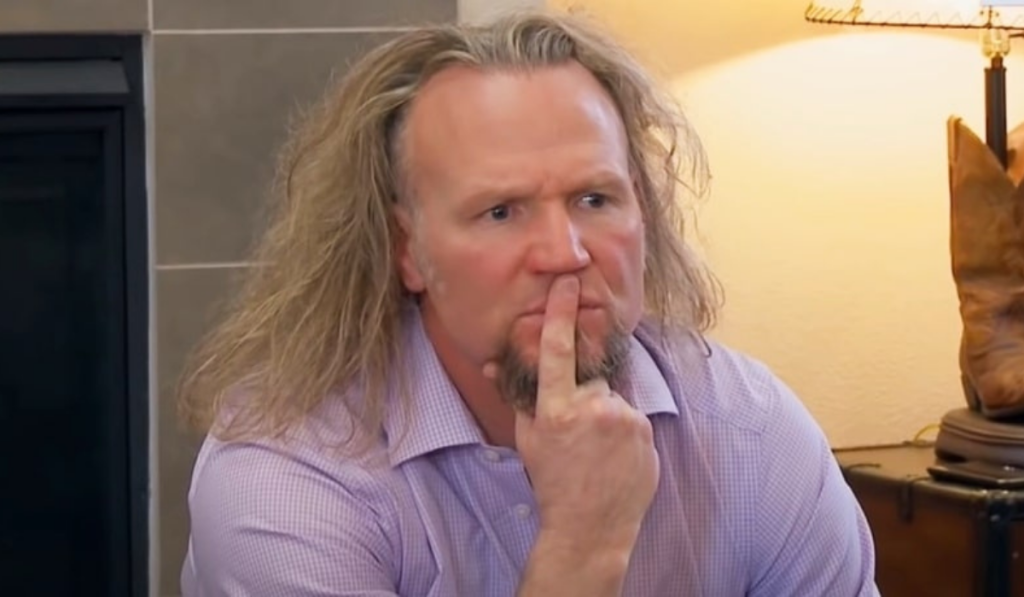 Kody Brown and his wives have been ruling the TV screens for more than a decade. All of them made their debut on TLC through their show, Sister Wives. Over these years, several changes have taken place. Most of their kids have grown up and left their homes, focussing on their careers and education. It seems like the viewers have noticed that Kody Brown has been neglectful towards most of the adult kids still in Flagstaff! Keep reading to know more details about this.

Sister Wives: Fans Shun Kody Again For Saying It Is ‘Inconvinient’ For Him To Meet His Kids!

The last Sister Wives season had all the Brown family members following Kody’s social distancing rules during the pandemic. It caused a lot of trouble and drama as the physical distancing strained Kody’s relationship with Christine and Janelle. While Meri remained neutral, Robyn always backed up the polygamist. In the new season, viewers are seeing how Christine ended her marriage with Kody, and a lot of it had to do with the distancing. She mentioned how he has a “favorite wife,” and there has always been a bias in the family due to it. Sister Wives fans instantly understood she was referring to Robyn.

In the latest episode, Kody and the Sister Wives were on a video call. Christine’s daughter Ysabel was all set to leave for North Carolina for college after finishing high school. Hence, she took the decision to finish the remaining school year in person. Therefore, Kody didn’t want to meet her as it would increase the chances of him contracting COVID-19. Janelle suggested that he can meet the kids in the backyard with 6 feet distancing. That’s when the man stated that the weather would make it an “inconvenience” to meet under such circumstances.

That’s when Sister Wives fans began speculating that Kody has been coming up with excuses to avoid his kids. He had been living in Robyn’s residence with their children for most of the pandemic. This led to lots of drama in the previous season and strained relationships. Yet, Brown was not willing to make ends meet to give his adult kids some time.

Sister Wives: Kody Demands Half Of Truely’s Custody After Separating From Christine!

After quarreling and multiple arguments, Christine’s decision to leave remained unchanged. Hence, she discussed her plan to move back to Utah with her youngest daughter, Truely, with her ex, Kody. The notorious castmate wished to have half of their youngest daughter’s custody. Christine initially said that it would be “hard” for her daughter to stay away from the rest of the family, but they will make it work. Kody instantly stated that his ex couldn’t take Truely away from him. Hence, the custody should be “50-50”.

Christine mentioned in her confessional that Kody should have spent some time with the family if he really cared about Truely’s custody. Even the Sister Wives fans found this behavior odd and called him out on it. However, the promo didn’t capture Christine’s reaction towards Kody when he wanted custody of their 12-year-old daughter. They remain curious to see how this new issue will unfold in the upcoming episode. Do you think Kody deserves half of Truely’s custody? Tell us in the comments below. For all the latest Sister Wives updates, stay tuned to TV Season & Spoilers.