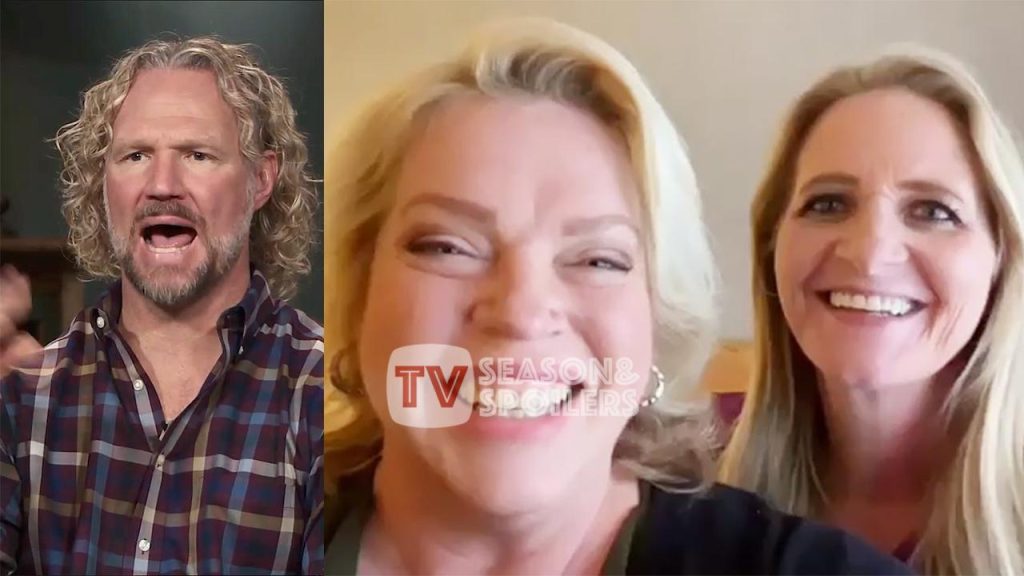 The Sister Wives star Kody Brown always manages to create headlines. Apparently, his stark comments and sarcastic behavior have always received backlash. But it seems that the patriarch never fails to come up with something wittier than before. Lately, Kody has been undergoing three divorces which have enhanced his mockery skills even further as well. In a clip from the recent Tell All episode, the father of 18 compared his ex-wives to panting dogs. Gross, isn’t it? Hence, fans couldn’t calm themselves and slammed him. We have all the information you might wish to know, so keep on reading.

The Sister Wives fans know that Christine, Meri, and Janelle have decided to part ways with the patriach. Apparently, this was a severe hit on the so-called male ego of Kody Brown. Perhaps, the main issue he had with Janelle and Christine was their independent mindset. Hence, he couldn’t bear someone wiser and smarter being around him. But it seems that now he is crossing all the limits of humanity in taking his revenge.

In a clip from the recent Tell All episode, the curly-haired patriach was seen comparing Janelle and Christine to panting dogs. Apparently, in a segment where the host Sukanya Krishnan was trying to get all the juicy content from the 53-year-old star. Kody mentioned that his ex-wives were desperate to become a part of the polygamous family and accepted to run their wills to his. Hence, he imitated panting like a dog and raised his hand. Meanwhile, he was saying, “Yeah, yeah, me! Pick me, pick me!” Fans couldn’t take it and rushed to the comment section to slam the star. A user added that he basically called his ex-wives begging dogs. Another one chimed in and said that his children must be ashamed of him after watching this.

Not only this, but it seems that Kody might have agreed to commit crimes as per withoutacrystalball. As per the blogger, the patriarch accepted that he was the owner of his wives. Meanwhile, it’s important to keep in mind that polygamy is a crime in the USA. However, still, TLC is going ahead with the show because, as per the law, Kody is free from any accusations because of his freedom of religion. Hence, as per his religion, eternity cannot be achieved without practicing polygamy.

Sister Wives: Kody Accuses Christine Of Being A Game Player

The Sister Wives viewers are well aware the latest Tell All was an explosive one. Apparently, in the One-On-One session with Kody Brown, the patriarch poured his heart out, creating many controversies. In a conversation with the host, the father of 18, dressed in a suave suit, accused his ex-wife Christine of being a game player. Amidst a conversation, he exclaimed that the TLC star was playing a game with him. When the host inquired further and asked why he gave such a cold statement, the polygamist simply claimed that since they married each other, manipulation, pouting and games were a common scene.

Hence, in a different clip when Sukanya confronted Christine about the fact that Kody once called the situation “poison”. So, the host asked the star if Kody called her poison or the relationship. Apparently, Christine accepted that both were possible. She could expect her ex-husband to call her poison, so it wasn’t a big deal for her. Keep coming back to TV Season & Spoilers for all the latest Sister Wives tea.