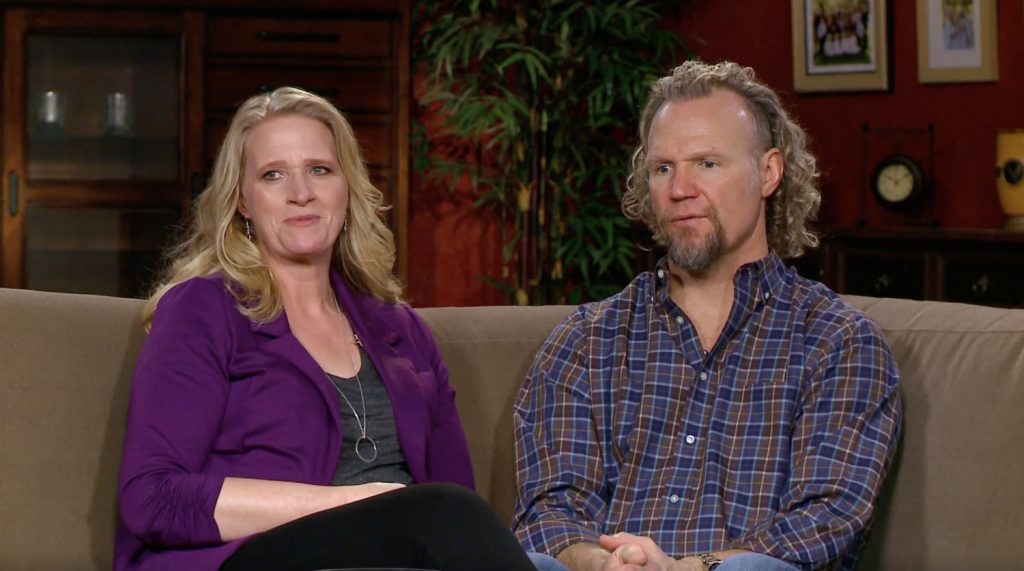 Kody and Christine Brown hit the saturation point of their relationship last year. In November, the Sister Wives star announced her divorce from her husband. Therefore, a lot has changed since then. Viewers will get to see the fall of their marriage in the latest season, all set to premiere on TLC from tomorrow, i.e., September 11, 2022. As some promos from the first episodes are circulating on the internet, shocking things have come into the limelight. Kody Brown suggested his third wife find another partner! Keep reading to know more details about this.

Kody Brown and Christine from Sister Wives began having problems with one another from last to last year. The COVID-19 pandemic took a toll on the Brown family and gave everyone a hard time. Hence, the patriarch came up with some protocols for everyone to follow. Well, these rules were full of double standards and created a rift between the family members, especially Christine and Kody. At last, she got tired of the disrespect and made up her mind about leaving her husband. The latest Sister Wives season will feature the aftereffects of the same.

In a new promo, Kody and Christine were sitting one on one to discuss what to do with their crumbling marriage. The latter made it quite clear that she doesn’t wish to be with someone who doesn’t want to get intimate with her

. Hence, the notorious castmate suggested that she should find herself another suitor. However, she shouldn’t leave the family but add to it instead. Well, the former wife was baffled at this suggestion and said she couldn’t be stuck in one place. So, Kody tried to emphasize that people can still have functional marriage minus intimacy.

While Christine was bashing Kody for disrespecting her and compelling her to leave the family, she also took some of the blame. The polygamist stated that she never had a good bond with any of the wives. The mother of six expressed in the confessional that she has only been close to Janelle. However, she always had problems with developing a good bond with Meri and Robyn. That’s because she used to be jealous of their “functioning marriage” to Kody. So, the third wife was ready to bid adieu to the rest of the family.

Kody Brown was also upset at Christine for discussing his decision to leave him to his other wives. He complained that she never came to him and talked about this. Well, Christine still remained upset at his attitude and stated that being married to him has been a “heartache” and “pain”. After looking at their confrontation in bits and pieces, Sister Wives viewers remain excited as ever to see it all properly in the upcoming episode. Do you support Christine’s choice of leaving the plural family? Tell us in the comments below. Keep checking TV Season & Spoilers for the latest Sister Wives updates.