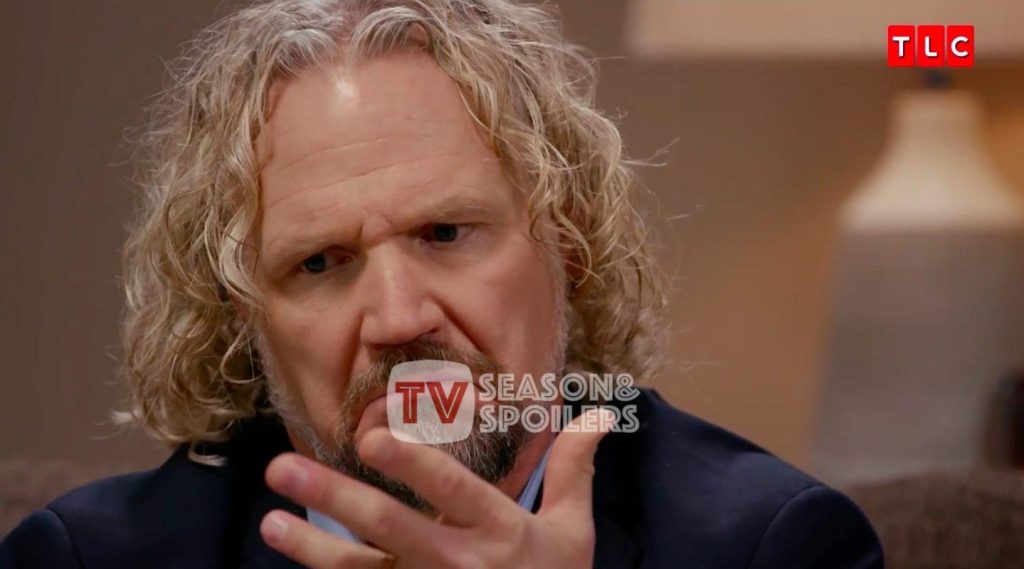 The conversion regarding the infamous divorce continues. Sister Wives star Kody Brown is dumfounded by Christine’s actions and words. The TLC celeb watched Christine’s self-filmed video and claimed he has never seen that side of her. In addition, he contradicted Christine’s statement of not wanting an intimate relationship. Therefore, the string of arguments continues in the Tell-All part three. So tune in with us to find out.

Sister Wives: Kody Brown Reveals He Never Said No To An Intimate Marriage With Ex-Wife

It seems like Kody Brown is still going in a loop. The family patriarch got to watch Christine’s self-filmed video on Tell All Part 3, as per E! Online’s clip. And he claimed he had never seen that side of her before. Kody shared his side of this complicated story, which is very different from Christine’s POV. He argued that he never denied Christine for having an intimate relationship. Hence, he indirectly called her a liar, shutting down his ex-wife’s statement.

In addition, the family head reveals that Christine never had the video journal discussion with him. Instead, he heard from his kids that Christine was threatening to leave. He continues to say that he never said he’s not going to be “intimate.” He adds, “but I don’t want to be intimate because Christine was busy stabbing me in the back.” Sukanya highlights why didn’t Kody reach out to his second bride regarding the same.

Kody answered that he got “FOMO,” i.e., Fear of missing out. In conclusion, Kody adds that he didn’t want Christine to leave. However, Kody accepted that he never told Christine that he loved her. Hence, the Brown family dynamics seem to have many miscommunications at this point. Do you think it is going to be resolved?

The polygamy marriage took a heavy toll on Christine’s emotional and mental health. That’s because she had been dealing with marital problems for the last 27 years. Hence, at last, she decided to take a bold move. More so, she told the fans in a self-made video that Kody said he doesn’t want to be intimate anymore. So, that was the last breaking point of their marriage. Moreover, the new sneak peek added some more information on the split.

Christine Brown shared that she did everything she could. The ex-wife explained that she was upbeat almost all the time. And she didn’t mind. Christine said that she always did what Kody wanted. However, it came to a point where it wasn’t fine with her. And Christine realized she couldn’t continue it anymore. Interestingly, Christine’s father came up to ask her when she would say “no?”

Christine confirmed that Kody had no idea what to do. The TLC star reasoned that she completely changed in a blink. The ex-wife also addressed the therapy she and Kody went through and claimed it was awful. Christine found out that Kody Brown still holds some grudges. However, Kody denied this statement too. So, who is speaking the truth? Do you believe Kody? Tell us in the comments below. And stay tuned to TV Seasons & Spoilers.