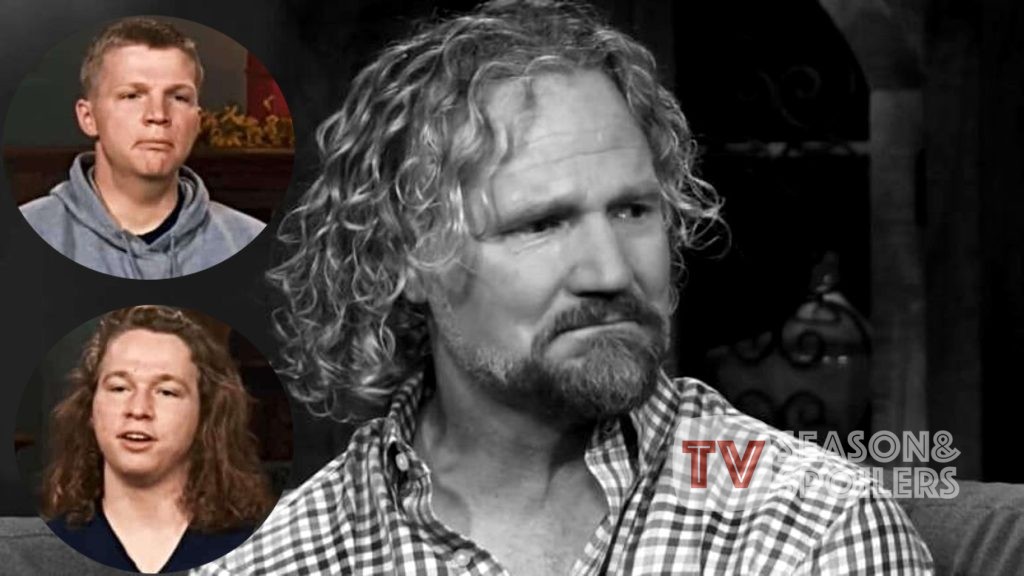 The Sister Wives star Kody Brown is well-known for his deceptive and manipulative ways. Many fans think he is one of the most fickle-minded people in the Brown family. Evidently, the patriarch has lost three wives in the past and almost all his children. Apparently, except for Robyn’s kids, none of the others seem to have a bond with their father. Not only this, but almost everyone seems to be doing fine without Kody because he has never been there for them. Hence, they dont even remember how it feels to have a father! However, it seems that now he is trying to win back Gabe and Garrison by apologizing to them! Shocking, isn’t it? Keep reading to know more about the same.

The Sister Wives fans know that Kody and Janelle’s main issues always revolved around their kids. Evidently, it all started with the patriarch’s strict Covid-19 rules. Apparently, Gabe and Garrison wanted to live life on their terms, while their father wanted the entire family to take extra precautions. Hence, Janelle and Kody often butted heads over this matter. Not only this, but the Wyoming native believed that it was his sons’ duty to mend their broken relationship and to apologize to him and Robyn.

However, it seems that the situation took a U-turn recently. Apparently, in the recent Tell All episode, the host Sukanya Krishnan asked Kody about his relationship with Gabe and Garrison. The patriarch honestly replied that they are estranged these days. But that’s not the shocking part. Apparently, the celeb took to the screen and apologized to his kids. He further added that he just wanted his sons to be safe and secure, nothing else. Indeed, it was shocking and unusual because Kody isn’t the one who accepts his mistakes and apologizes for them!

You might be thinking, why such a change? Why did Kody do that? Apparently, in a recent episode of Sister Wives Tell All, the celeb accepted that he is open to reconciliation with Janelle Brown. Hence, there’s a possibility that maybe the patriarch wanted to melt down his estranged wife’s heart and get her back! Indeed, Janelle was one of the most supportive and neutral wives ever. So, maybe after Kody lost her, he understood the importance of her and wanted to win her back. However, it isn’t easy to analyze if his apology was sincere or not because apologies, acceptance, and repentance are something that doesn’t sound like Kody at all!

Indeed, Kody and Janelle’s divorce wasn’t a piece of shocking news as much as Kody’s intentions to reconcile with his wife! Undoubtedly, it has never happened in the history of Sister Wives that the patriarch has talked about making things better and starting over again. Apparently, in the recent Tell All, the TLC celeb revealed that he is ‘absolutely’ open to reconciling with his estranged wife, Janelle. However, he won’t go to a place where he isn’t respected. He further admitted that for him, respect is above love.

Not only this, but as per Kody Brown, their divorce was a pretty stupid decision as it was for people who love each other. However, he further revealed that now they are in a completely new place and zone; hence that’s a whole new negotiation now. Apparently, Christine has also left the plural marriage, and Janelle obviously is her best friend and likes her. Therefore, Janelle and Kody’s reconciliation isn’t as easy as it might sound! Ironically, the patriarch isn’t interested in mending fences with Meri, who is ready to take him back! Keep coming back to TV Season & Spoilers for all the latest Sister Wives tea.