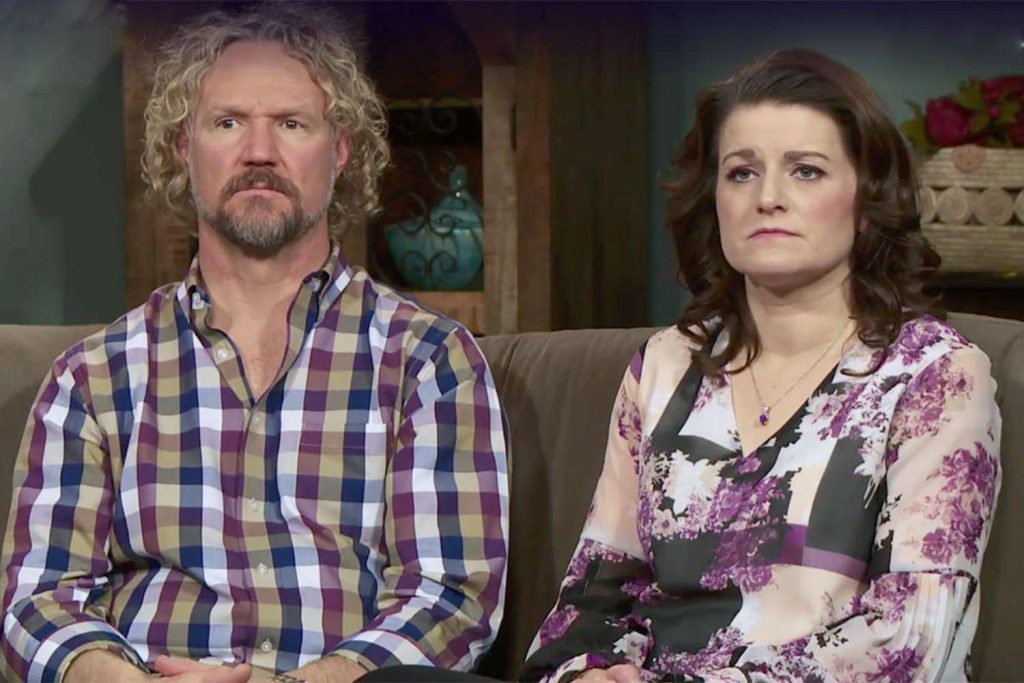 With the conclusion of Season 17 of Sister Wives, the three-part One-on-one interviews with all of the cast members will be releasing soon. The officials of the forthcoming special state that “The Brown family gathers in private to talk about the difficulties they have encountered recently”. Well, in the teaser clip, Meri and Janelle publicly announced their separation from Kody. Plus, it is open to all about Kody and Christine’s divorce. Therefore, he is now left with only one wife, Robyn. So, when the host of the Tell All questioned Kody on why he wasn’t open about his now-divorced Sister Wives. To this, he said, “because the relationships weren’t healthy. It’s that easy”. So as Kody is now in monogamy and his only wife never wanted to be in it, will Kody marry more wives? Let’s find out.

Sister Wives: Robyn Chose Kody Only To Be In Polygamous Marriage!

Kody Brown, the patriarch of Sister Wives, intends to take on more wives. After separating from his three spiritually married spouses, Kody is now only legally married to Robyn. It appears that his big family is not going anywhere anytime soon. Given how he battled Christine not to leave him, viewers find Kody’s current love life somewhat ironic. But that same year, Janelle and Meri walked out the door with Christine. Kody is left with three breakups in a year and one wife at the end of what he has called a “civil war”. The majority of his followers believe that Robyn is his life partner. Moreover, he has essentially said on camera that he is no longer certain that polygamy is for him. He has realized that he could live happily with Robyn as his sole partner.

Although, Robyn Brown never committed to being part of a monogamous relationship

, which is a big issue now. She admitted to her other Sister Wives that Kody wasn’t the best choice for her if she wanted to wed a man who was exclusively hers. To be with Kody, Robyn once said that she rejected monogamy and preferred a plural marriage. She then stressed that she had previously turned down proposals from potential partners. Additionally, there are suspicions that Robyn only left her ex David Jessop to be with Kody. This was so that her children might profit financially from being a member of the Brown family.

Kody Brown is passionate about a polygamous lifestyle, as per TheSun. And hence he is always seeking new wives. However, he wants to include them in his family tree instantly. The insider also said Kody’s next marriage might “happen shortly”. Even if his ex-wives’ support for polygamy increased, Kody seemed to be leading the same way of life. His desire for more kids was very well known. Fans thus speculate that he may seek younger women who are ready to have children. Moreover, fans also believe that Robyn may have threatened to break up with Kody if he doesn’t get any new sister wives for her to get along with.

According to the source, “His (Kody’s) contract at this stage depends on living the lifestyle”. In addition, the insider stressed that for Robyn to be a good wife, she must adopt the same way of life because then she “would be fully for it”. However, no information on Kody’s remarriage has surfaced as of yet. The opinion among fans is that Kody’s first priority is to make Robyn happy. Fans, therefore, think that for Robyn, he would marry more ladies even if it is not what he wants. Fans regrettably believe that Kody bringing other spouses into the scene for the wrong motives won’t make for a successful marriage. Keep checking TV Season & Spoilers for all more updates on the topic.