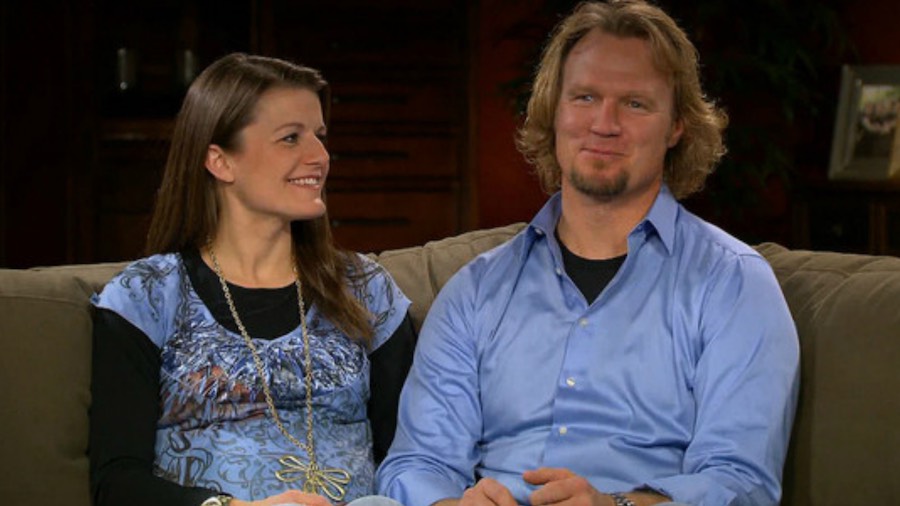 Even though Sister Wives stars Kody and Robyn don’t seem to be on the same page in the recent episodes, it seems like during this time of self-isolation, Kody might have proven that Robyn is still his favorite. Let’s take a look.

There was a buzz on Reddit the other day where fans talked about how the Sister Wives family is isolating themselves in the Coronavirus pandemic. Most viewers pointed out that the first three wives have been posting pictures on Instagram without Kody and Robyn in them. This prompts them to speculate that they are in isolation together and so are Robyn and Kody.

One fan said that they can make an excuse about Kody and Robyn being together. Their kids are young and they might need more help with their homework and other school stuff. So, they can say that they would be needing more than one parent for that. But according to fans, it’s merely an excuse so that the couple can spend more time together.

Kody remains silent on social media since the quarantine began. In recent episodes, we have seen Kody and Robyn fight over whether they should rent or buy a place. After many arguments, crying, and panic attacks, they finally came to a decision to buy a house

. Not just a house, a million-dollar five-bedroom mansion. Most fans have been calling Robyn’s kids spoilt and fragile and accusing her of overreacting on little things. In fact, one fan said that this might be the reason Kody is there with her self-isolating.

When it came to making an important decision, Kody couldn’t tolerate any push back. In the beginning, Robyn stood her ground. Later, she even accused him of using the kids to manipulate her into buying a house. However, she gave in and they ended up doing what Kody initially wanted. Is this a reward for Robyn for giving in to Kody’s wishes? She might end up being the favorite wife again!

Even though most Sister Wives fans think Robyn is the reason behind most of the conflict in the family, they have revealed that the way Kody has been treating her is wrong. Do you think the fans’ speculations regarding Kody’s current self-isolation measures true? Let us know in the comments below.