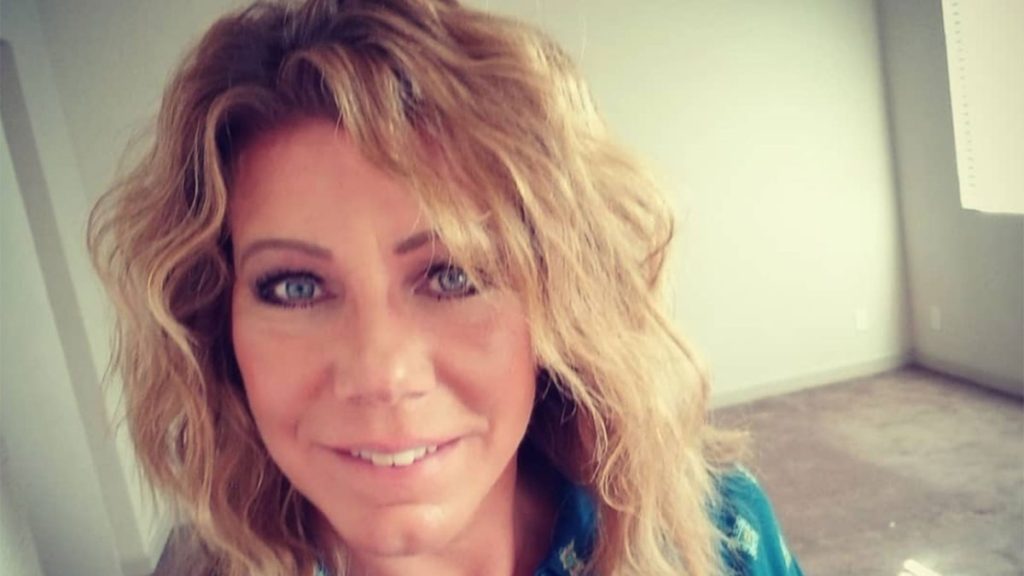 Things have been super stressful for the Sister Wives star Meri Brown. The lone wolf of the family has seen many setbacks over the past few years. And Kody Brown barely gives her attention. However, Meri Brown has made her peace with it and continues to live a peaceful life. The reality TV star celebrated Valentine’s day in a shocking stir of events. More so, she even got flowers. Fans are now wondering about the mysterious person who made the gesture. So, tune in with us to find out.

Meri Brown’s relationship with Kody is a talk in the town. The ex-couple have been struggling with past issues for over a decade. Apart from this, Kody claims that he no longer trusts Meri. And does not want to go through the emotional pain again. Hence, fans feel it must be devastating for Meri to live alone. However, Meri seems to be pretty independent for some time now. And fans feel that she understands not everything is in her control.

Therefore, the Sister Wives star took to Instagram to share that she celebrated valentine’s day. And with whom? Well, Meri had sent herself some flowers. She posted a video and was mouthing the words, “Oh my gosh, someone sent me flowers! I wonder who it could be?” The TLC celeb later said in the hilarious video, “Me!” And she wrote in her caption that sometimes you have to be your sunshine. The fans cheered at Meri’s beautiful piece of advice. Hence, it looks like she’s learning to be at peace

Sister Wives: Meri Brown Is Trying To Be Happy Without Kody

It is no secret that the wives aren’t happy in their relationship anymore. And though, some got the courage to leave. Some wives are still stuck in a rotten relationship. As far as Meri Brown is concerned, the former feels that she can win Kody back. However, the family patriarch made it clear that he could not stay in a relationship with Meri. But, he will continue to be friends with her and protect her. On the contrary, fans are furious at the family head.

Meanwhile, Meri took to Instagram to share her feelings about Kody. Meri shared that using the word ‘estranged’ for her relationship was hard. However, she did feel free, and she was oblivious to her situation. Meri continued and said that she knew her worth and value. Hence, she is doing a pretty good job at being happy. Sadly, the Sister Wives star has been labeled desperate and pathetic.

That’s because she does not want to leave Kody and even put quotes to beg for mercy, according to the fans. Therefore, Meri reiterated that she is using her voice for fun and to bring humor to a not-so-perfect situation. In conclusion, she is happy with herself and will continue to do so. Did you like how Meri celebrated her valentine’s day? Tell us in the comments below. Till then, stay tuned to TV Seasons & Spoilers for more.