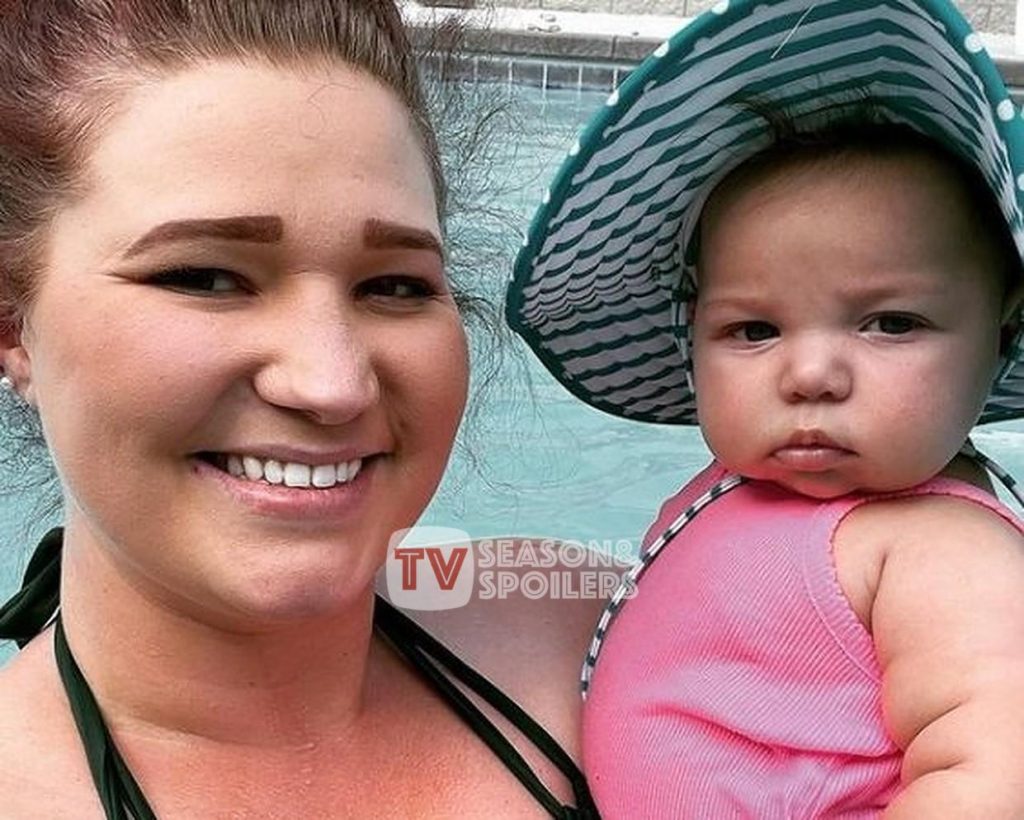 Sister Wives: Mykelti’s Daughter Avalon Is A SLYTHERIN With A HUFFLEPUFF Mom!

All Sister Wives viewers must know that the Brown family is quite big. Although most of the kids are not part of the show anymore, viewers eagerly look forward to updates from them. Now the Brown children have grown up so much that they extend their own family. One such person is Christine’s daughter Mykelti. Lately, the former star shared a heartfelt video on her social media where her little girl Avalon took part in a fun activity involving Harry Potter! Keep reading for the details.

Apart from starring in the reality show Sister Wives, the cast members often take to their social media to talk about their hobbies and interest. In fact, such things don’t often become part of the TV series. As a result, all avid viewers must know by now that Christine and her children are massive Harry Potter fans. Hence, one of her daughters i.e., Mykelti, took to her social media to reveal something exciting regarding the famous fandom and her little daughter, Avalon.

As the international franchise is divided into four famous houses, i.e., Gryffindor, Hufflepuff, Slytherin, and Ravenclaw, she wanted to know what house her daughter was interested in. TV Season & Spoilers reports that the family member kept four animal plushies representing the abovementioned house in front of the little girl. Hence, whatever animal she chooses first would be her Hogwarts house. To everyone’s surprise, Avalon went with Slytherin. All avid Harry Potter fans who also watch Sister Wives had a hearty laugh over it.

That’s because they know 25 year old belongs to the Hufflepuff house. Moreover, Slytherins and Hufflepuffs are extreme opposites in the series. Thus, some also took to the comments section to reveal their own houses while complimenting the little being for being extremely cute.

Although Mykelti Brown bid goodbye to Sister Wives, she made an appearance with her mother on her cooking show. Since then, the famous daughter has been in the limelight again. Now she is all grown up and also a young mother. That’s because she and her husband Tony Padron welcomed a sweet daughter last year. Hence, most of her content on Instagram is all about her little princess, Avalon.

Lately, she took to her social media to reveal that her almost one-year-old, Avalon, has a “death grip”. As she grows old, she feels very attached to her mother and doesn’t want to let go of her. Apparently, the innocent one believes that is the only way to keep her mother around her, and the gripping has become a “natural occurrence”. Hence, followers couldn’t help but gush at the mother-daughter duo and send them their blessings. Keep checking TV Seasons & Spoilers for more such Sister Wives news.