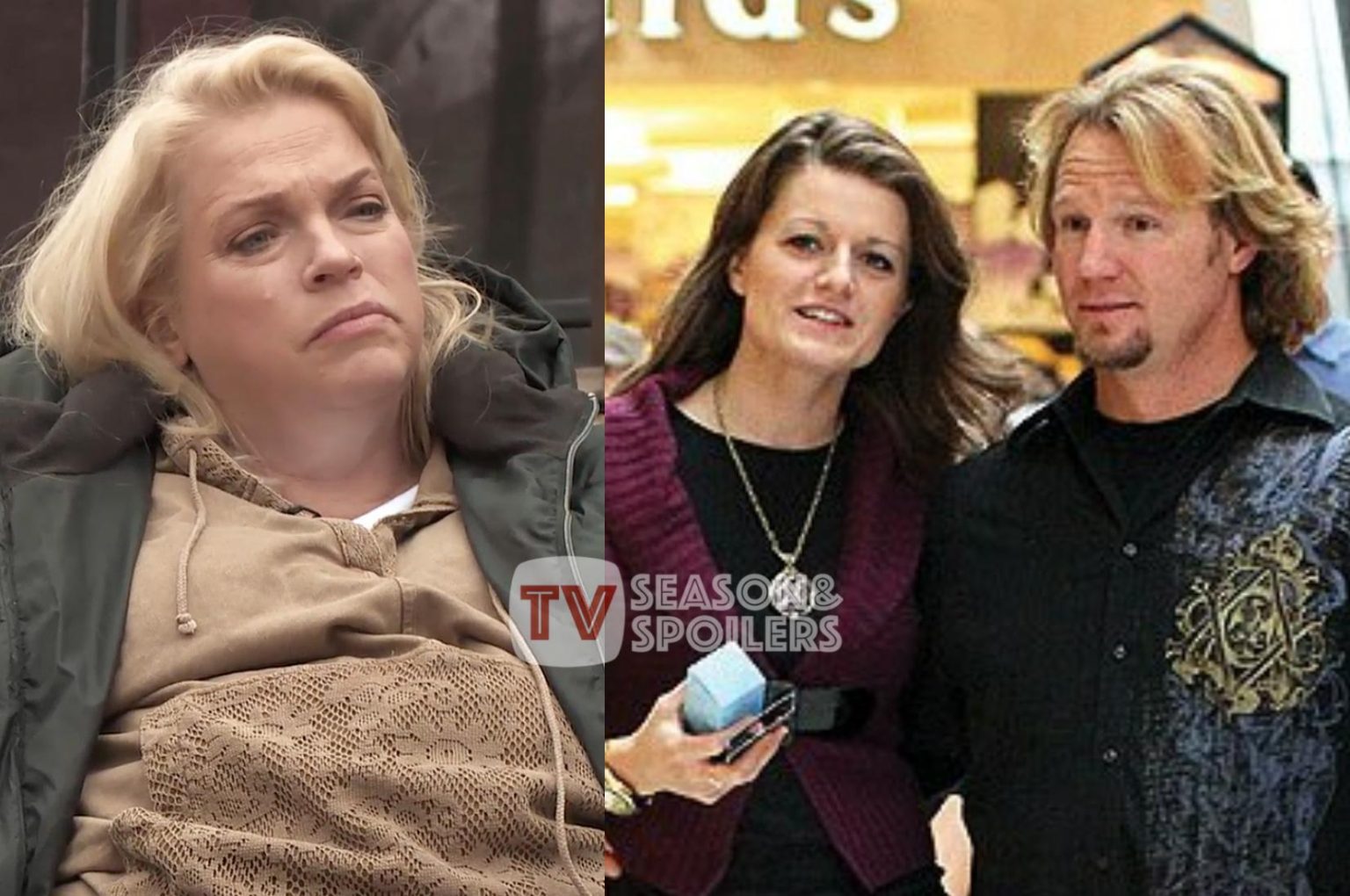 Sister Wives: Price Of Robyn’s House Rises From $900K To $1.5 Million! Fans Think She Should Pay Back JANELLE’S MONEY

Kody and Robyn from Sister Wives have failed to impact fans’ minds positively. Viewers continue to despise them as the new episodes are airing on TV. Lately, new shocking things regarding the Brown family’s finance have come into the limelight. Most of Kody’s wives helped them buy their Flagstaff mansion. Fans find this unfair as Robyn doesn’t even work while the rest of them do. Now that their $900 has more value and is estimated at $1.5 million, fans feel she should pay the others off for their contributions! Keep reading to know more details about this.

The Sister Wives fans have followed the plural family’s journey for over a decade. In these ten years, they have gone through numerous changes. For instance, they had to relocate to Flagstaff from Las Vegas. When this happened, Christine and Robyn purchased houses in the new state while Janelle and Meri got rentals. When Robyn and Kody got their mansion, it was estimated at $890,000. As per Zillow, there has been a raise in the price of the property, and it costs $1.5 million now! Viewers feel it would be fair if Robyn and Kody paid the other wives for their contributions.

Meri Brown mentioned in her segment that she had to give the funds she earned from selling her Las Vegas home to Robyn and Kody for their Flagstaff mansion. In fact, Janelle had to do the same thing. She talked of giving half her earnings, around $300K, from selling her Las Vegas property to Robyn’s Flagstaff mansion. So, Sister Wives fans have been emphasizing that Robyn should pay these ladies back

. Many find it ironic that Robyn is the only one with no income source apart from starring in the show. Yet, she has a pricey house, most areas in Coyote pass, and so on.

Janelle Brown opened up about the finances of the Brown family in the latest Sister Wives episodes. She explained how each wife and Kody have a personal account for their own expenses. However, they also have a family account. So, when the members have to buy something major or pricey, they use the funds from the latter account. Many assumed that Robyn and Kody must have used the earnings from their family account to purchase their Flagstaff house worth $890,000. That’s when Janelle made a major reveal.

It turns out that Janelle Brown gave $300,000 from her personal account towards Kody and Robyn’s Flagstaff property. While she didn’t reveal the exact amount, she used the phrase “half of her spendings”. The audience quickly estimated the prize as they knew the second wife had sold the property for $600,000. Viewers were surprised at this reveal and found this extremely unfair. Janelle has been insisting that the family will be able to build in Coyote Pass if they start saving up and “tighten their belts”. Many also believe that Janelle is probably waiting on the couple to pay her back the extra money she gave them from her own account. Stay tuned to TV Season & Spoilers for more details.