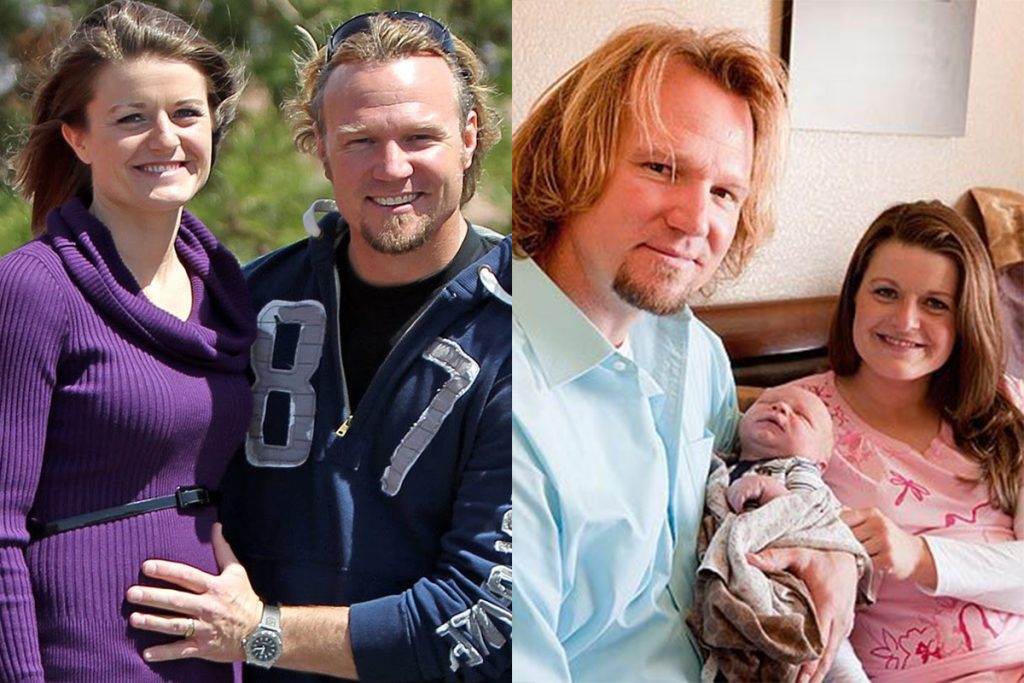 Sister Wives: Robyn Brown Got PREGNANT In The Lockdown?

Robyn and Kody Brown are the only Sister Wives couple to have the strongest bond in the show. Viewers can sense that the youngest wife is his favorite one, and he doesn’t treat the rest fairly. The previous season had the polygamist spend most of his time in her Flagstaff. Hence, speculation began that he and Robyn had another baby during the time they were in lockdown. The same rumor has resurfaced after the star’s slip up. So, what exactly did Robyn say? Keep reading to know more details.

Sister Wives: Viewers Convinced That Kody & Robyn Had Another Baby! Here’s Why

Kody and Robyn became the biggest villains in the previous Sister Wives season. Both of them spent most of their time together during the lockdown. They isolated themselves to be safe from the Coronavirus. Kody’s absence from Meri, Janelle, and Christine’s lives affected their bond a lot. At last, the third wife left him and ended up getting a spiritual divorce from him. While this was happening, a rumor was going around that Kody and Robyn were so reserved because they possibly had a baby. A lot of viewers believe in this theory after a major reveal.

A TikTok creator by the name of “picklepieinthesky” has made a new discovery. She fished out a video where Robyn Brown was fumbling with her words. It turns out she was about to say, “my THREE little kids”. However, the Sister Wives star stopped mid-sentence and corrected herself by saying “my little kids” instead. This fumble has made viewers believe that Kody and Robyn might just have become parents again during the pandemic. However, there is no proper confirmation about this. None of the Brown family members have spilled the tea about the same.

Sister Wives: Robyn Is Not Happy With Kody Either? Says He Is No Longer The Man She Married!

Robyn Brown and Kody are also going tough a tough time in the latest season of Sister Wives. Fans were shocked to realize this. That’s because the couple had the strongest bond in the show. In fact, Christine even noted that the fourth wife is Kody’s favorite. It turns out the news about Christine leaving started taking a toll on the polygamist. Robyn stated that Kody had often been getting angry with her and her kids a lot. Despite her trying to tell him that he is taking his anger out in the wrong place, he didn’t listen to her.

At last, Robyn came clean in the confessionals that Kody Brown is no longer the man “she married”. She even tried to address this concern with the rest of the Brown family members. However, she stated that no one cared. The celebrity had been feeling “helpless” because of this. Do you think Kody and Robyn will be able to mend their breaking bond? Whose side are you on? Tell us in the comments below. Until then, keep track of all the latest Sister Wives updates only by checking TV Season & Spoilers.