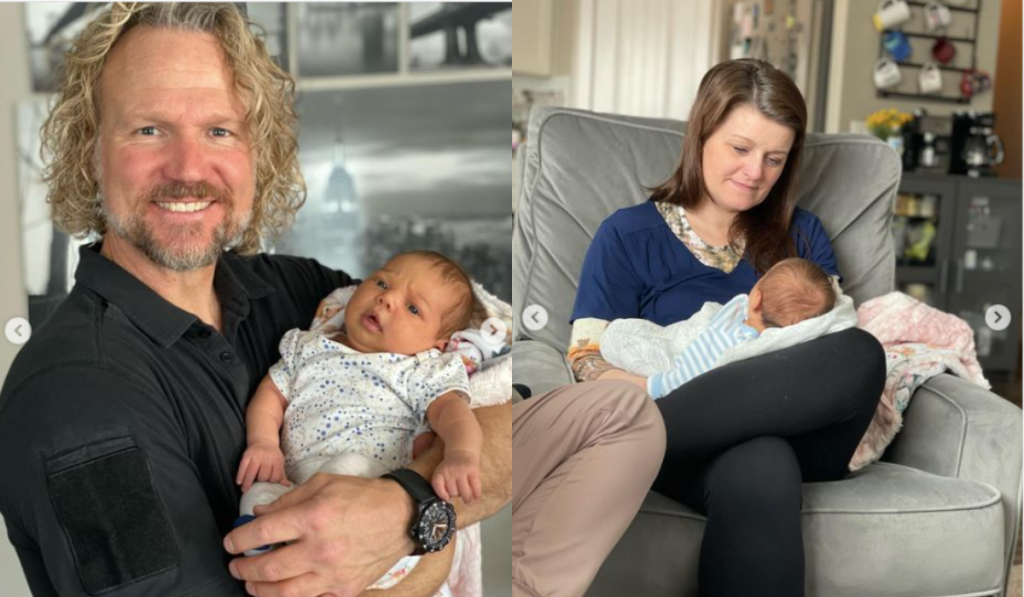 Sister Wives: Robyn Brown Needed A Nanny For “Three Little Children?” Did She Have Another Child With Kody?

Season 17 of Sister Wives is right around the corner, and it seems like there’s another mysterious thing going on. The focus is on Kody and Christine’s marriage and the downfall. Hence, with every fan missing the show, some speculate about Robyn Brown. A lot of viewers believe that the fourth wife is pregnant, and there might be some proof. What’s happening between Robyn and Kody? Are they pregnant with another child? Tune in with us to find out.

Kody Brown’s other marriages didn’t work out because he only kept his attention to Robyn Brown. Besides, the latest trailer suggests that Christine blamed her husband for not spending time with her. Hence, where was the family patriarch? It’s probable that she was with the fourth wife. Likewise, TV Season & Spoilers first reported that the two of them were on a dance night out. Papa Brown and his favorite wife spent some quality time together. The Sister Wives the audience about Kody’s rigid move. Meanwhile, Robyn Brown wore a white top and jeans. Fans noted that the reality celeb looked like she might have gained weight. Well, SW viewers aren’t trying to body shame her, but they did speculate that there are chances that Robyn is pregnant. This is not the first time the audience thought about this.

Now, everyone is questioning if Robyn has already welcomed her third kid with Kody. The Sister Wives stars hired a nanny during Covid. It became an issue when Christine asked, “What does the nanny do?” Soapdirt reports that Robyn stated the nanny cares for her “three” children. However, the fourth wife made an uncomfortable halt when she said the statement. Robyn Brown noted that she has “little kids”. The interview dates back to April last year. At present, the public knows that Robyn has five children. Three are from a previous marriage and two from Kody Brown. So, could it be possible that the polygamous couple has a third child of their own and hide from the public eye? Let us know your views on this in the comments below.

Sister Wives: Why Would Robyn Need The Nanny?

For anyone, it would be a ridiculous idea to hire a nanny for kids that are of appropriate age. Sister Wives fans have questioned why would the fourth wife needed a nanny when her kids are old enough to carry out tasks. Solomon and Ariella are aged 10 and 6. Therefore, the viewers wondered why the mother would need a nanny. Meanwhile, Kody Brown always blamed and hated Christine for not helping Robyn with the kids. Now, fans speculate that Robyn Brown’s slip of the tongue of “three little kids” could mean there’s another baby in the family.

Some people believe that Robyn Brown isn’t pregnant, and these are mere theories. At the same time, some believe that Season 17 could reveal Kody and Robyn’s “third” child. What do you think? Tell us in the comments below. And stay tuned to TV Season & Spoilers for the latest updates on Sister Wives.