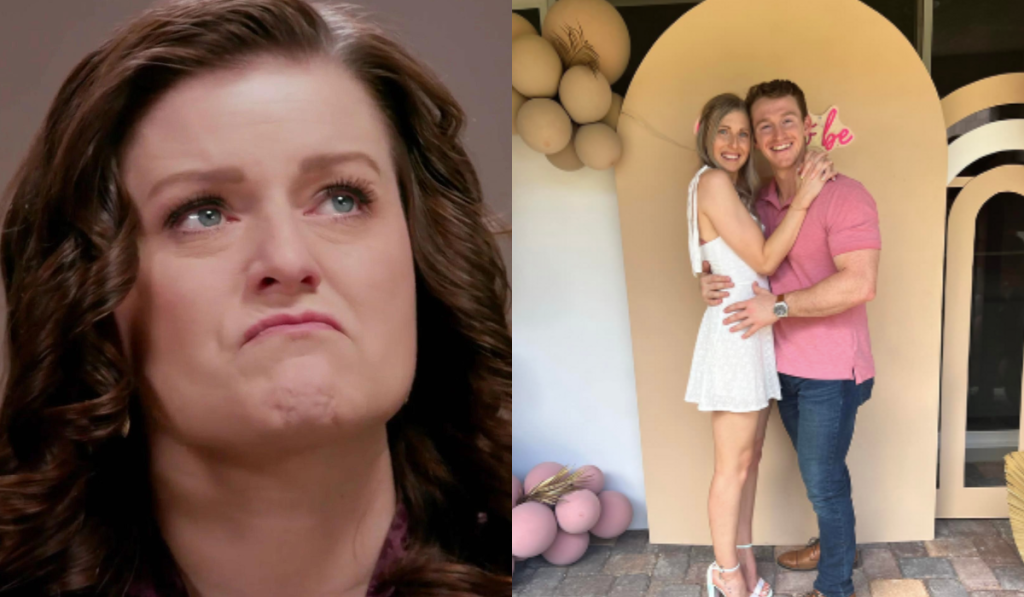 Sister Wives celeb Kody Brown has always advocated the benefits of having a big family. The polygamist noted that everyone lives together and cares for each other. However, the Brown family seems broken, as Christine is not in the picture anymore. These days, in every family event, someone is missing. Hence, it does portray that the Browns aren’t on good terms with each other. The latest picture from Michelle’s bridal shower reveals that Kody and Robyn Brown aren’t close to their extended family. Tune in to know more.

It has been Robyn’s dream to hold the family tight. The favorite wife shed tears at the thought of the breakage of family bonds. However, her actions prove otherwise. After Christine’s departure, the fourth wife wanted to “rebuild” the family. But, looking at the social media pictures, it doesn’t look like she has done any work. Moreover, the Sister Wives fans have often questioned the cast members as to why Kody isn’t a part of his family gatherings. The polygamist doesn’t visit Janelle, Meri, or even Christine’s kids. Hence, this has created a big discussion among Sister Wives viewers.

And now, Janelle and her son had a bridal shower for the bride-to-be, Michelle Petty. Logan and Michelle’s wedding is set to happen in October. So, before that, Michelle had a baby shower. Looking at the pictures, everyone seemed happy. However, the Sister Wives fans noticed that Robyn Brown wasn’t present. Hence, the viewers questioned if Janelle didn’t invite Robyn. Well, it could be possible that Janelle didn’t want Robyn to be there. Or some fans noted that maybe the fourth wife didn’t attend due to the differences. So, the pictures do state that Janelle is also not in contact with Kody. On the contrary, one fan noted that Robyn used to be on good terms with Logan. Hence, it’s surprising she wasn’t invited.

People also noted that they understood if Robyn wasn’t invited. Logan is one of Janelle’s kids, so it is likely that Kody asked Robyn not to go. Besides, papa Brown has a habit of holding grudges and cutting people off. However, they also questioned Meri’s absence from the bridal shower. The Sister Wives audience felt sad about not seeing Meri there. Meanwhile, one fan stated that Meri might have been invited, but she was in a training or business meeting. Hence, it could be possible that the timings clashed. All in all, not seeing Robyn Brown at the bridal shower suggests that she isn’t in tune with Janelle.

When Christine Brown felt alone in the Brown household, Janelle came to her rescue. The Sister Wives have become best friends. They often go on trips together and have fun. Moreover, the two have embraced each other like real sisters. Besides, the TLC audience is happy with Christine as she is an important part of Janelle’s life

. Hence, the only good thing that came out of the plural marriage is the friendship between the two.

Now, that the bridal shower is over, fans are eager to learn about the wedding. Logan and Michelle will get married in October in a private ceremony with no TV cameras around. The couple also bought a house to live together. Meanwhile, the Sister Wives audience is waiting to see if Robyn and Kody will make it to the wedding. Things are going to get interesting. Stay tuned for the new season, and keep coming back to TV Season & Spoilers for the latest updates.