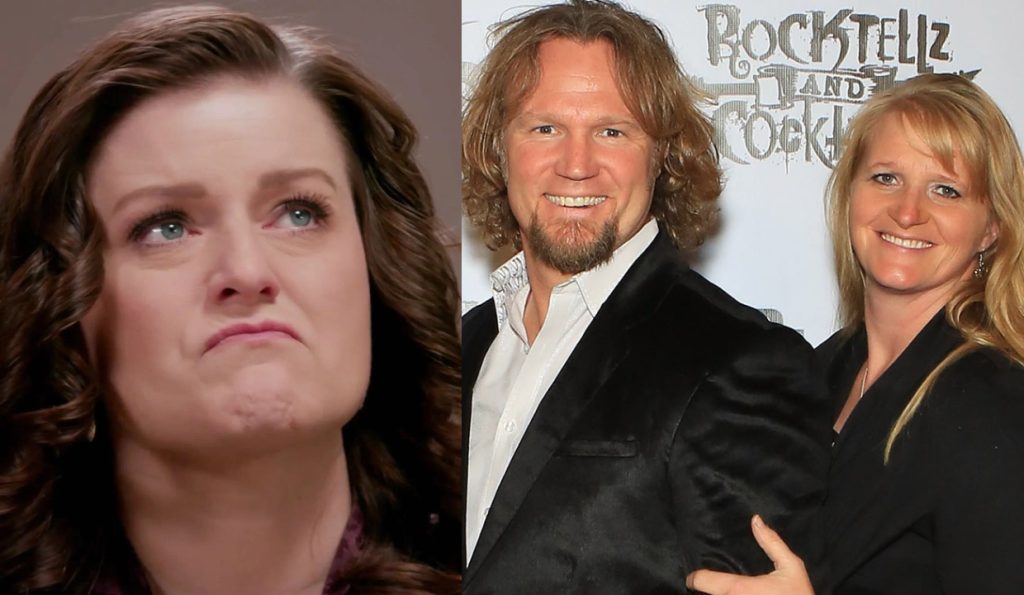 Sister Wives Season 17 just started airing on TLC. Since then, things have been going at full throttle, with Christine saying she wants to leave Kody. Although they had their divorce in November 2021, the reality show depicts how their downwards spiraling relationship came into being. Some theories on the internet made an interesting observation. A lot of viewers of the show feel that Robyn Brown was singlehandedly responsible for drawing a wedge between Kody and Christine. Keep reading more to know all the details about this!

As the show Sister Wives has progressed over the years, viewers know the kind of relationship all the main castmates have with one another. It has been evident for many years that Christine Brown has only been close to Janelle and not with the other wives. At last, she had had enough of the disrespect from her husband, Kody Brown, and ended up leaving him. The latest episodes revealed that the Brown family patriarch began having problems with Christine because she wasn’t treating Robyn right. It made him “less attracted to her”. From this point onwards, trouble began.

Christine Brown previously revealed that her husband had refused to get intimate with her. She found it disrespectful and finally pulled the plug on their relationship. Speculation on Reddit began that Robyn allegedly began to “withhold sex” from Kody. She presumably did so after Christine had upset her. As a result, the polygamist would also feel angry at the third wife. Therefore, Sister Wives fans drew the conclusion that Robyn Brown was the one who caused a stir in Kody and Christine’s relationship. However, there is no proper confirmation about it, just theories on the internet.

Robyn and Kody have the strongest bond on Sister Wives. Over the years, the viewers often complain that the latter is biased toward his fourth wife. Due to this, others, i.e., Meri, Janelle, and Christine, got treated unfairly. However, both of them refuse to believe this. But things have started to get bad in their relationship too. That’s because Robyn Brown opened up about her husband taking out his anger on her and the kids. She tried to tell him that his aggression was for other people and he was taking it out on the wrong ones. The woman also stated that all his other relationships with his wives were “stressing him out”.

The circumstance made Robyn made really upset. She stated that Kody is no longer the man she “married”. She even tried to address this problem with other wives like Janelle and Christine, but it was of no use. Therefore, the castmate expressed feeling “helpless” after the confrontation as it led nowhere. Sister Wives fans remain curious as ever to see how the Brown family dynamics will change after Christine leaves. Do you think Kody and Robyn will reconcile at last? Tell us in the comments below! For all the latest Sister Wives news, stay tuned to TV Season & Spoilers.