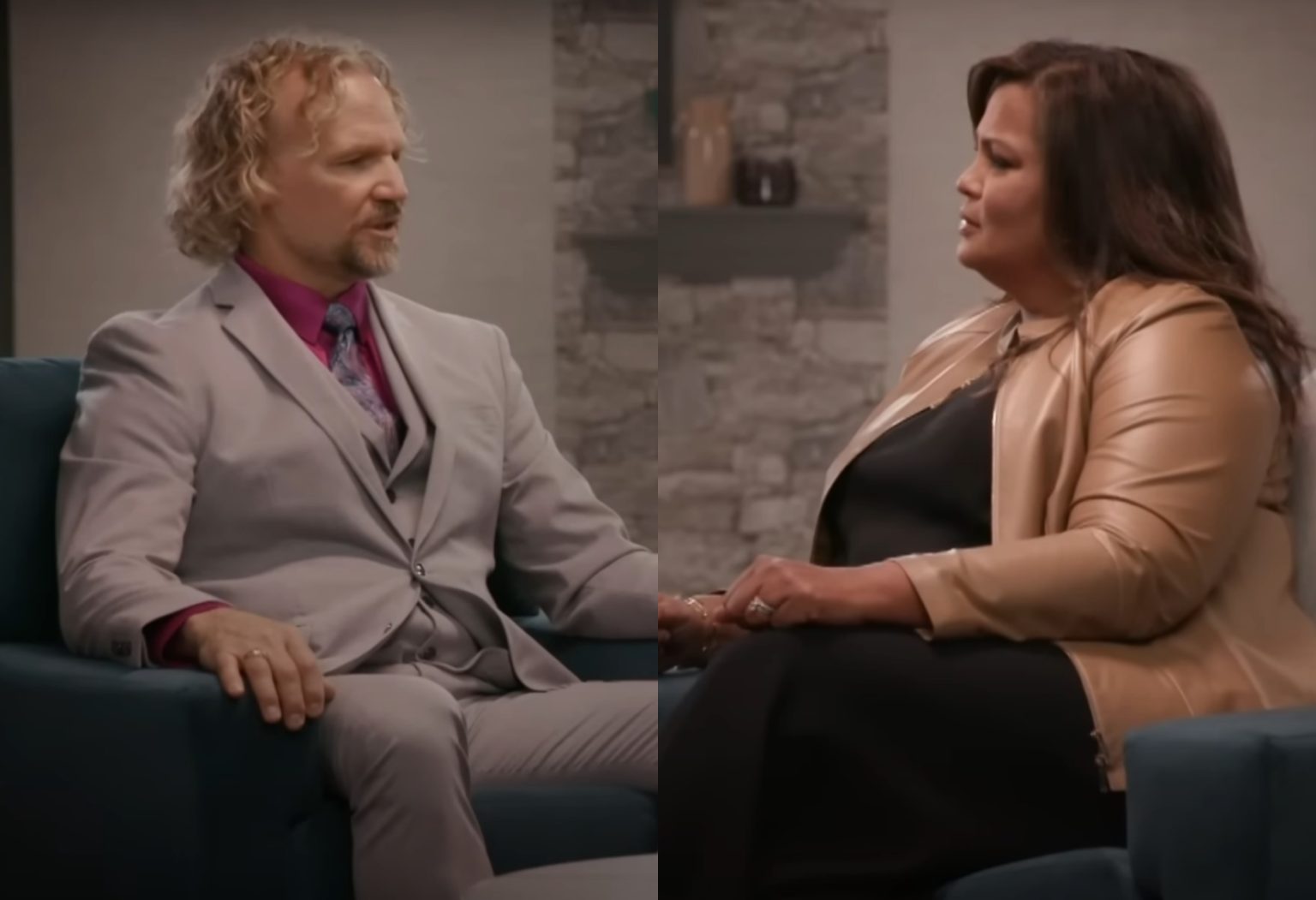 The recent episodes of Sister Wives Tell All have created a lot of controversies already. Apparently, all the mishaps that took place in the Season 17 were questioned by the host Sukanya Krishnan. Indeed, fans were happy to watch that. Finally, there’s someone to counter Kody Brown for his actions. However, as usual, the patriarch tried to disguise the host and get away easily with the interview, which tested the patience of Krishnan. Fans initially had doubts related to her as she was not asking the right questions. However, Sukanya has finally decided to be a little bold. She recently put Kody on the hot seat and asked him the right questions. We have all the information you might wish to know, so keep on reading.

It’s not a new thing for the audience to watch Kody Brown disguising the situation. Apparently, it has been decades since the patriarch hasn’t taken accountability for his actions. Well, the latest Sister Wives Tell All episode was also the same. The patriarch trash-talked about all his ex-wives. Among them, Janelle and Christine were his favorite targets. From enacting panting dogs to revealing his false narrative, the celeb played a manipulative blame game. However, there was a point when Kody claimed that now he knew whom to trust and whom not to!

Hence, Sukanya caught the father of 18 and asked her whom he trusted. Kody again gave a manipulative answer saying that the world knows now. However, the host pressed the celeb again to take a name. Well, Kody was hesitant to take his fourth wife’s name. Yet, Sukanya Krishnan didn’t give up as she looked him dead in the eye and told him to “just say it!”. As per tvshowsace, that was the time when Kody finally realized that now he had someone equally authoritative under the same roof. Hence, he decided not to drag the conversation further.

Eventually, Kody convinced the host that he would talk about this sometime later. Not only this, but there was a point where the patriarch also lost his calm, and his tone and body language changed. The celeb slammed Krishnan by saying that he was getting pissed off now. Not only this, but his anger was evident as he swigged his coffee aggressively on the table. However, Kody forgot that his domestic tactics won’t work on Sukanya as she is not his wife and won’t tolerate his tantrums. Hence, she continued with her questions without getting affected by the Sister Wives star’s behavior.

The Sister Wives fans want a host that could hold the Browns accountable for what they have done this season. Apparently, it has been years since the entire family refused to follow the happy family narrative and conceal the truth. Though Christine and Janelle have started to reveal the reality yet, Kody and Robyn are still the same. Hence, fans felt that Sukanya is throwing softballs at Kody and Robyn. Apparently, the viewers want someone to question the stars rationally by leaving no room for them to escape. Evidently, till now, the infamous couple has been dodging the questions through manipulation and sugar-coated lies.

Hence, fans took this matter to Reddit and discussed the issue. As per the thread, viewers feel that the previous Sister Wives hosts, Natalie Morales and Tamron Hall, have done a great job. Indeed, the former did a fabulous job as she pressed Kody about dating an underage girl and the nacho cheese incident. In addition to that, Tamron is a well-learned person who knows how to dig truths, as his questions can come off as argumentative at times. Indeed as per the fans, these two hosts didn’t let Kody off the hook and made him answer for his doings. Keep coming back to TV Season & Spoilers for all the latest Sister Wives tea.