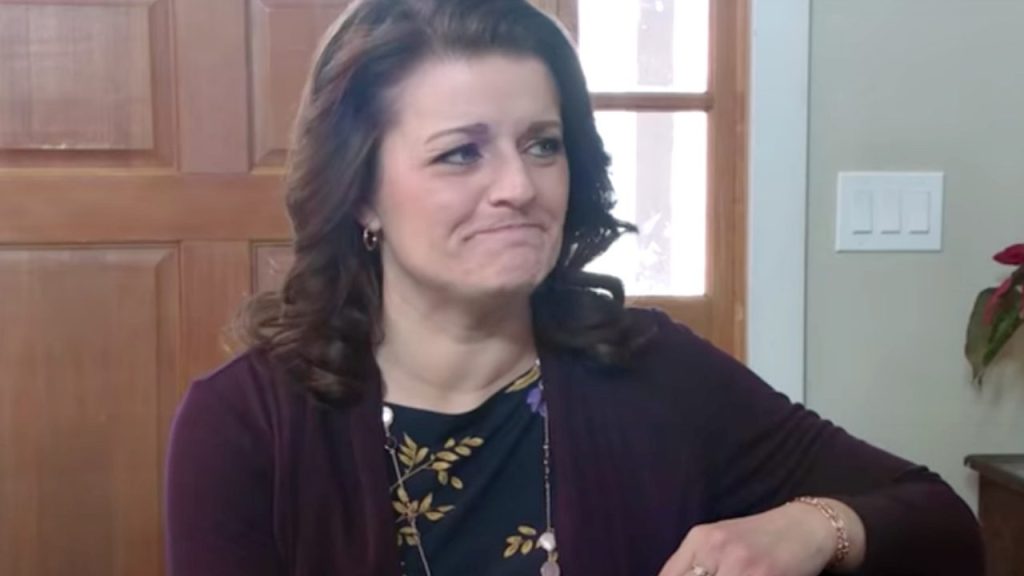 The Sister Wives fans know that the reality show has been chaotic lately. Apparently, the recent seasons have been revolving around Kody’s divorce and his deteriorating relationships with his other wives. Not only this, the entire fan base knows that a core reason for the patriarch’s slipping marriages is his favoritism toward his fourth wife. Since Robyn Brown entered into the Brown family, she has always got things easily. Recently the unemployed star was seen wearing $200 Sandals. We have all the information you might wish to know, so keep on reading.

The Sister Wives fans know that Robyn entered into a polygamist marriage with Kody in 2014. Apparently, since then, the star has received everything in a silver spoon. From the patriarch’s love to the family money, the journey of the fourth wife has been comparatively easy. While she lives in a huge mansion with a hot bathtub, the other wives are struggling to meet their ends. Fans know that Janelle never had a roof of her own

, and the mother of six is still struggling to build her house on the family property. In contrast, Christine and Meri have their business and runs their own families. Amidst all this, the fourth wife was featured wearing $200 Sandals.

The Sister Wives fans are eagle-eyed. In a recent clip, a fan noticed that Robyn’s sandal was a pricy item ranging from around $200, as highlighted by tvshowsace. Fans took to Reddit to discuss the hypocrisy that how the fourth wife gets it all without even lifting her finger. However, after a fierce discussion, fans came to the conclusion that her sandals were just less pricy knockoffs. A fan commented, saying that it took less than 10 seconds to realize that the celeb’s sandals were a replica and not the original one. Another one added that they could be Tory Burch knockoffs.

The Sister Wives fans know that Robyn has been habitual of having all to herself now. Apparently, though being unemployed, she has the most lavish life among all the wives. Amongst all the speculations of Kody being into a monogamous marriage, the patriarch again took a decision that chucked out all his other wives and was Robyn-centric. As per reports, the polygamist has started a new business with his fourth wife. Apparently, Kody & Robyn’s new startup has no intervention from his other wives like always.

Evidently, the infamous couple registered for an LLC in Arizona earlier this year. Kody and Robyn have decided to name their new startup Dabsark Entertainment. If closely observed, the name has the initials of all the kids Kody has with Robyn, as per their age. Fans know that this isn’t the first time the most favored wife has started something of her own. Apparently, earlier as well, she started a jewelry business that couldn’t please its customers. However, there hasn’t been any confirmation regarding what kind of business Dabsark Entertainment is. Keep coming back to TV Season & Spoilers for all the latest Sister Wives tea.