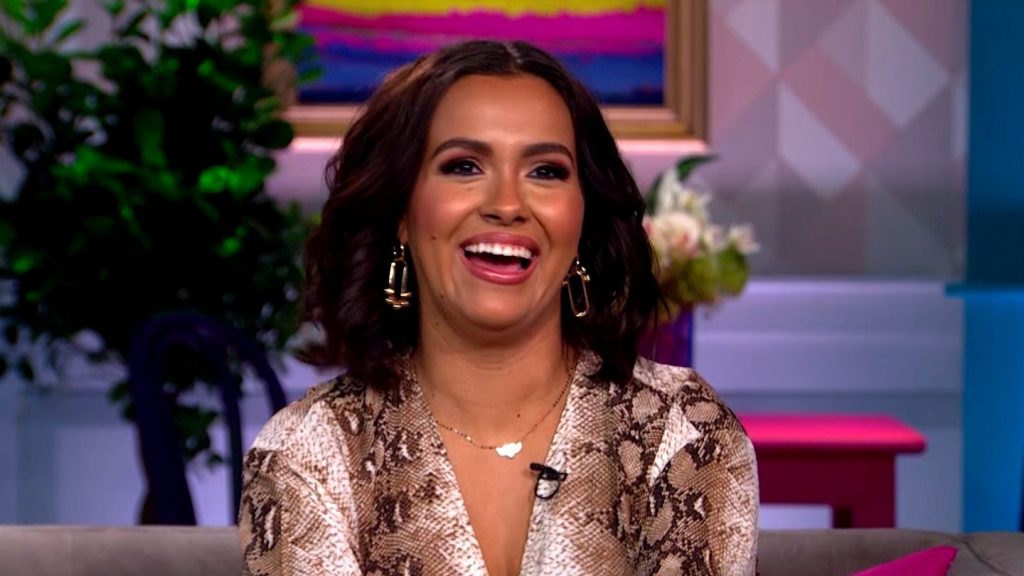 The reality television star Brianna DeJesus was introduced to people on 16 And Pregnant. The show brought lots of fame her way. She also starred in several spin-offs of the show. Teen Mon star Brianna was very young when she made her television debut. Since then, fans have witnessed major changes in her life. She was blessed with two beautiful daughters. People have seen her daughters grow up on the screen. Recently, the TV star revealed some major baby news. Keep reading to know the details.

The reality television star Brianna DeJesus became the talk of the town when she was introduced in 16 And Pregnant. She became pregnant in her teenage years and later shared her journey of being a young mother on television. Brianna quickly became a fan-favorite star. People love watching her little toddlers on the screen. However, lately her daughter Nova rejected the offer to be a part of Teen Mom: The Next Chapter. She wants some privacy in her life. However, Brianna finally returned to the screen after a brief break.

DeJesus currently appears on Teen Mom: The Next Chapter. In the show’s teaser, the TV star shared major baby news as per TheSun. She wants more babies. DeJesus admitted in a video that she wanted more kids; this time, she wished it should be a boy. The MTV star is a mother of two beautiful daughters, so she now wants a son. Fans were shocked by her confession and quickly jumped into the comment section to discuss the future baby. They asked her if she was pregnant. Moreover, viewers commented that she might be looking for a new boyfriend. At the same time, some suggested that she should have twins or triplets. Another social media user recommended Briana should work on herself.

The Teen Mom star Brianna DeJesus broke up with her baby daddy Luis a few years back. The couple shares a daughter Stella. Recently, Bri celebrated her daughter’s Pre-K-Graduation. However, she even invited her ex-boyfriend Luis to attend the ceremony. Unfortunately, he missed the show. Later, when he asked her, “when is the graduation.” She just texted, “Now,” and turned off her mobile. Brianna told her mo ther that Luis had forgotten about the ceremony. Nonetheless, she was not bothered much and was busy celebrating her daughter’s success.

However, the reality television star confessed that she tried to make the ceremony memorably. Unfortunately, she failed. DeJesus told her mother that Stella was finally getting comfortable with her father and even called him ‘daddy’ for the first time. However, he missed everything. The upcoming episodes of Teen Mom: The Next Chapter have many more surprises for the fans, so stay tuned to TV Season & Spoilers for more updates.