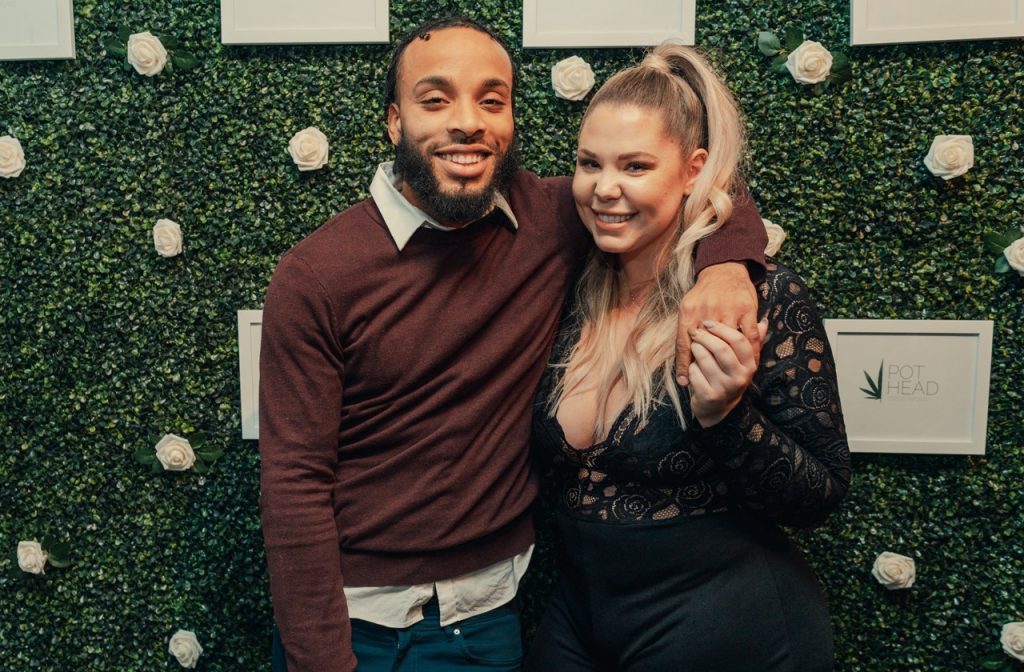 The Teen Mom star Kailyn Lowry is in the headlines these days. Kailyn was first introduced to fame after she appeared in Teen Mom. Lowry got pregnant at 17 with her boyfriend, Jo Rivera. Although their relationship did not last for long, it somehow helped Kailyn to deal with her problems at a very young age. Love is certainly not her cup of tea as she often ended up getting into a relationship and then had a heartbreak. The reality television star is currently dating Elijah Scott, and she seemingly finally found her life’s love. They are getting stronger with time, and they recently shifted to a new apartment together. Moreover, rumors say that Kail could be pregnant again. Recently, Kailyn Lowry’s ex, Chris Lopez, has reacted to her rumored pregnancy. Keep reading to know more.

Teen Mom star Kailyn Lowry is a beautiful mother of four adorable children from three different partners. She welcomed her first baby with Jo Rivera, her school sweetheart. In addition, she shared two kids with Chris, Lux and Creed, and a son Lincoln from her marriage to Javi Marroquin. However, recent rumors say that she’s pregnant with Elijah Scott’s child. Heavy highlighted that a fan page on Instagram named Teen Mom fans confirmed the pregnancy rumor. They claimed that they had received the information from one of the close members of her family. Moreover, they also revealed that she is 12 weeks pregnant.

The Teen Mom alum Chris Lopez reacted to Kailyn Lowry’s pregnancy. The rumors started after Chris accused his ex of expecting baby number five. However, in his latest statement, he said, “we found out just like you all.” Kail is suspected to be 12 weeks pregnant and is hiding the news from the fans. However, she drops major hunts on social media that screams that she is pregnant.

Kailyn Lowry’s pregnancy rumors are accelerating as the days pass. Recently, a picture is getting viral on the internet where she had strategically covered her stomach with an oversized jacket. On Thursday, Kailyn shared a picture with her co-host Lindsie Chrisley where the two seemed to be enjoying and hugging around. TheSun revealed the screenshot. She asked the followers to vote for Coffee with Convos as the best podcast. The fans again caught her, hiding her stomach. Kail used her best friend Lindsie’s hand as an obstacle to cover her stomach.

However, this is not Kailyn’s first accusation of hiding her pregnancy. Previously, reportedly Kailyn hid her budding belly

with a blanket on her Instagram live. Even when promoting her podcasts, fans accused her of the same. All the pictures were strategically taken to hide her stomach from the cameras. However, fans are waiting for her to reveal the good news. While some fans claim she is playing along with rumors and is not pregnant.