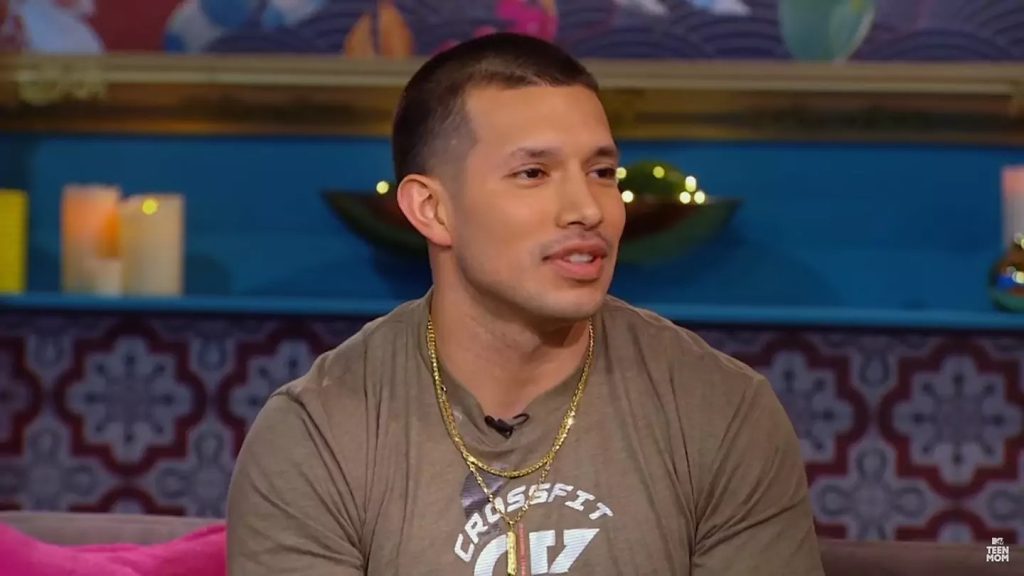 The Teen Mom star Kailyn Lowry is enjoying the best days of her life. The beauty is also surrounded by pregnancy rumors. Meanwhile, her ex-boyfriend Chris constantly throws shade at her. Despite all the drama, the reality television star focussed on promoting her podcast “Coffee Convo.” However, recently a picture of her ex-husband went viral on the internet where he was seen on a hospital bed. Moreover, fans were asking to pray for the former reality television star. People are now highly intrigued to find out what happened to Kailyn Lowry’s husband. Why was he in the hospital? Keep reading to know the detail.

Teen Mom: Javi Marroquin Was In The Hospital, What Happened To Him?

The Teen Mom star Javi Marroquin was introduced to the public after he tied the knot with popular reality television star Kailyn Lowry. Although they are not together anymore, he often hits the headlines. Javi is pretty active on social media and enjoys a fabulous fan base. However, his Teen Mom journey ended after Lowry reportedly bid farewell to the show. Recently, a picture of him went viral on the internet with the hashtag #prayforjavi. In the picture, Javi was unconscious on the hospital bed. Undoubtedly, fans were worried about him. But, Kail had not said a single word about the same, nor was there any update from Marroquin’s side. Fortunately, they are constantly getting updates on his health from social media.

Thankfully, Javi is fine, and the controversy all started because of a misunderstanding. Recently, Marroquin and his friends were partying around, and he overdrank. As a joke, his friends typed “#PrayForJavi,” and the now-deleted Instagram story became the origin of the viral picture. Moreover, the picture was of a therapeutic stunt. When Javi and Lowry were together

, they performed the stunt for WeTV show Marriage Boot Camp: Reality Stars, and the picture was taken from that. Kailyn Lowry’s ex-husband was not admitted to the hospital. So, combining the hashtag and the picture from the stunt, some mischievous fans formed the latest gossip about Javi’s hospitalization. And TV Season & Spoilers can approve that they aren’t true at all.

The Teen Mom alum has not issued any official statement about the currently circulating viral pictures. However, he seems fine now. The picture was of 2017 when Javi and his then-wife underwent therapy. In the task, one of the partners had to lie on the hospital bed as if they were injured, while the other had to read the letter t hey wrote for them. Javi is fine now, and he is doing perfectly well. The American soldier enjoys around 2 million followers on social media, and he frequently shares his pictures on it.

His last post was on 16th August, where he shared a video of his son playing baseball. His caption caught people’s attention as he wrote, “Coach said they need a team name,” the star continues to add, “I am suggesting the Kekambas.” Moreover, he said that his youngest kid, started with some good hits. Fans praised Marroquin for being an amazing father. Javi often posts about his son on his account. He shares a strong bond with little one. Moreover, both are pretty fond of baseball.