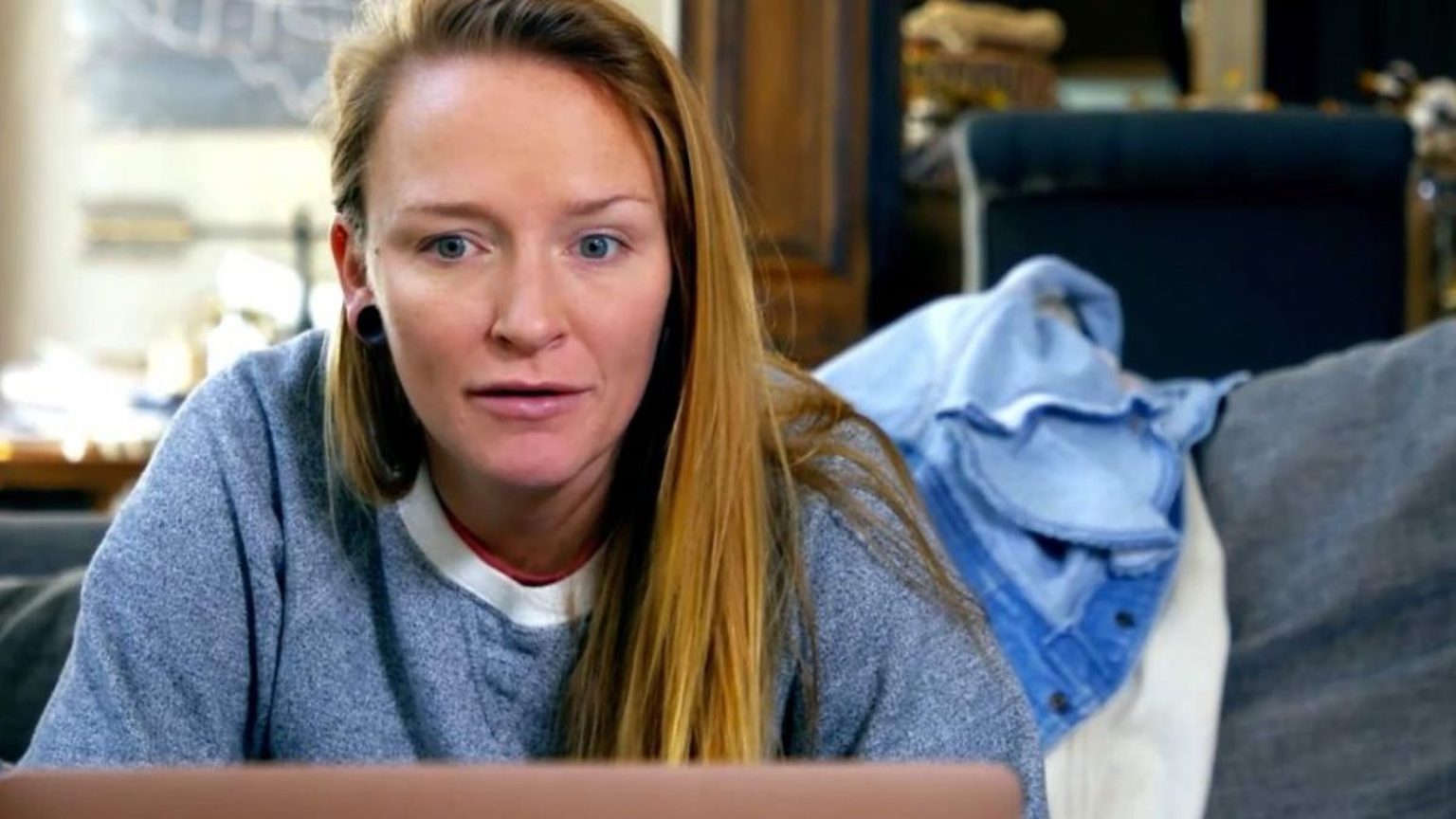 Teen Mom: Maci Bookout To Be Terminated From The Show?

Viewers have seen the beautiful star, Maci Bookout, on television for the past thirteen years. She was first introduced on the reality television show 16 and Pregnant in 2009. Maci got pregnant when she was in high school and became a young mother. The star then returned for the show Teen Mom. However, she was away from the screens after it concluded in 2012. Then, it was the new season of Teen Mom OG in 2015, where fans got to see Bookout again. She was joined by other stars, including Amber Portwood, Farrah Abraham, and Catelynn Baltierra. The MTV star is again on the screen with another spin-off, Teen Mom: The Next Chapter. However, now fans believe that she should be fired from the show. Keep reading to know more details.

Teen Mom: The Next Chapter’s first episode has finally drooped on television. This time MTV made major changes to the show. Firstly, unlike all the other seasons, the moms will only be paid for their time on the camera this time. Nonetheless, previously, they were paid equally throughout the season. The new sea son’s first episode was pretty shocking for fans after Cheyenne Floyd revealed a traumatizing incident

when her family survived a near-death accident. A man shot 13 bullets into her car while she was trapped inside with her fiance Zach and kids. Towards the end of the episode, viewers had a short meeting with Maci and her partner Tyler.

The couple was busy looking after their kids. In the episode, Maci and Tyler planned out an outing while their children were at home. They just fooled their babies and kept eyeing them through a baby monitor. Moreover, the couple asked their elder son Bentley to look after his younger siblings. But, the young boy struggled to keep up with his siblings, and Maci could see that. She told Tyler that things were not happening as they had planned. Fans were unhappy with the storyline and said that her journey didn’t have anything interesting anymore. Besides, they also mentioned that she was making up a pointless story to appear on the show. So, a lot of fans feel that her storyline should be terminated from the show.

Teen Mom: Maci Bookout Calls Says Her Son Is ‘One Of A Kind!’

The Teen Mom OG Maci Bookout struggled a long way in her relationship with ex-boyfriend Ryan Edwards. Maci gave birth to her first baby when she was very young. Her son is 13 now. Recently, the mother of three celebrated his thirteen birthday. As her son entered the teenage years of his life, she penned down a heartfelt letter for him. Maci took to her Instagram account, where she has around 4.5 million followers, to say that her son is ‘one of a kind.’ She was very proud of him and said that he was very special.

On the other hand, viewers continued to troll her after the release of the fits episode of The Next Chapter. Some users called her ‘boring’ while many asked the channel to fire her.  Viewers even talked about Bentley’s Instagram account. In a trailer of The Next Chapter, he asked Maci to allow him to use Instagram. The audience said she didn’t have anything good to offer for the show.