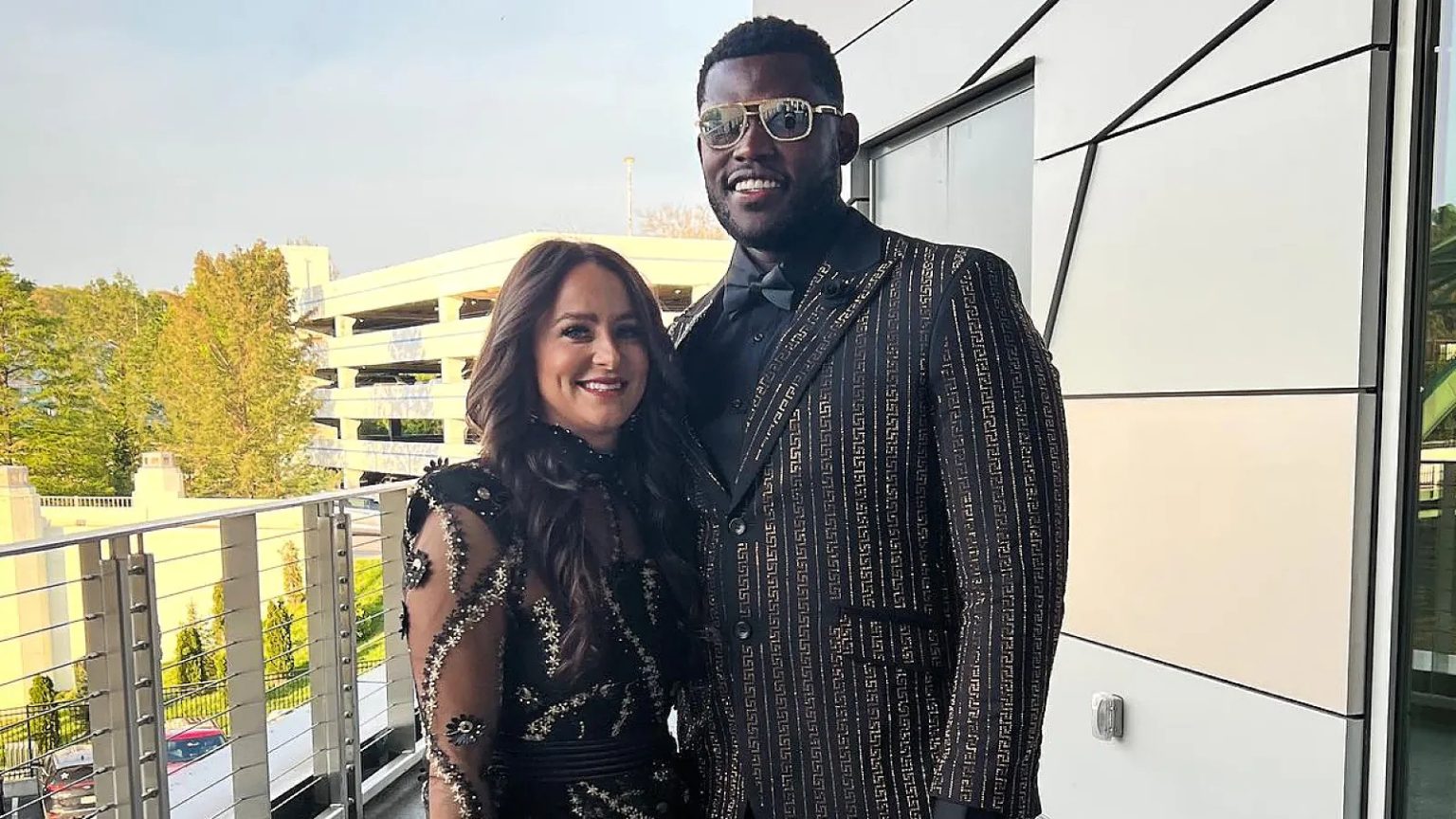 The Teen Mom star Leah Messer is enjoying the best days of her life. She recently got engaged to her boyfriend, Jaylan Mobley, and now the couple can’t wait to walk down the aisle. Her engagement was unplanned, Mobley wanted to surprise her. Jaylan brought three rings for her daughters and a beautiful ring for his lady love. He proposed to the MTV star on a beach. She later shared the pictures on her social media. Undoubtedly, fans have been curious to see her in a white veil. And luckily, she decided to fulfill their wish by filming her wedding for TV. Keep reading to know the details.

The Teen Mom star Leah Messer’s love life has always made the headlines. She was married to Jeremy, with whom she shares a daughter. Prior, the mother was in a relationship with Corey Simms. The couple was blessed with twin daughters. Now, the mother of three is set to walk down the aisle for the third time with her fiance Jaylan Mobley. The couple shared a strong bond, and he is very close to her daughters. She currently appears in Teen Mom: The Next Chapter, which features her life with her beau and daughters. Leah’s excitement for her marriage is beyond comparison. She has planned a perfect wedding.

In an interview with ET

, the star revealed that she would be filming her wedding for the show. Moreover, she wants her daughters to help in planning things. Messer wants a big wedding. Initially, the couple decided to have an intimate ceremony. However, now they want a big event. Although there is no official date for their marriage, hopefully, the couple will tie the knot soon. Reportedly, they might get married by the fall of 2023. You can watch their love story in Teen Mom: The Next Chapter.

The reality television star Leah Messer is busy planning her wedding ceremony. Meanwhile, her fiance was busy having a chat with her exes. In an interview, Jaylan revealed that before he popped up the question about his marriage to Leah, he met her ex-husbands. Mobley brought three rings for her daughters and wanted their daddy’s permission before starting a new life. He wanted everyone to be on the same page and have a fresh start. Jaylan met Corey and played golf with him.

They enjoyed each other’s company. Moreover, Jeremy was also happy to meet him. Also, he said he was happy for him and Leah. The reality television star has planned everything symmetrically and now can’t wait for his marriage. They will get married soon. And we will continue to bring you all the latest updates. So, stay tuned to TV Season & Spoilers.