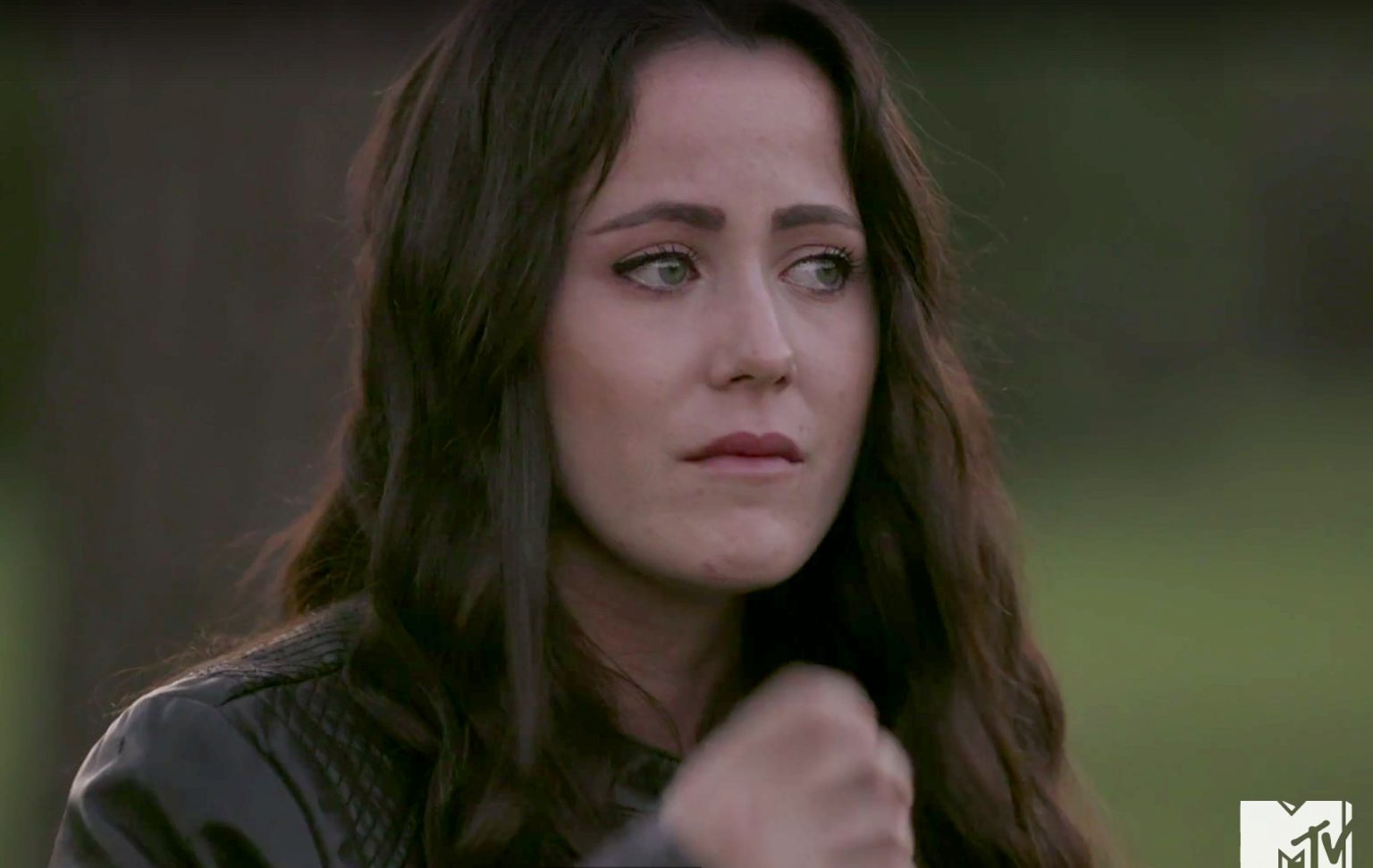 The Teen Mom star Jenelle Evans is living the best days of her life with her husband, David Eason. Meanwhile, her ex-boyfriend Nathan Griffith is going through a tough time. He was introduced to fame after he began dating the former Teen Mom alum. Everything was going smoothly and they even welcomed a baby together. However, things changed for the better, and Jenelle and Nathan split their ways. After his breakup with Jenelle, Griffith started living a life away from the media. Recently, Nathan became the town’s talk after posting a weird video on his Instagram story seeking help from fans. Keep reading to know the details of the same.

The Teen Mom alum Nathan Griffith shocked fans with his now-deleted Instagram post. The star talked about homelessness and pleaded with people to help and shelter him for a few days. Nathan’s shock created havoc on the internet as he wrote, “I am desperate in need.” In his video, Griffith said that he was forced to live in a car because of his wife, May Oyola. He further claimed that his wife is ‘psycho’ and it is difficult to live with him. Additionally, Griffith also said she made him feel like he was trapped in some jail. However, even after hearing so much, no one comes forward to help him. He again posted another story about the same and asked people to help him.

However, it is revealed that Nathan Griffith is battling cancer, and his family did not help him, so he asked the fans. He later posted an Instagram story saying that when he asked for help, it was because he had hepatocellular carcinoma. As per reports, hepatocellular carcinoma is the most common type of liver cancer. Although he again deleted the s tory, the screenshots of it were already spread on Reddit. Fans are now worried about his health.

Teen Mom: Nathan Talked About Depression In His Post

The Teen Mom alum Nathan Griffith married his wife May in April this year. The couple was happy together, and he often gushed about his wife in his interviews. He claimed that his wife was one of the most confident women he had met. They tied the knot in a casual ceremony on the hotel rooftop. The couple then decided to organize a big ceremony for her parents. Fans are left wondering what went wrong between the two and why he calls her psycho.

Nathan often talked about mental issues and struggled to deal with society. Before begging for help from the people of Miami, Griffith posted a video talking about respect and people’s opinion. Although people did not take him seriously, he got the point. On the contrary, fans jumped to the comment section giving their opinion on the same. Fans are still perplexed to know what happened to his wife, May.