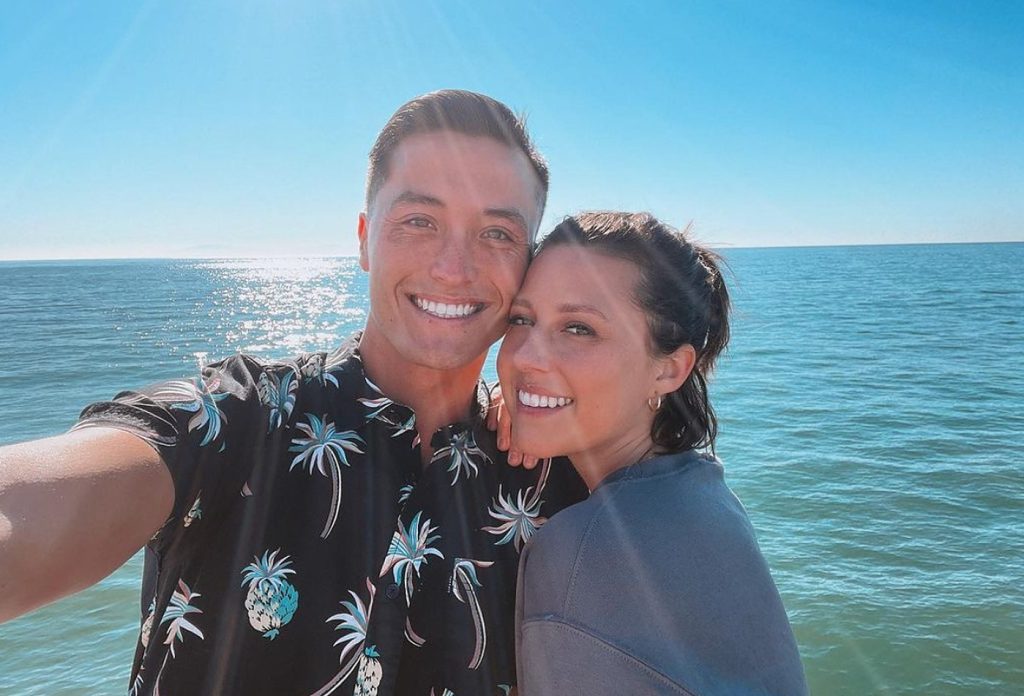 The Bachelorette always serves the viewers a beautiful love story with lots of drama between the stars. However, all love stories do not have happy endings. Even though the beauties select a man for themselves, they often end up single again. Nonetheless, this is not the case every time. Sometimes people fall in love and continue to date even after bidding farewell to the show. Katie Thurston’s season of The Bachelorette is one of the most popular seasons among fans. Fortunately, she met the man who made her happy. After the season’s finale, the American beauty started dating John Hersey. Nonetheless, their breakup caught the attention of the fans. Undoubtedly, viewers are curious to know why John and Katie split their ways. Keep reading to know the details.

The Bachelorette: Why Did John Hersey Dump Katie Thurston?

The Bachelorette has always been controversial despite being an entertaining watch for the fans. Katie Thurston grabbed a lot of attention because of her season. John and Katie met on the show, but he was eliminated in the second week. Initially, the leading lady did not show interest in him. However, after the season ended, they rekindled their romance. On the show, Katie gave her final rose to Blake Moynes. Nonetheless, their relationship ended following Katie’s emotional betrayal. Reportedly, she cheated on him. Thus, they announced their separation. After their breakup, the reality television star found love with the ex-contestant of the show, John Hersey. John and Katie started dating months after her breakup with Moynes.

In the latest episode of the podcast Off The Vine, the former reality television star revealed that her boyfriend had dumped her. Since they started dating, she revealed that John was focused on changing her. He wanted her to learn surfing. Katie said she had to jump from the plane twice to fulfill John’s wish. However, he was still not happy with her. John treated her as if she was not good enough for him. Ultimately, John dumped Katie

. Thurston also revealed that she bought him a van so that he could quit his job. However, her efforts get in vain, and in the end, they split their ways. However, he paid her for the van after their breakup.

The Bachelorette: Who Is Katie Thurston Dating Now?

The Bachelorette star Katie Thurston went to Mexico to recover from her painful breakup. She revealed in the podcast that she was in depression and traveled to Mexico, which was considered the best place to overcome the sadness. The star had also talked about her hookup in the podcast. Moreover, the beauty revealed that she is dating someone but is not looking for anything serious. She is done with dating the members of The Bachelor Nation.

She is now happy with her life, busy with her career, and is not serious about relationships. However, fans believe Washington native is still not over Gregg Grippo. Although, she did talk much about him. After her breakup, Katie is quite private about her personal life.