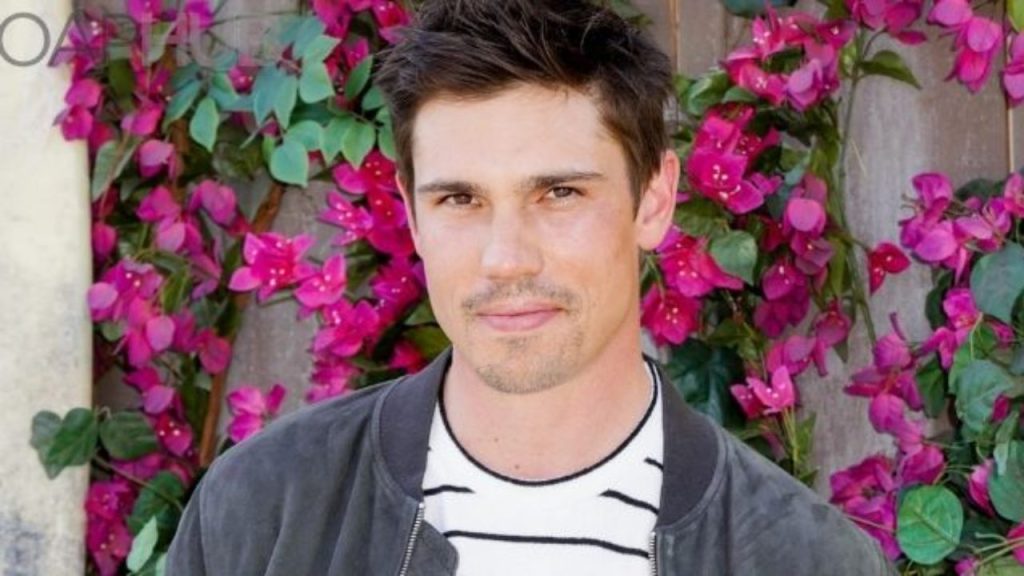 The Bold And The Beautiful Comings And Goings: Tanner Novlan Is BACK! The Party BEGINS, NOW

King Tanner Novlan is BACK. The Bold and the Beautiful spoilers suggest that actor Tanner Novlan is coming back to reprise his role of Finn in the soap opera. B&B fans would know; everyone was pretty enraged when the soap killed Finn off. However, now, it looks like all of this was just an elaborate plan because Finn was always coming back.

Recently, the 36-year-old actor appeared in an interview with The Talk and revealed that he is coming back. He says that he felt awful when he tricked fans into believing that Finn was dead, but that was never the plan. Finn was always supposed to come back. But since he had hid the truth from everyone for so long, he begged fans not to be mad at him for doing what he did.

In the Monday episode of The Bold And The Beautiful, fans learned that Finn wasn’t dead. In fact, he is in a hospital bed where his mother Li has been taking care of him. She knew that Finn was alive all along but decided to hide it from everyone, including Steffy. But now that the cat is out of the bag, things will move very fast.

Speaking about this whole ordeal, Tanner Novlan says that it wasn’t easy for him to keep this a whole secret. However, he was blown away by how fans reacted to his on-screen death. He could not believe the support and was very happy about it.

He reveals that looking at how everyone was reacting, all he wanted to do was tell them that Finn was alive. But he was contractually obligated not to tell anyone anything. Tanner says that he feels awful about it.

Continuing on, the actor revealed how difficult it was to maintain this secrecy. However, he had to do it nevertheless. He also reveals that when Finn wakes up and comes back, it will be a huge thing. The reunion will be beautiful, and we just cannot imagine how amazing it will all be. Tanner says that it will be everything that the fans want.

This whole thing actually started when a leaked Soap Opera Digest cover started making rounds on social media. The issue that was supposed to come out in the upcoming days was leaked, and it revealed “Finn’s alive!” in capital letters. Fans are seemingly extremely excited about this, and the party around this has begun.

Are you excited to see Finn returning to The Bold And The Beautiful? Tell us. How do you think this storyline will move forward? Only time will tell. The soap opera airs on CBS all weekdays, and it will be a lot of fun to watch. Don’t miss the action.