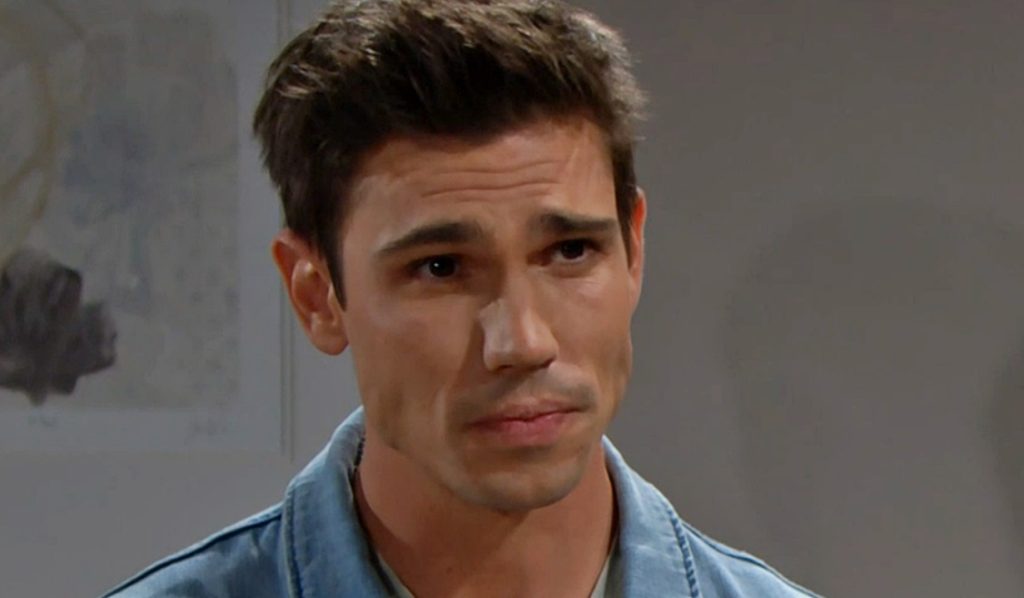 The Bold and the Beautiful: CONFIRMED Finn Is DEAD!

The most shocking update for the fans of The Bold And The Beautiful. The spoilers suggest that some shocking updates regarding a cast member are coming our way. According to the sources, a fan-favorite character might soon leave the show, and the makers might kill this character on the soap opera.

Tanner AKA Finn Exiting From The Soap

, who plays the role of Dr. John “Finn” Finnegan on the CBS soap, is all set to exit from the show. The rumor is that the actor has other projects waiting outside of the daytime drama. Tanner plays husband to Steffy Forrester on the show. He joined t he show in 2020.

Tanner played the role of Finn perfectly. Viewers always thought that he was too good to be true. Finn is a perfect, decent man who was not involved in any kind of drama. He was a doctor who loved his wife so much that he didn’t even blink when he got to know about the one-night stand between Steffy and Liam.

Furthermore, The Bold And The Beautiful viewers who are keeping up with the show know that Sheila was trying to shoot Steffy behind the dark alley of Giardino II. But, like the loving husband Finn is, he tried protecting his wife but got shot. Now that Finn had a bullet in him, there were speculations that he might be saved. But it looks like that is not going to happen. It is confirmed that Finn will die as Tanner Novlan will be leaving the soap opera soon.

TV Season & Spoilers wish him all the luck and best wishes for his future endeavors. In the comments below, tell us if you would miss Tanner on the soap opera? Until then, stay tuned. TV Season & Spoilers is your one-stop for all soap-related updates. The Bold And The Beautiful airs on CBS all weekdays. Don’t miss the action.