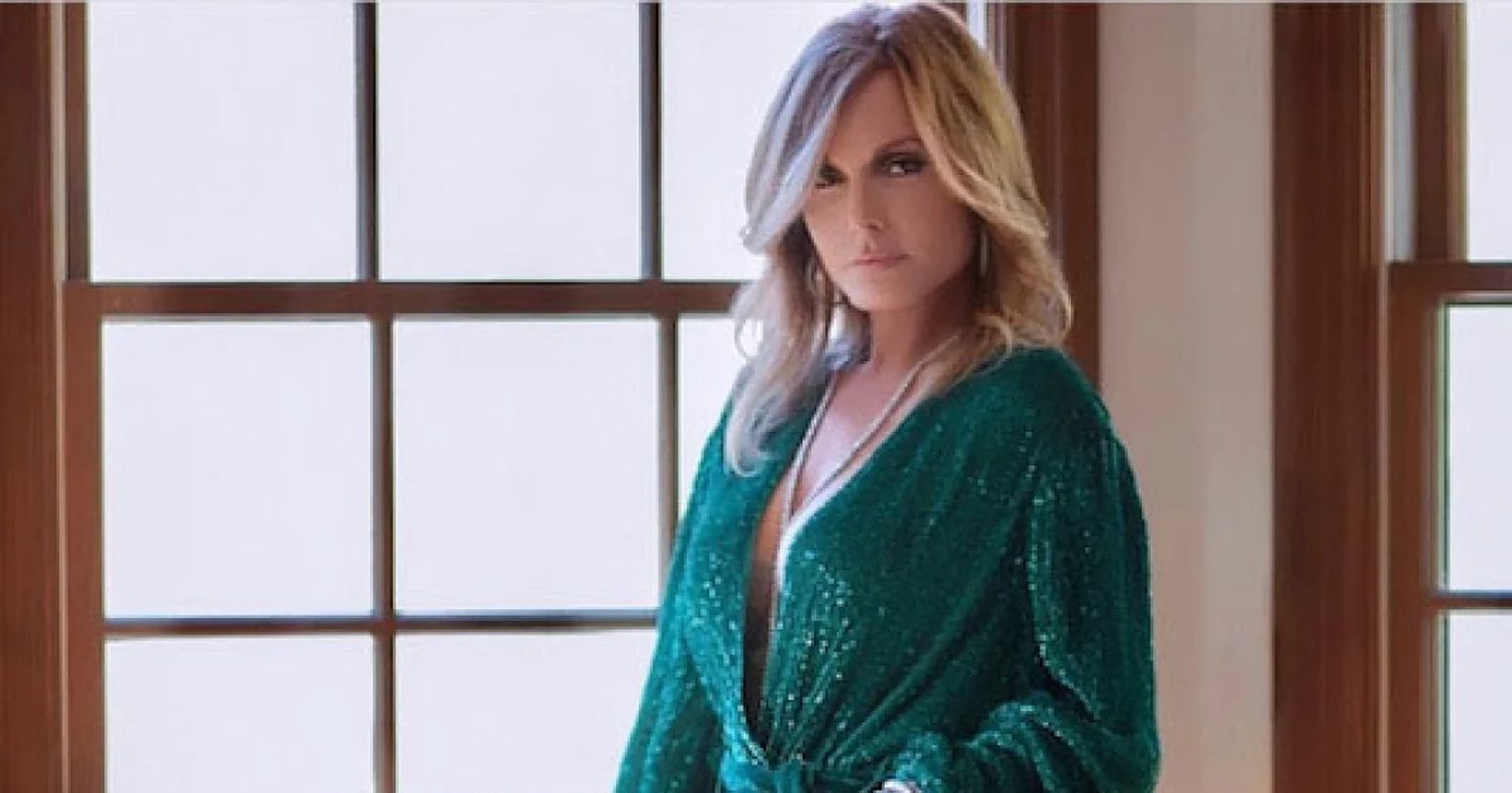 The Bold And The Beautiful Comings And Goings: Tracy Bergman All Set To Move To L.A.

The Bold and The Beautiful, in the recent times, has seen many characters coming in and just as many leaving. The latest news suggests that yet another familiar face is all set to step back in the popular daily soap! And it is none other than talented actress Tracey Bergman. Viewers remember her playing the character Lauren Fenmore.

Tracey initially debuted on The Young and The Restless as Lauren in 1983. The role was only supposed to last six months. But as her character gained popularity and momentum, she was asked to stay on longer. Later, in 1992, Lauren crossed over to Y&R’s sister soap, The Bold and The Beautiful. She moved to L.A. hoping to promote the Forrester Fashion line. However, Eric Forrester

was not interested in her services. Consequently, she settled for working with Sally Spectra. Lauren was last seen on The Bold And The Beautiful in 2007.

The Bold And The Beautiful Romance And Rivalry!

Although over the years Lauren has been part of many storylines, but her most popular one has been her rivalry with devious Sheila Carter. In fact, in 2007, before her departure, she even shot and killed a woman who had been claiming to be Sheila! Her romance with Michael Baldwin too was quite a famous storyline. However, she had gone on to cheat him by having an extramarital affair with Carmine Basco!

It would be really interesting to see what Lauren would bring with her this time when she arrives in Los Angeles on The Bold and The Beautiful! Twitter is buzzing hot with the news of her return and fans just cannot keep calm! And neither can we! She is one notorious character and anywhere she goes, she spells trouble! We wonder who will fall on her radar this time. Will it be Sheila again? Or is it going to be someone new? Only time will tell! Are you as excited as us to see Lauren back in Los Angeles? What could be the agenda of her return? Please share your views in the comments! Meanwhile, stay tuned to CBS over weekdays to find out if Lauren really does land up in The Bold and The Beautiful!