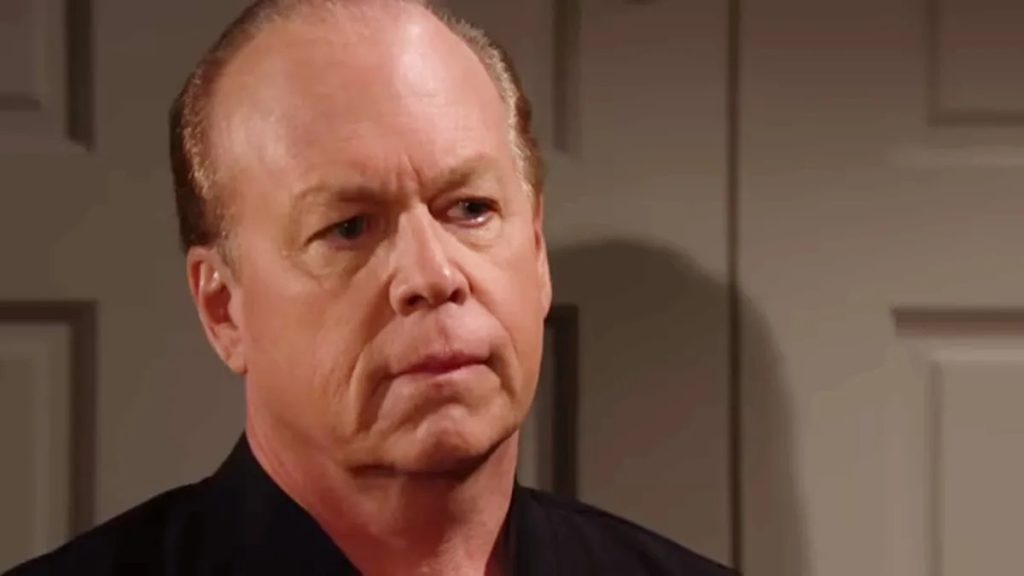 The Bold And The Beautiful: Deacon Is In HUGE DANGER; Mike ATTACKS To Win Sheila Back

The Bold and the Beautiful spoilers suggest things will take a rocky turn for Deacon and Sheila in the upcoming days of the soap opera. After Sheila seduces Deacon, he has no choice but to live with her in his house. Both criminals enjoy running away from the cops and the police.

They may have forgotten him, but Mike has not forgotten them. Spoilers suggest Mike will break out of prison to find where Sheila is. He will be disappointed to know she is living with Deacon. Will Mike get angry and take his wrath out on Deacon? Here is everything about it.

Deacon & Sheila Are Together

Previously on The Bold and the Beautiful, viewers witnessed Sheila’s clever plan to trap Deacon. She met Deacon in disguise, looking like a sexy redhead. Deacon and Sheila spent a night together, and, in the morning, Deacon woke up to Sheila with the missing toe. Since Sheila’s arrival, Deacon has tried hard to get rid of her. However, Sheila has made it quite clear that she has no plans to leave.

Sheila’s son and grandchildren are in L.A. She could never leave Los Angeles after her whole family was in the city. Moreover, if Deacon called the cops, he would also be arrested for harboring a criminal. Currently, Sheila has proposed the idea of being roommates with benefits situation. Helpless, Deacon agreed to the plan. Sheila insists that she has to be in the city for her family. No one understands her better than Deacon does. However, The Bold and the Beautiful spoilers confirm that things are going to take an even more dangerous turn in the upcoming days.

The Bold and the Beautiful spoilers say that Mike was captured for assisting Sheila and her dangerous crimes. However, Sheila’s escape from Statesville is proof – where there is a will, there is a way! The Bold and the Beautiful spoilers speculate Mike will hear about Sheila’s death and get restless. He knows Sheila is not one to die so easily. Curiosity will get the better of him, and he will escape prison to find her.

Of course, Mike has his contacts in prison. He will be able to leave with ease. Upon his release, he will learn Sheila was living with Deacon and get jealous. Not only has she abandoned him, but she is also sleeping with someone else! Earlier, Mike had proposed that he and Sheila run away together. He loved her and wanted to be with her for the rest of his life. However, the cops caught him before he could begin his dream life with Sheila.

Mike has no history of violence. However, his obsession with Sheila and jealousy will make him crazy. The Bold and the Beautiful spoilers suggest that he will attack Deacon in the upcoming episodes. Poor Deacon, is this karma for protecting a criminal? Or the soap Gods finally woke up and got him what he deserved. We will have to wait and watch to find out what happens next. The Bold and the Beautiful airs weekdays on CBS. Stay tuned with TV Season & Spoilers to get the latest news and spoilers from the show.