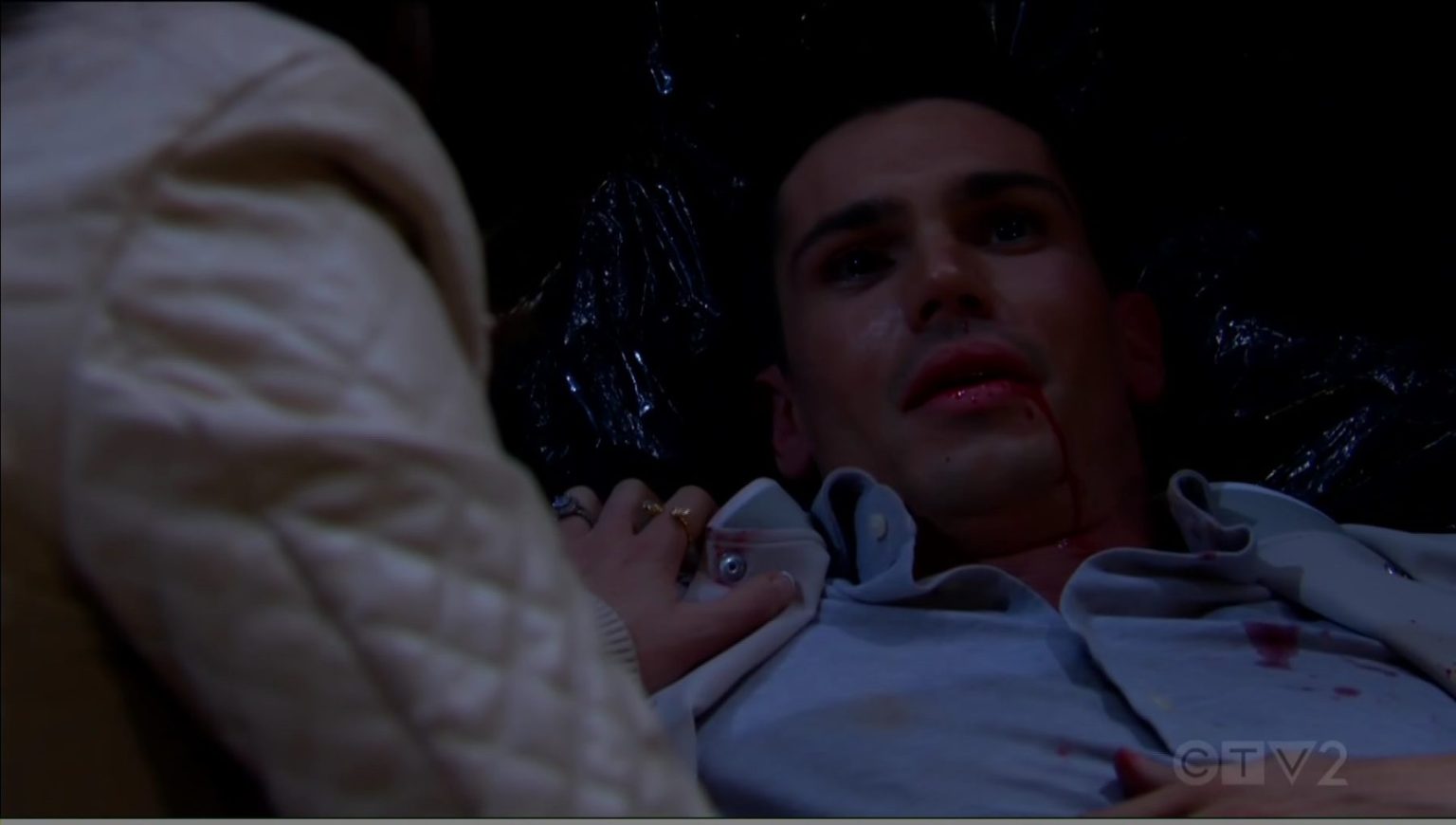 The Bold And The Beautiful: Finn RETURNS To HAUNT Sheila, Wants Her To Pay

The Bold And The Beautiful Spoilers suggest that Tanner Novlan might return to the soap opera, but he won’t come back in full flesh. In fact, the speculation has it, Novlan would reprise his role as John “Finn” Finnegan. But this time he will come as a ghost and start haunting Sheila. What would he do? Here is all about it.

B&B viewers know that Sheila recently killed Finn. All of that happened by accident, but it was still murder. And that is something that has been making Sheila guilty. She is finding it hard to live with herself, and all of this might take a toll on him.

The Bold And The Beautiful has done something like this in the past. Long time viewers would recall, Liam felt extremely guilty when he accidentally hit and ran Vinny Walker. He had visions of a vengeful Vinny and struggled to cope with that. So, we wouldn’t keep it past B&B to do something like that again.

Writing Li Finnegan out of the soap is something that was too strange. Fans had been very vocal about how they wanted him back. So, while it might take some time, Finn might come back. Once Sheila starts bonding with Hayes and the Forresters start to accept her, Finn might return to create new trouble for Sheila.

The Bold And The Beautiful spoilers confirm that Sheila’s guilt will start taking a toll on her, and that will bring new twists and turns. So, make sure you tune in and enjoy. The soap airs on CBS all weekdays. Don’t miss the action.