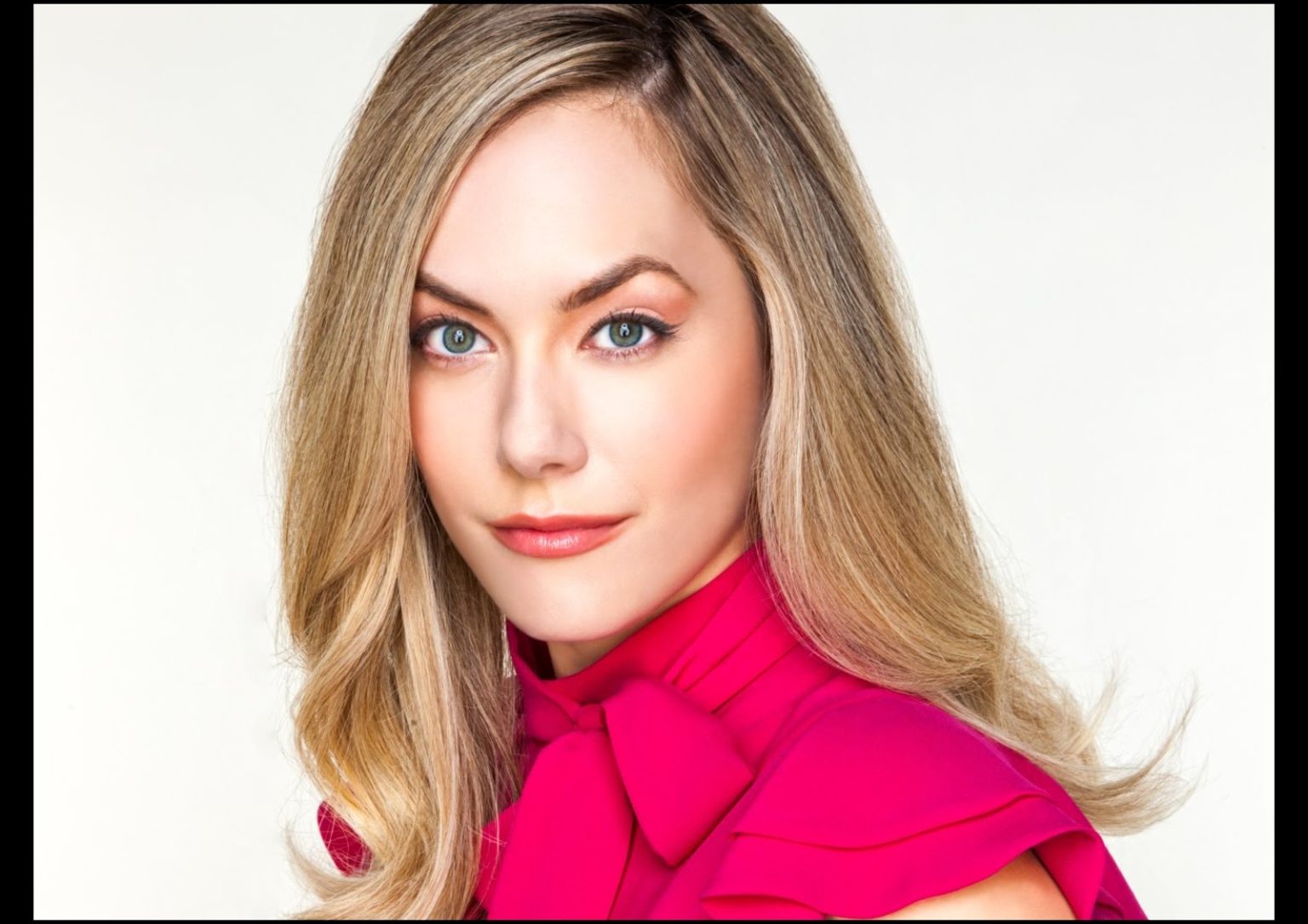 The Bold And The Beautiful: Hope Stumbles On A BIG SECRET And It’s Not Thomas’, Annika Noel REVEALS

Currently, Hope is blissfully away from all the drama that is brewing up on The Bold and The Beautiful. When she returns home, she will be bombarded by the truth that Thomas was responsible for her mother’s marriage falling apart. She would be heartbroken to know that Thomas is still the same obsessive, manipulative man he once was. Hope will feel tricked by Thomas into warming up to him. Worse, she will be devastated knowing what a terrible father he has been. That seems like more than one person’s fair share of mess to walk in, right?

Wrong! When it comes to actress Annika Noelle, she believes “the messier, the better”. And picking up on the hints she dropped in a Bold Live session, The Bold and The Beautiful is about to do just that! Not only is Hope’s mom a mess, courtesy of Thomas, but her dad, Deacon, is also keeping a very messy, very dangerous secret. A secret that can blow up a literal storm in everybody’s lives. Ever since Sheila resurfaced on the soap, Deacon has been hiding her in his apartment.

Annika shared that more than anything, she wants Hope to find out what her father is up to on The Bold and The Beautiful. Considering she had gone all out in trying to make her an actual part of her life. Despite all his shady activities. Hence, she needs to know what Deacon is still getting mixed up with. She would see is as nothing short of a tremendous betrayal. That he has been providing Sheila (of all people) a safe place to hide in. Hope learning the truth and confronting Deacon over it would make for some amazing dramatic scenes.

Moreover, Annika reveals that there is another very spicy and dangerous angle to it. If Sheila finds out that Hope knows the truth about her, she may react. And we all know how Sheila reacts- Violently and aggressively. So if Hope was to get caught in Sheila’s crosshairs, it would also land Hope’s family in danger. All of it would lead to some really interesting and explosive storylines on The Bold and the Beautiful. ” I really like diving into her dynamic with her father.” Annika admitted, hoping Hope finds out about her father’s activ ities soon.

Well, it seems Hope is gearing up for a lot of drama on The Bold and The Beautiful! We must pull up our socks, too, to brace for a thrilling ride ahead. Do you think Hope might get into trouble with Sheila? How would Deacon react to that? Please share your views in the comments! Meanwhile, stay tuned to CBS over weekdays to catch up with what happens next in Hope’s life on The Bold and The Beautiful.