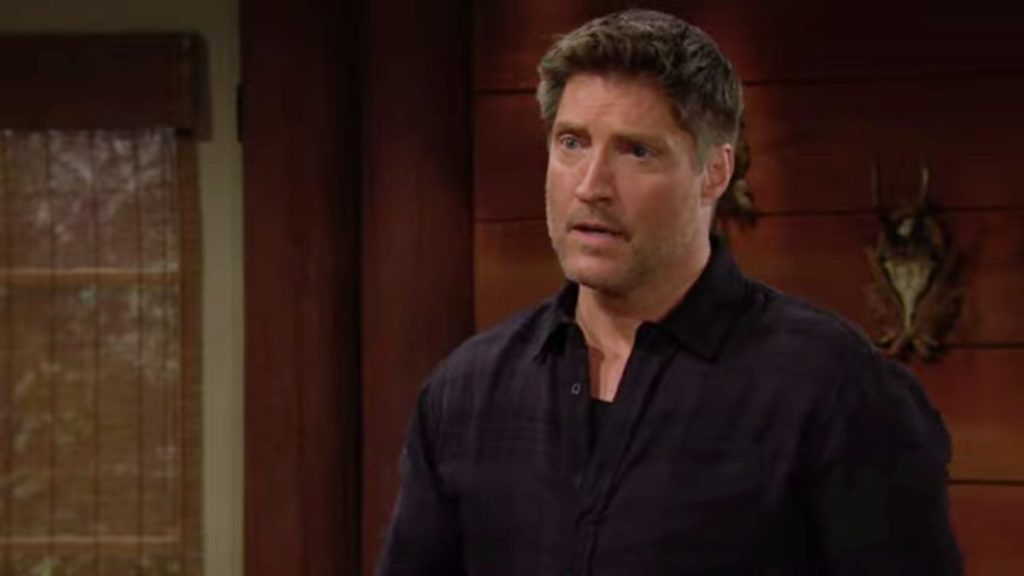 The Bold And The Beautiful Recap For August 24, 2022: Deacon Is Confused, Hope Is Worried

The Bold and the Beautiful recap for August 24, 2022, revealed the story of Deacon and Sheila’s arrangement. Deacon tried to warn her about the parole officer, but Sheila did not care. She was not going to leave Los Angeles because Finn and Hayes were in town. Deacon mocked her for dreaming of meeting them after everything she had done.

Meanwhile, Taylor told Steffy and Finn about the get-together. Eric assured Thomas that all was good with Donna. He assured her that Douglas could stay as long as he wanted. Brooke was concerned about Douglas’ living situation, and things got a little tense. Hope caved in and called Thomas, who told her Douglas would be staying for longer than the plan. How did Hope take this? Keep reading to find out.

In this episode of The Bold and the Beautiful, we saw Deacon get upset to learn Sheila was beside him in bed. He wished it was just a nightmare and not his reality. Sheila announced that she had made coffee and breakfast for him. However, Deacon was not happy with the situation. He tried to tell her about the close call with the parole officer, but Sheila was not interested.

Deacon wanted Sheila to leave Los Angeles. However, she insisted that she was not going to leave. Especially now that Finn and Hayes were also in Los Angeles. Deacon told her it was a crazy idea to dream of being around Finn and Hayes after all she had done. Moreover, Sheila could never live a stable life after cutting off her toe to prove her death. Further in the episode, Deacon confessed he had never met anyone like Sheila. Moreover, they were great in bed together. Despite Deacon’s aspirations, he needed to accept reality and make the best of it.

The Bold And The Beautiful Recap: Get Together At Forrester Mansion

Over at the Cliff House, Taylor apologized for interrupting Steffy and Finn. They said it was quite alright. Taylor informed them about a celebration for the family, a get-together to acknowledge Sheila’s death and their family’s coming together. Moreover, now that everything was falling in place, Taylor felt that they should also bring Douglas home.

Meanwhile, Douglas was happy to spend time with Thomas at the Forrester Mansion. Later, Thomas allowed Douglas to catch some sports in the screening room. Eric arrived and assured Thomas that Donna had no qualms about Douglas staying with them. However, Eric warned Thomas about Hope.

Brooke And Hope Are Worried

Thomas acknowledged it was difficult to get her on board. He was trying to be gentle and give her the time she wanted. Moreover, Thomas did not want to hurt Hope. Meanwhile, Brooke was anxious because Thomas had not mentioned when Douglas would return to Hope. Furthermore, Brooke insisted this was Taylor and Steffy’s plan. Hope requested her mother not to exaggerate things.

Eventually, Hope agreed to call Thomas and check on Douglas. Thomas answered the call and boasted about his evening with Douglas. Hope mentioned she would pick him up in a while. Thomas told her Douglas would have to stay because Eric was planning a family dinner. Hope was shocked to hear this because this was not going according to plan. This thing is for sure going to become a huge problem in the upcoming episodes. So, make sure you tune in and enjoy. The Bold and the Beautiful airs weekdays on CBS. Stay tuned with TV Season & Spoilers to get the latest news and spoilers from the show.