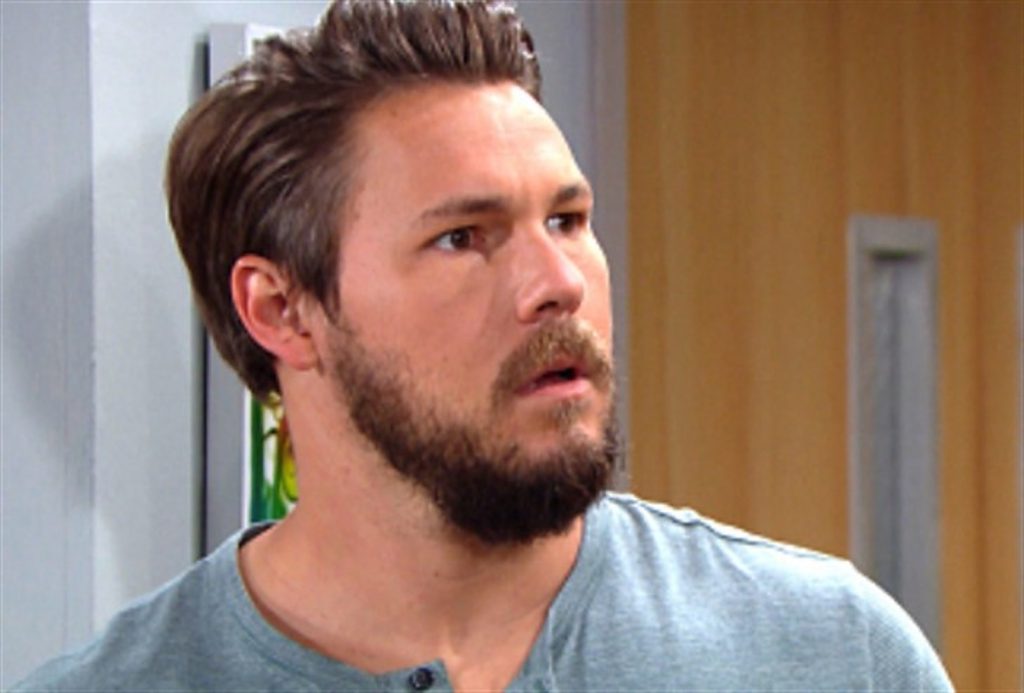 The Bold And The Beautiful spoilers for December 29, 2022, tease that Liam and Wyatt will panic over the recent update. Steffy will inform Liam about Bill teaming up with Sheila and rescuing her. As for Sheila, she will plot a new move to get back with Finn and Hayes. Elsewhere, Brooke will hide something from Taylor, which will create more chaos between them. What could that be? Let’s read further to know what B&B has in store for the viewers.

First, Bill will come to rescue Sheila from Finn and Steffy. The Bold And The Beautiful spoilers reveal that Bill will inform that when no one was there for him, it was Sheila who helped him. So, when she is in trouble, he won’t leave her to suffer. He will praise Sheila for being a good support system and will also promise not to let her end up in prison.

Not just that, Bill will also remind Steffy about how Taylor is roaming scot-free after shooting him in the back years ago. If she doesn’t want things to get worse, Steffy should leave Sheila. Once Bill saves Sheila from them, Steffy will rush to make a call. Looks like she will immediately call Liam to tell him how his father just saved the crazy criminal mother.

Liam and Wyatt will panic over what they just heard and will wonder what their father’s next move is going to be. As for Liam, he was already very worried for Bill when he started wearing the sword necklace. However, never even once would he have thought that he will team up with the she-devil. Both Liam and Wyatt will decide to talk to Bill when he is not with Sheila. We have to wait to see how they will approach Bill.

The Bold And The Beautiful Spoilers: Sheila Plots Another Plan

Speaking of Sheila, she will be disappointed with whatever happened. She tried begging, but Finn wasn’t ready to even listen to her. The Bold And The Beautiful spoilers reveal that Sheila will now devise a plan to approach her son again. Fans know that Sheila was always wanted to reunite with her son and grandson. If that doesn’t happen, she can go to any lengths to make that happen. We have to wait to see what Sheila will come up with.

Finally, Brooke and Taylor will continue to understand each other. Brooke will inform Taylor that she met Ridge at the Forrester mansion on Christmas. However, she won’t disclose the kiss since she knows it might cause more problems between the two. Other spoilers say this kiss update will indeed cause more troubles between these enemy-turned-friends. We will see what happens next. Stay tuned and watch The Bold And The Beautiful, it airs every weekdays on CBS. For more updates and spoilers, visit our website, TV Season & Spoilers.