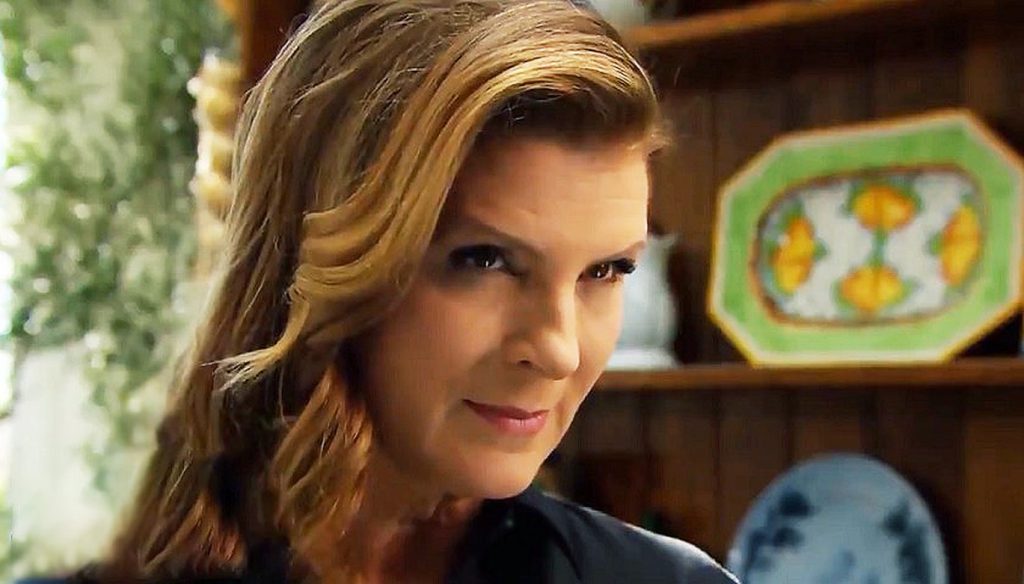 The Bold And The Beautiful Spoilers For January 10, 2023: Taylor-Brooke’s Bond, Shocking Evidence Twist

The Bold And The Beautiful spoilers for January 10, 2023, tease that Taylor and Brooke will continue to bond with each other. Since Ridge is out of the station, will his return cause some rifts between these two? In the court, Sheila’s case will be going on when a new shocker will shake Steffy and Finn to the core. Looks like there will be some new evidence that will come to the surface. What will it be? Keep reading to know what is brewing in B&B in today’s episode.

Fans know that Taylor and Brooke agreed not to fight over Ridge again. The Bold And The Beautiful spoilers say Taylor and Brooke will continue to praise each other. While they shower each other with compliments, their bond will continue to grow. However, till now, Brooke hasn’t told Taylor about the Christmas kiss she had with Ridge at the mansion. So, she will keep Taylor in the dark.

Both the ladies have had a decade-long rivalry on which they finally agreed to call a truce. Ridge is not in town for now, it will be interesting to see if these two continue to bond like this even after his return. Stay tuned to see who makes the first move since Brooke already had a kiss, will she again do something behind Taylor’s back? We will know that.

The Bold And The Beautiful Spoilers: Shocking New Evidences In Sheila’s Case

Further on The Bold And The Beautiful, the cops will present Sheila in court. It will be Finn’s chance to stand in the witness box and give his testimony. Just yesterday, Chief Bradley Baker visited Steffy and Finn and told them the importance of testimony. However, Finn will be worried and won’t know what to do next. Looks like Bill will be watching from a hidden camera and noticing what is happening in the court.

In the court, Finn will wonder what he can say to the judge. If he says anything against Sheila, Bill will make sure Taylor goes to jail

. However, before Finn could say anything, Bill will have some new shockers for them. Looks like there will be further evidence coming, which will shake things up and turn the tables. That evidence will prove Sheila innocent and may make Steffy look like the one who triggered Sheila.

Once Bill changes the direction of the case, he will wait patiently for Sheila to walk freely from the prison. Her lawyer will also try his best to take her out of the legal problems. Whatever the case, Bill and Sheila’s partnership is surely going to make Steffy and Finn’s lives hell. Now that she also wants Hayes, the child is also in danger. It will be interesting to see what plans they will have to save their family from the maniac mother. Stay tuned and watch The Bold And The Beautiful, it airs every weekday on CBS. For more updates and spoilers, visit our website, TV Season & Spoilers.