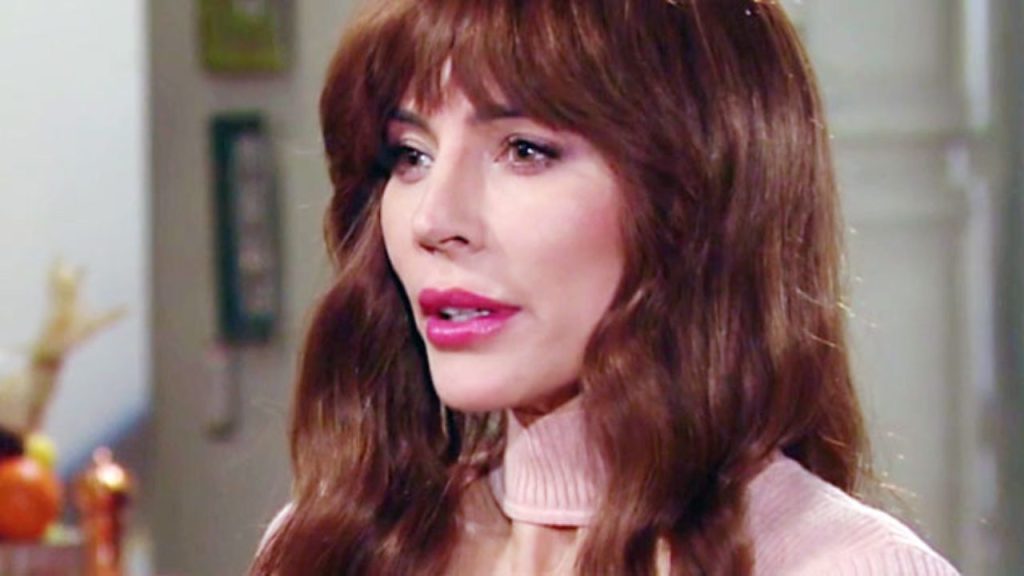 The Bold And The Beautiful Spoilers For Monday (June 13, 2022): Li Comes Down On Taylor, Eric, And Donna Caught

The Bold And The Beautiful Spoilers for Monday (June 13, 2022) are here! And it looks like things are heating up. Li will lose the plot on Taylor. Sheila has the poor woman completely out of sorts! On the other hand, Hope will see something she shouldn’t have, and it involves Eric and Donna. What more will happen? Keep reading to know more.

The Bold And The Beautiful Spoilers for Monday (June 13, 2022) indicate that Li will first isolate Taylor and start the blame game. Because Li is still enraged by her visit to Sheila Carter in jail, she will take some of her rages out on Taylor. Of course, Li may argue that Sheila’s ancient grudges are to blame for everything. Sheila has previously targeted Taylor and the Forresters. So, Li will be enraged that her son has become entangled in this messy family.

Li will be frustrated, even if she approves of how happy Steffy Forrester made Finn, especially because Finn hasn’t woken up despite indications of life. Taylor isn’t a Forrester, but she has a strong connection to them, thanks to her relationship with Ridge Forrester’s family. As far as Li’s concerned, that’ll cause an eruption. Taylor will think it’s the grief. Of course, she doesn’t know Finn still lives. Watch The Bold And The Beautiful to know more!

The Bold And The Beautiful: Donna Is Caught

Meanwhile, Hope Spencer will see more on The Bold And The Beautiful than she was supposed to. After Eric and Donna’s

pillow battle turns passionate, Hope will notice part of their interaction and become enraged. While Hope is dealing with the news that Eric has been having an affair with Donna, Ridge is dealing with Carter Walton’s bombshell. Carter has defended his attraction to Paris Buckingham. Claiming that he is wary of being alone and longs for a family.

Ridge slammed Carter for pursuing Zende Forrester Dominguez’s girlfriend, but now he’s wondering if Carter believes Paris is “the one.” Ridge will continue questioning Carter, who will argue that he wants a family. Ridge may yield after seeing Carter’s commitment to starting a new life with Paris, deciding that the heart wants what it wants – especially because Paris wants Carter

back. Quinn Forrester is the woman Carter wants, but she’s out of the question – at least for now.

That implies Carter will press on with Paris at full speed, setting himself up for more drama with a summer wedding disaster on the horizon. According to The Bold and the Beautiful spoilers, Carter will take a rough route, so don’t miss out. The Bold And The Beautiful airs every weekday on CBS. TV Season & Spoilers are here with updates and spoilers for your favorite daily soaps. Stay tuned!