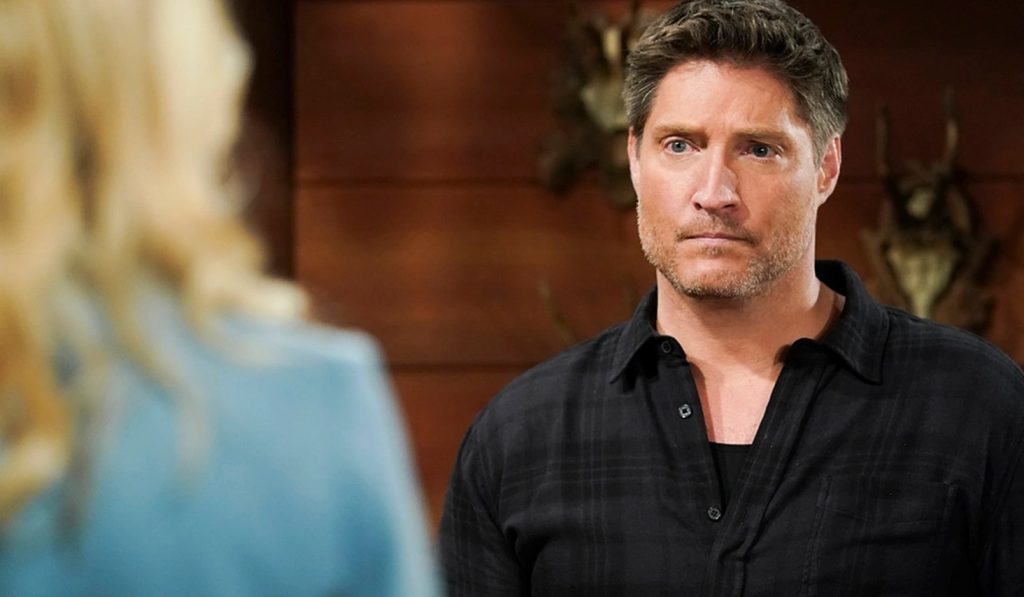 The Bold And The Beautiful Spoilers For The Week Of August 29- September 2, 2022: Hope Comes Across Sheila, Deacon Is In TROUBLE

The Bold And The Beautiful spoilers for the week of August 29- September 2, 2022, reveal that Hope will wonder come across a strange woman in Deacon’s apartment, and she will wonder who this stranger is in Deacon’s place. This someone is none other than Sheila. However, Sheila will disguise herself before coming in front of Hope. So, she might be saved now. But how long will she be able to keep up the act? As for Ridge, he will stop Taylor and Brooke’s paint fight. Also, the upcoming week of August 29- September 2022 will see Quinn’s last appearance on B&B. Read the entire article to understand next week’s storyline.

B&B viewers know that Taylor and Brooke have always been at each other’s throats. But this time, the argument will take a creative turn. No one ever will see such a fight. The Bold And The Beautiful spoilers for the week of August 29- September 2, 2022, say that Brooke and Taylor will use Douglas’ paint to fight. Initially, both of them will use paints to express their emotions for each other. However, things will get escalated, and they will end up throwing paint at each other.

Technically, using paints for emotions is associated with love, but B&B writers seem to give it an interesting twist. However, Ridge will come in between and will try to stop both the ladies from fighting. He will blame both of them for creating chaos and will urge them to stay put in their childish behavior.

Over with Hope, she will find a stranger at Deacon’s place. The stranger is none other than Sheila. Everyone thought a bear had mauled her to death, but all B&B viewers know that she is very much alive. Hope will come to Deacon’s place and find a stranger there. The Bold And The Beautiful spoiler tease that Sheila will wear a disguise, fooling Hope. She will say that she is Deacon’s new girlfriend

. Of course, Hope will grow suspicious of the lady. She will know that her father never spoke anything about him dating someone.

Later, Hope will confront Thomas with some harsh questions. She will accuse Thomas of being selfish. From Hope’s perspective, she will find that Thomas is keeping his needs before what Douglas wants. Moreover, Brooke and Liam will feel that Thomas has not really changed. He is still as clever and manipulative person as he used to be. They will also feel that Thomas is trying to get under Hope’s skin through Douglas. Elsewhere, Steffy will remind Hope of who Forresters are and what do they stand for.

Further on The Bold And The Beautiful, Sheila will have some plans to meet Finn. Deacon will fret over her getting caught. For him, once she get’s caught, no doubt, he is next! However, Deacon will try to stop Sheila from executing her plan. No matter what, there is a certain reason behind naming her maniac mother. Sheila will avoid Deacon’s warning.

By next week, Sheila will lurk at Finn and Bill from a place. As for Deacon, he will try to block their views, landing on Sheila. Whatever it is, Deacon is to get into a messier and tangled situation in the upcoming episodes. More The Bold and the Beautiful spoilers confirm that this week will also see Rena Sofer’s exit from the soap opera. So, do not forget to watch The Bold And The Beautiful, it airs every weekdays on CBS. For more information on updates and spoilers, visit our website, TV Season & Spoilers.