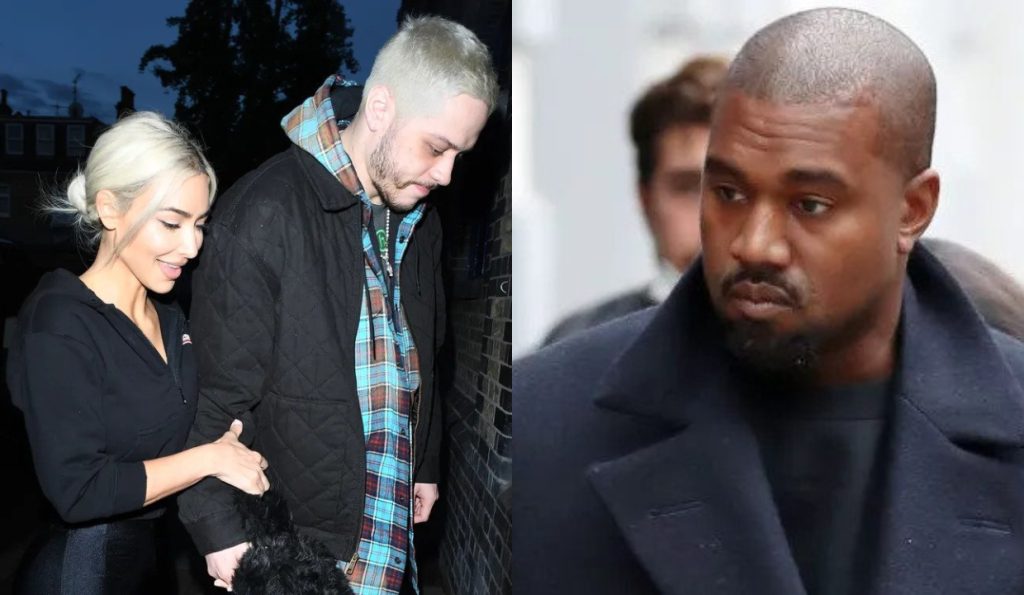 The news about Kim and Pete’s split spread on the internet like wildfire. Well, one person is seemingly happy with this, and it is none other than Kim’s ex-husband, Kanye West. Prior to this, the rapper had already made it clear multiple times that he didn’t like her wife’s new partner. Hence, he started putting up many inappropriate texts and insults directed at the comedian when they just started dating in October 2021. Well, now that The Kardashians star and Davidson have called it quits, Kanye returned to Instagram to react to the news with a rather insensitive post. Keep reading to know more details about this.

The Kardashians: Kanye Returns On Instagram To React To Kim & Pete’s Break-Up!

Kim Kardashian has been upfront about her relationship status at all times. Well, thanks to being a reality TV celebrity, she made a choice to share her love life through screens. In fact, she has been doing so through her new show, The Kardashians. Moreover, her relationship with Pete Davidson also got a lot of attention. Alas, Kim and Pete called it quits after dating for almost nine months. However, all is good between the two as they have taken the decision to remain friends. Well, Kim’s ex-husband, Kanye West, also reacted to this news. Apparently, the man took to his Instagram handle to make an insensitive post about the news.

Well, Kanye put up an edited and made-up version of The New York Times saying, “Skete Davidson Dead At Age 28”. Well, viewers must know by now that the musician would often call Pete, Skete through many posts. In fact, he also made music about Kim’s young partner, where he bashed him through a song for dating his ex-wife. This was back in the time when he was making a lot of social media posts allegedly harassing the SNL star. Fans were not at all happy with this and remained concerned. However, the post has been deleted since then.

The Kardashians: Kanye Online Harassing Pete Made Him Seek Therapy! Is He Okay?

While Kanye West began acting out after Kim and Pete announced their relationship, the latter dealt with the situation maturely. In fact, he reached out to the Flashing Lights singer. Moreover, Davidson wanted to sit with him and make things right. However, the music artist refused to do this and continued to indulge in sending him a lot of hate through social media. As per People, Pete Davidson had started seeking help and has been in trauma therapy since Kanye’s online attacks began. In fact, a source stated that those actions had been a “trigger” for him.

Well, prior to this, Pete Davidson has been very upfront and candid about his fragile mental health. Well, he has done this during his time on SNL, interviews, his comedy sets, and so on. As far as his split with Kim is concerned, he stated that she had been nothing but “supportive” throughout their relationship. Hence, the man has “no regrets” now that they are no longer an item. So, his current goal is to focus solely on his “career”. Keep track of all the latest The Kardashians news through TV Season & Spoilers.