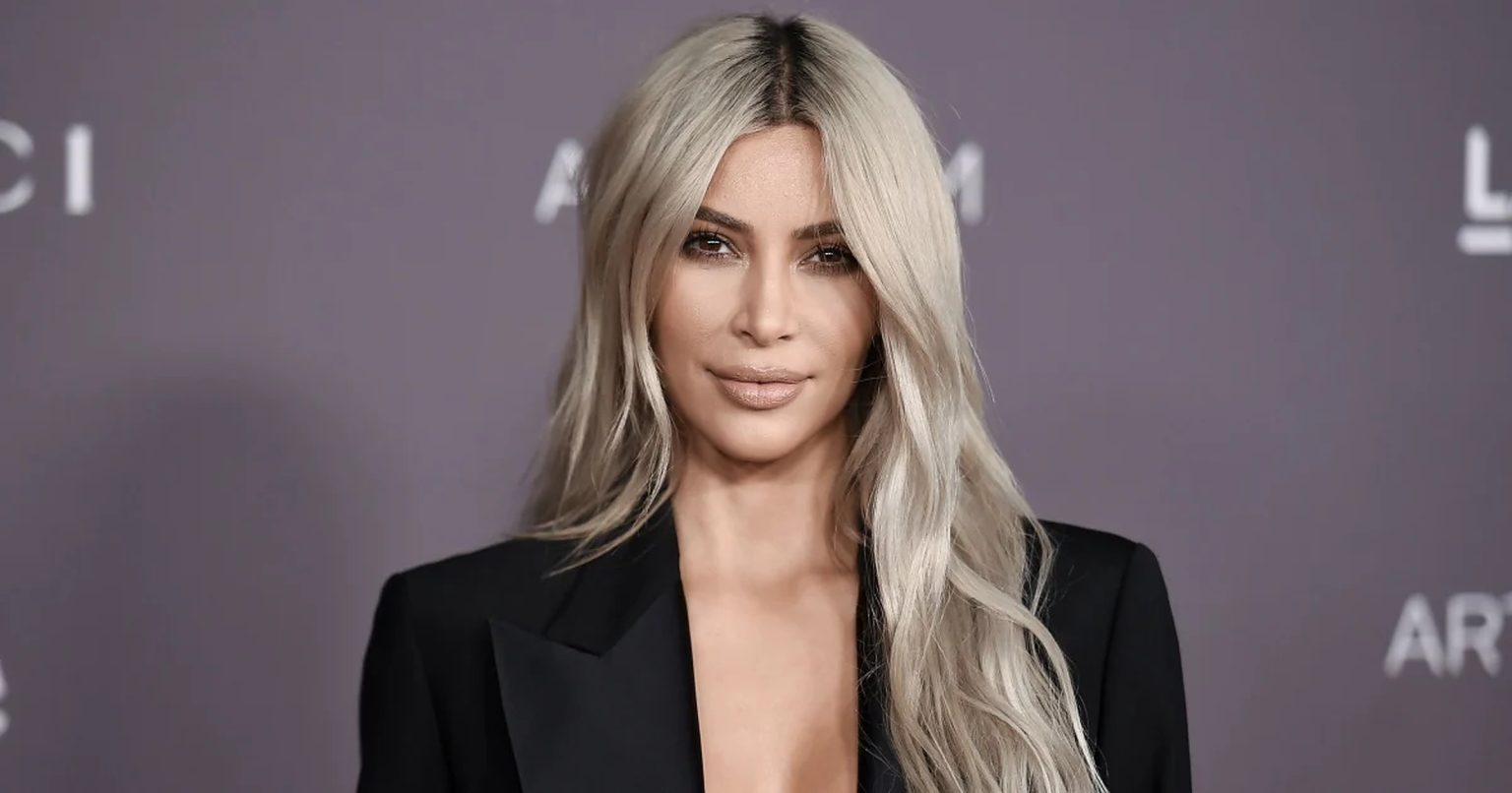 The Kardashian star Kim Kardashian is a well-established businesswoman. The reality television star is known for her cosmetic and beauty company. She has previously started an online clothing store SKIM. Aside from that, the Hulu star is known for investing in several projects. She is very intelligent when it comes to business. Business is in the blood of her family. Besides Kim, her sisters are also doing pretty well in the industry. Kylie owns a cosmetic company, while Khloe is a co-founder of a clothing brand called Good American. On the other hand, her sister Kendall has recently launched 818 tequila, and Kourtney is the founder of Poosh. Now, Kim has decided to invest in an equity firm. Keep reading to know the details.

The Kardashian-Jenner clan is well known for its business empire. All the sisters are doing pretty well in their different fields. They are one of the richest families in America. Moreover, they never leave each other’s side in their worst to best. Last month, Kendall Jenner threw a party to celebrate the launch of her 818 tequila. Her sisters and mother joined her. The Keeping Up With The Kardashians stars never miss a chance to extend the root of their business. Now, Kim Kardashian has decided to do something different. The celebrity sisters are known for investing in clothing and cosmetic brands. However, Kim has now changed her league and decided to invest in an equity firm.

She has launched her new company, ‘SKKY Partners’ with Carlyle Group inc. Jay Sammons reached out to Kim for the deal, and she fortunately agreed. Carlyle Group has previously made the headlines in the newspaper. This was because of some controversial help they had provided to Scooter Braun to purchase Taylor Swift’s album rights. Besides, Jay received a bonus of $2 million for aiding his company in expanding its roots. SKKY is focused on investing in luxurious hotels, media, goods, and consumer goods, as reported by Wall Street Journal.

The Kardashians star Kim Kardashian has recently proved her law knowledge after defeating Hillery Clinton in a quiz based on law. Fans were impressed with her knowledge. Thankfully, she is back to showcase her law knowledge on the screen. Kim K has announced a podcast on real crime named ‘The System.’ It will air on Spotify. Moreover, she signed the deal with the platform in 2020. Although no official release date has been announced, fans are happy with the news.

In her recent conversation with Interview Magazine, the SKIM founder revealed that there would be an amazing real-life story. Talking about the same, she revealed that the first season would be crazy. Well, it features a story of a guy from Ohio who was accused of a triple homicide. Although she did not reveal much about the show to keep the thrill alive, the mother of four was excited to talk about it. What do you think about Kim’s new ventures? Do you like the Kardashian-Jenner clan? Tell us in the comments below. Stay tuned to TV Season & Spoilers for more updates.