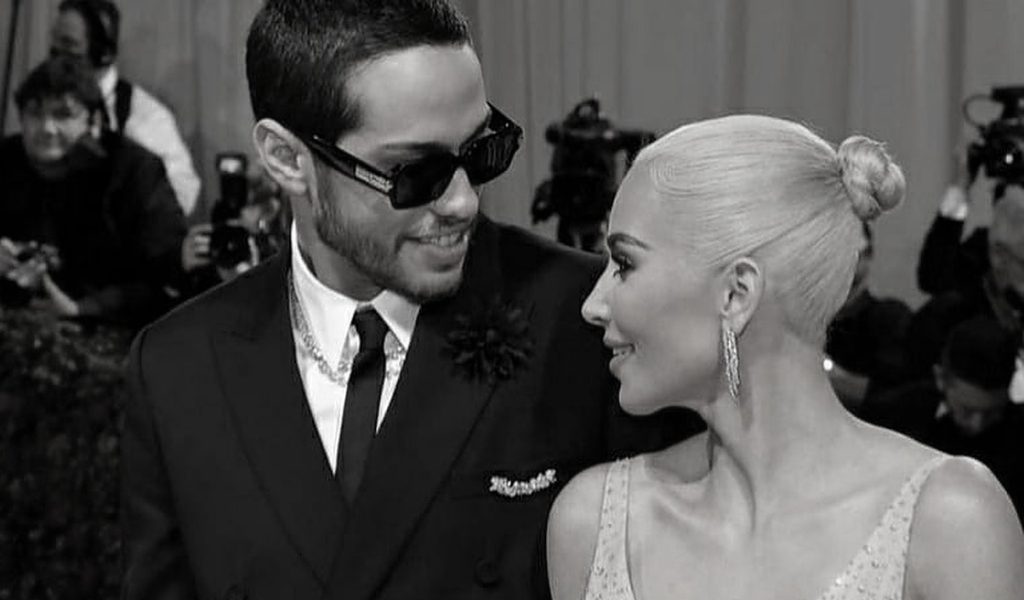 The Kardashians: Kim Thinks Pete Davidson Was TOO YOUNG For Her?

The Kardashians star Kim Kardashian shocked everyone when she started dating the Saturday Night Live comedian Pete Davidson. This happened in October last year. However, recently the couple called it quits following their tight-knitted working schedules. While Pete relocated to Australia to work on his upcoming movie ‘Wizards,’ Kim was busy co-parenting her kids with her ex-husband Kayne West. Kim and Pete started dating only months after she filed for divorce from Kayne. However, the rapper believed that the comedian was the prime reason for his divorce. Recently, reports revealed that Kim revealed the actual reason behind her breakup with Pete. Here’s everything you need to know about it.

The Kardashians: Kim Kardashian Believes She Could Not “Relate” To Pete

The Kardashians star Kim’s relationship with Pete has been the major talk of the town for the last few months. Firstly, after her divorce, Kayne’s Instagram post suggested his mental breakdown, which grabbed people’s attention. A while later, he went on to date a girl that looked a lot like Kim. This was around the time when the Hulu star made her relationship official with the comedian. Moreover, she accompanied him to dinner at the White House. Then earlier this year, Pete moved to Australia to shoot for his movie. Kim joined her boyfriend earlier in July but could not do that for long as she was busy working and taking care of the kids.

Pete’s movie was scheduled to complete in early August this year. However, it was delayed after one of the crew members tested covid positive. The distance impacted their relationship, and finally, Kim and Pete broke up. Although the couple was head over heels in love with each other, their age gap is another factor that Kim found ‘Not Relatable’ to Pete, as per HollywoodLife. Fans immediately noted that Kim possibly found Pete too young for her since she mentioned their age gap. The former SNL star is much younger than the beauty mogul, making their relationship quite unsteady. Although age is just a number, it certainly limits your bonding.

The Kardashians: Kim Celebrates Kylie’s 25th Birthday Amidst Her Break Up With Pete

On August 10, Kylie Jenner celebrated her 25th birthday with her sisters and beautiful kids. The videos and pictures of the celebration are getting viral on social media, where Kim and Kylie were seen taking shots and enjoying the party. The Kardashians are very busy these days. Firstly, the second season of The Kardashians

will air next month. Secondly, the businesswomen are busy extending the roots of their glamorous brands.

Meanwhile, Kim is sparking the patch-up rumors with her ex-husband Kayne. Reportedly, the couple shared a strong bond and were seemingly together. However, neither of them unzipped their lips to utter a word about it. Earlier this month, the mother of four took to Instagram to promote the brand new sunglasses of Kayne’s company, YEEZY. She was accompanied by her beautiful daughters, North and Chicago. Now, she had announced her breakup with the comedian. Things are getting into Kayne’s favor, but only time can reveal their future.