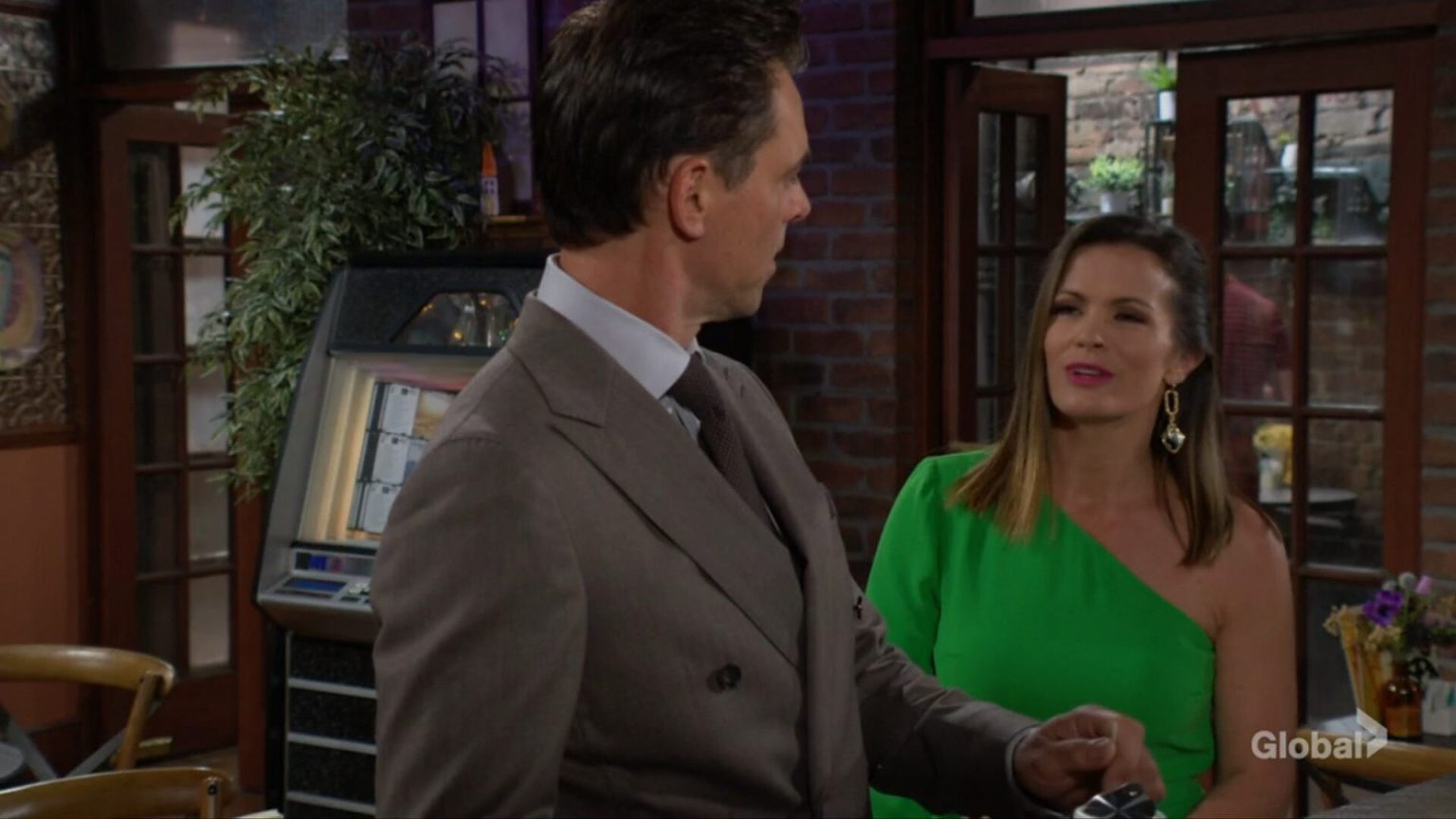 The Young And The Restless: Billy And Chelsea’s New Venture Together, Lily Is SHOCKED And Jealous

The Young And The Restless spoilers say that Billy and Chelsea might soon start their new venture. Chelsea and Billy are both at a stage in life where they need a good start. So, chances are there that they might start with their podcast career again. If that happens, how will Lily react to it? Let’s discuss this further and see what this step might mean to Lily.

Chelsea-Billy Start A New Career Together, Back To Podcasting?

Fans know how extremely difficult the situation is for Chelsea right now. After losing everything, she finally couldn’t handle all of the stress and decided to end her life. Well, she got lucky that Billy reached the rooftop on time, or else she would have gone by now. After getting another chance in life, Chelsea decided to take therapy sessions and is currently in a mental health facility.

As for Billy, he also has left his COO position and trying to find the right path in his life. Not just his professional life but all his personal life is not going well. Since he is spending a lot of time with Chelsea, Lily is extremely unhappy with him. More or less, Billy knows that, along with Chelsea, he also needs to start a new life. Since Billy always liked his podcasting career, there is a huge chance that he might want to start a career in that.

Well, Chelsea might also come along since she also equally enjoyed doing podcasts with Billy. She got a sense of responsibility when she got a platform to address a huge audience. Since both of them are going through a tough time, chances are there that Chelsea might want to start talking about mental health. It would make more sense since this is something that she has and has been facing for many years. Whatever the case, Chelsea and Billy are to get a new career together, and podcasting might make more sense since they already have done that together. However, in soaps, things might not fall into the right place that easily. So, what will become the hindrance between Chelsea and Billy? Lily’s jealousy? Let’s discuss that.

For many months, Lily has constantly been warning Billy not to indulge in Chelsea’s business. But did he listen to her? No! A big no! Even though Billy had a valid reason to stay beside Chelsea, that certainly didn’t convince Lily. When he moved in with Chelsea, it just added to her stress level. Even Jill also tried making Billy understand, but he never listened to anyone.

However, The Young And The Restless spoilers say that if Billy and Chelsea now decide to start their new venture, it will completely blow off Lily’s patience level. She was the first person who asked Billy to give up on his podcast and concentrate on his COO job. Even though Lily knew that Billy loved doing podcasts, Chancellor-Winters’ COO job seemed more important to her. However, it wasn’t the same with Chelsea. She came along with Billy to help him in the podcast. If Billy again offers her to come, she will definitely join his team.

Once these two start their own podcast career, Lily’s jealousy will reach its peak. What next, then? Will Lily decide to break up with Billy? Chances are there. Instead of feeling bad and getting anxious, Lily might just decide to finish off the bond. Whatever it is, Lily and Billy’s relationship is going through a rough patch. If not taken care of it now, then it might break. The Young And The Restless airs every weekdays on CBS. For more updates and spoilers, visit our website, TV Season & Spoilers.