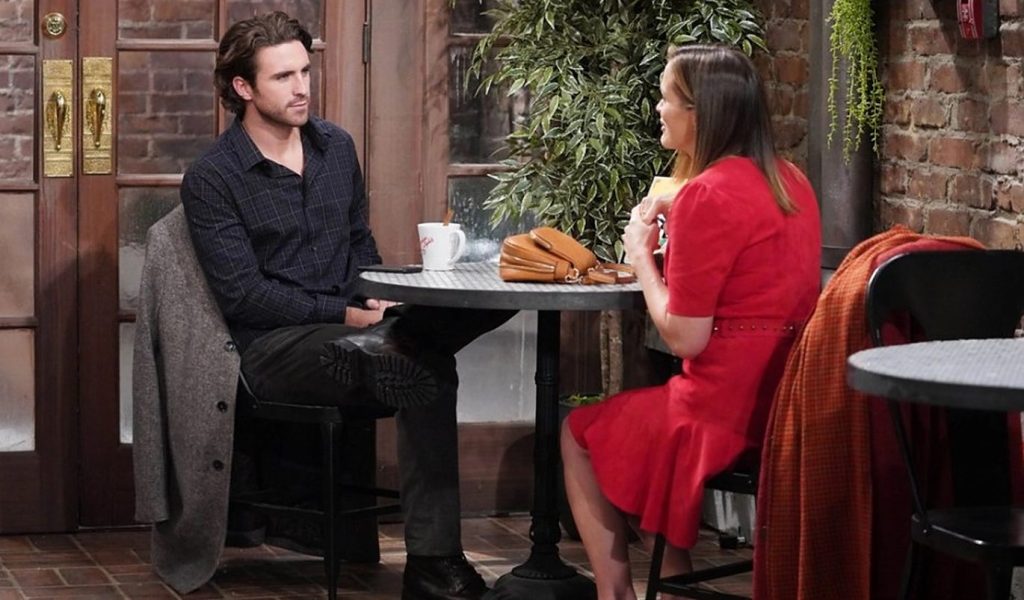 The Young And The Restless- Chance & Chelsea Bond After Rey’s Death, New Pairing Coming Up

The Young And The Restless latest spoilers suggest that some people might connect after losing their loved one. Viewers know that Rey is leaving Genoa City very soon. There is a buzz that he might be killed in a car accident which will affect Chelsea and Connor the most because they will also be a part of that accident. The speculation is Chelsea might be distraught and might lean on Chance for support. What will happen next? Here’s all about it.

Jordi Vilasuso Exits As Rey From The Show

For starters, viewers know that Jordi Vilasuso, who plays the character of Rey Rosales on The Young And The Restless, is leaving the show. While the exact date for his exit isn’t out yet, the insiders suggest that he will leave this spring. Y&R viewers keeping up with the show know that Vilasuso’s alter ego-Rey Rosales, is involved in a very interesting storyline.

While his romance with Sharon is a dead thing, Chelsea Lawson has started obsessing over him. She has been dreaming of him, and now Rey has also started reciprocating her feelings. Given how things are going, fans thought Chelsea and Rey would be the next. But this is not what will happen.

In the coming week of April 18-22, 2022, Rey will be a part of a major looming accident in Genoa City. There is speculation that Rey will die in that accident. All of this will affect Chelsea and Connor a lot.

The Young And The Restless: Chelsea Is Distraught, Leans On Chance

We know that Rey’s exit from The Young And The Restless is confirmed, and if he dies in the car accident, it will leave Chelsea distraught and heartbroken. Not just Chelsea, Chance is also someone who is really close to Rey. So, he might always have a hard time dealing with his friend’s death. We know the show is considering Chance and Chelsea as a romantic possibility, so The Young And The Restless might explore them once Rey is killed.

If Rey is killed, Chance and Chelsea might somehow lean on each other for comfort and support. They both lost someone who was really close to them. Moreover, Connor Newman might also be traumatized after the whole incident. So, Chance might help him also through all this.

If Chance and Connor bond, Chelsea will obviously see that Chance is a great man. It looks like Chelsea and Chance will bond while mourning Rey’s death and might even enter a romantic territory in the coming weeks.

In the comments below, tell us: Do you want to see Chance and Chelsea together or not? The Young And The Restless airs on CBS all weekdays. TV Season & Spoilers will keep you updated with all updates until then. So, stay tuned. Don’t miss the action.