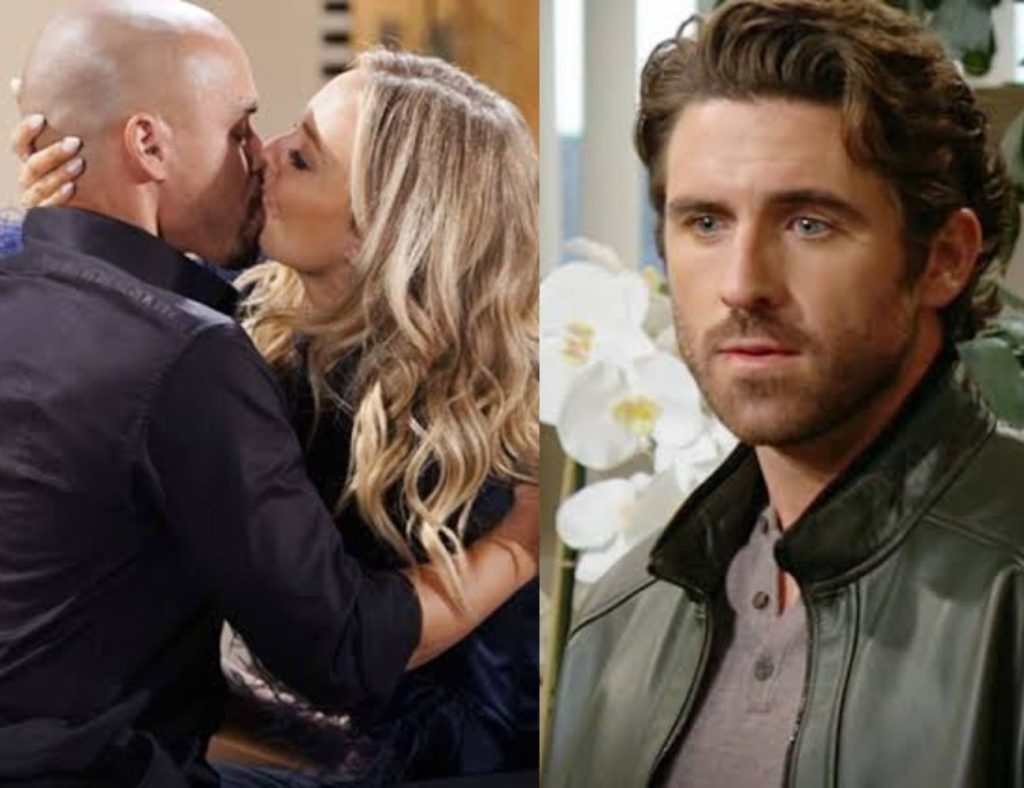 The Young And The Restless: Chance WANTS Divorce, Abby’s World Shakes Up

The love boats in the sea of The Young and The Restless have taken massive hits! Many couples are just a heartbeat short of calling it quits. The latest spoilers suggest that emotionally tortured Devon and Abby seek comfort in each other. However, they get TOO comfortable, and things get a little heated. Amanda and Chance discover the steam. Will this be the end of Chance and Abby? Keep reading to find out!

Trouble had been brewing between Chance and Abby for the longest time on The Young and The Restless. However, it hit a massive iceberg when Chance walks in on Abby getting a little too close for comfort with Devon. Chance leaves fuming. When Abby returns home to Chance, she tries to play it down, but Chance is not buying it. He tells Abby that they are not happy together and should reconsider their marriage. Pointing that what happened between her and Devon was inevitable.

Abby is not convinced and assures Chance that they can make it work and they can be a happy family. She assures him that there isn’t anything between her and Devon. Although, she does acknowledge the fact that he is there for her. While Chance has been effectively distant and uninvolved in their family life. Chance argues that nothing he does is ever enough and that he wants to be with someone he can be happy with and feel like himself. Unfortunately, he and Abby do not have it. Abby is shattered by Chance’s outburst. Is Chance pointing at ending their marriage on The Young And The Restless? Keep reading to find out!

Chance Wants A Divorce On The Young and The Restless

Chance and Abby’s relationship on The Young And The Restless has just not been the same as it once used to be. The cracks had been showing for a long time, but now it’s literally begun to fall apart. Abby can’t stop pushing him to put her and their family first, while Chance is too involved in his work to pay heed. However, all of it fades in comparison to what Chance recently witnessed. Their distance led Abby to seek comfort in Devon. And Chance discovered them as they hooked up.

This could prove to be the last nail in the coffin for Chance. He has already started to choose alone time over family time. He stayed out all night after Abby tried to talk to him about their future. Making Abby wonder if they even have a future together. Do they? It is becoming increasingly doubtful by the look of things happening on The Young and The Restless. Post confrontation about Devon and Abby

, Chance walks out on her saying he needs time and space to think over it.

Will he end up deciding that the best course of action will be ending their marriage? Is Chance about to ask Abby for a divorce? A betrayal is not easy to get past, especially when the marriage is already shaky. Stay tuned to the upcoming episodes of The Young and The Restless to find out what Chance chooses to do next and how Abby tries to save her marriage.