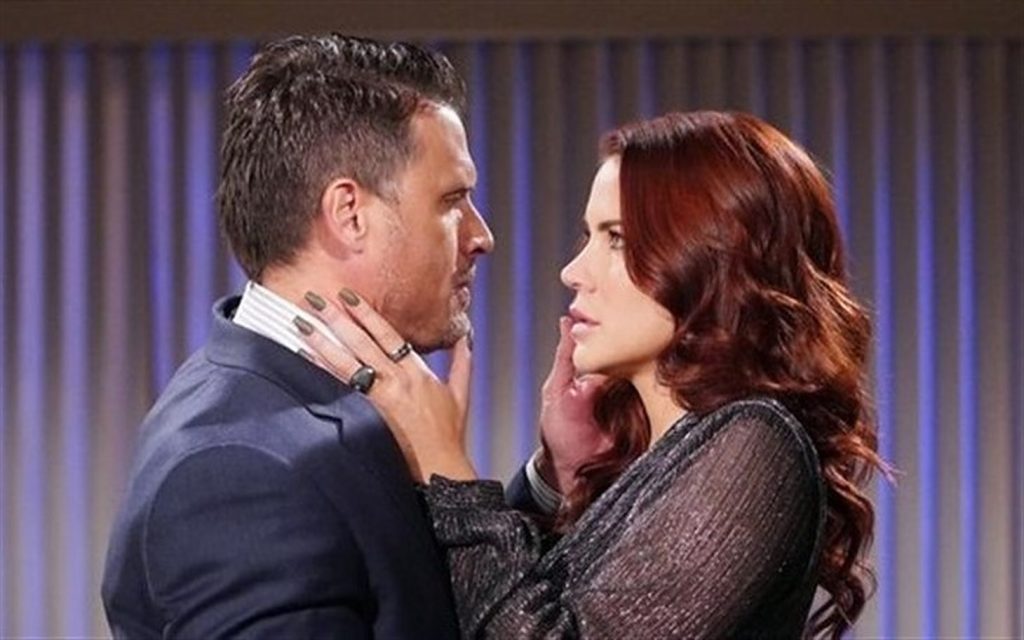 The Young And The Restless Spoilers: Thursday, October 6, 2022: Nick And Sally Romance, Abby Has An Unpleasant Encounter

The Young and The Restless spoilers for Thursday, October 6, 2022, reveal that Nick will be seen romancing Sally. However, Sally will ask for a commitment of sorts. Abby Newman-Abbott-Chancellor will have an unpleasant encounter, and Sharon’s skills are up for a test! That’s a lot going on in Geona city! Let’s dig in a little bit deeper to see what’s coming our way!

Nick and Sally Hit The Sack

According to the latest spoilers of The Young and The Restless, it seems that Nick and Sally just cannot keep their hands away from each other. They keep finding themselves in intimate situations. While Nick is not sure how far and serious he wants to get with Sally, he surely wants to get hot and heavy with her. And that, of course, leaves Adam fuming because he still wants to win Sally back from his brother. But, can he win her back? Does Sally Spectra still has a soft corner for Adam? We will have to keep watching The Bold and The Beautiful to find out!

While Sally has been reciprocating Nick’s gestures, The Young and The Restless Spoilers suggest that she will ask Nick for clarity on where they stand. The two of them party at Noah’s new nightclub after having a confrontation with Adam. Will Nick give in to Sally’s insistence? Is he ready to go public about their relationship? It is even really a relationship or just a situationship Nick is using to piss off Adam? This is one answer we can’t wait to find out!

The Young And The Restless: Abby Newman-Abbott-Chancellor encounters Tucker.

The Young and The Restless spoilers for Thursday, October 6, 2022, suggest that Abby will be unpleasantly surprised when Tucker comes back to Geona City. The two of them have a lot of bad blood in the past. Tucker had found himself in the hospital with a critical head injury after a drunk Abby had hit him with the car. However, Tucker may tell Abby he has let go of the past but can Abby really trust him? Can anyone ever trust the shady Tucker?

Noah, too was in for a shock when Audra Charles came to town as an executive for Winter-Chancellor. Spoilers reveal that the two have a romantic history that went bad. Noah was left heartbroken by Audra, and that’s why he came back to Geona City. Now with his ex standing right in front of him, Noah will have a hard time keeping his emotions in check.

Meanwhile, Sharon too will find herself in a similar situation as she still has feelings for her ex Nick. And is seemingly worried about where Nick is headed. Even though Nick seems to have eyes only for Sally these days, The Young and The Restless history is proof that Nick and Sharon have found themselves drawn to each other repeatedly. Can that happen again? Do they have a shot with each other one more time? But where does that leave Adam? He, too, has the very same history with Sharon!

We are so intrigued by all the questions that are racing through our minds! Which of the above storylines has caught your attention the most? Please share with us in the comments! Also, do not forget to tune in to the new episodes of The Young and The Restless during weekdays on CBS!