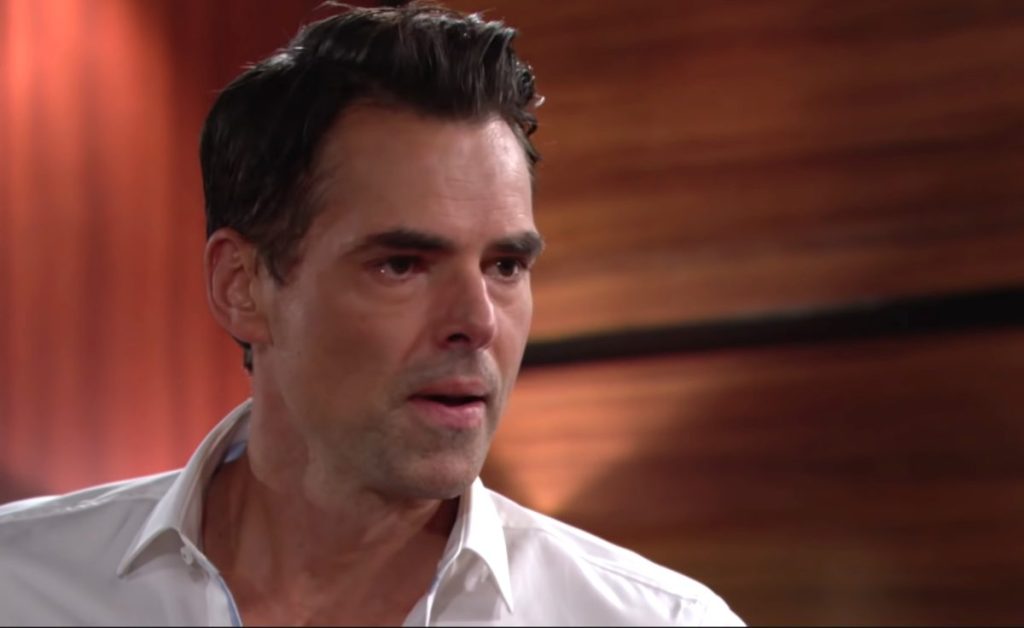 The Young And The Restless spoilers for August 19, 2022, tease that Diane and Jack will come closer to each other. They might even share a kiss. In the meantime, Victor will continue his cover-up strategies. As for Nick, he will be guilt-driven and might decide to surrender to the cops.

On the other end, Billy will support Chelsea on her decision but will still raise his concern for Johnny. This will leave Chelsea shocked. Read the entire article to know what is looming in Genoa City.

Diane and Jack have grown close to each other in recent Y&R episodes. The spoilers for The Young And The Restless episode of August 19, 2022, say that Diane will imagine a future with Jack. She will think that she might be daydreaming, to which Jack will kiss her and tell her that it doesn’t need to be.

According to Y&R spoilers, the possibilities are there that the kiss might actually be a daydream. Diane might come out of her dream bubble and realize that she imagining it all. However, fans already know that Jack has started liking Diane’s company. Moreover, he is also acknowledging her change in behavior. What is it really? Keeping everything in mind, the probability of kissing does seem high. Whatever it is, we will know it in today’s episode.

Elsewhere, Victor will continue to cover up the Ashland case. Chance is not going to sit and watch the drama. Instead, he wants to unearth the convict and give justice to the victim. Over with Nick, he will drown in guilt and feel miserable about his situation. He might even decide to surrender to the cops. But later, he will remember the efforts that Victor is taking. Ultimately, Nick will back off and wait patiently to see what is in his fate.

The Young And The Restless Spoilers: Billy’s Stance Stuns Chelsea

With Victoria and Chelsea’s ongoing rift, Billy will be sandwiched in between them. The Young And The Restless spoilers say that Billy ultimately takes a stand for Chelsea. He will agree with her decision and will want Johnny to know that Chelsea is his biological mother. However, Billy will have concerns because the time is not right. He will tell her that Johnny is still struggling with Ashland’s death. Placing him on a leap of shockers was not acceptable.

As for Chelsea, she will be stunned by Billy’s stance. She will have doubts if Billy still has some feelings for Victoria or not. For this, Billy will ensure her that it is better for them to be friends. By next week, fans can expect Chelsea to make bold moves toward Billy. Will Billy reciprocate her feelings? Or is Chelsea going to get heartbroken? We will know this in the coming week. Watch The Young And The Restless, which airs every Weekdays on CBS. For more information on updates and spoilers, visit our website, TV Season & Spoilers.