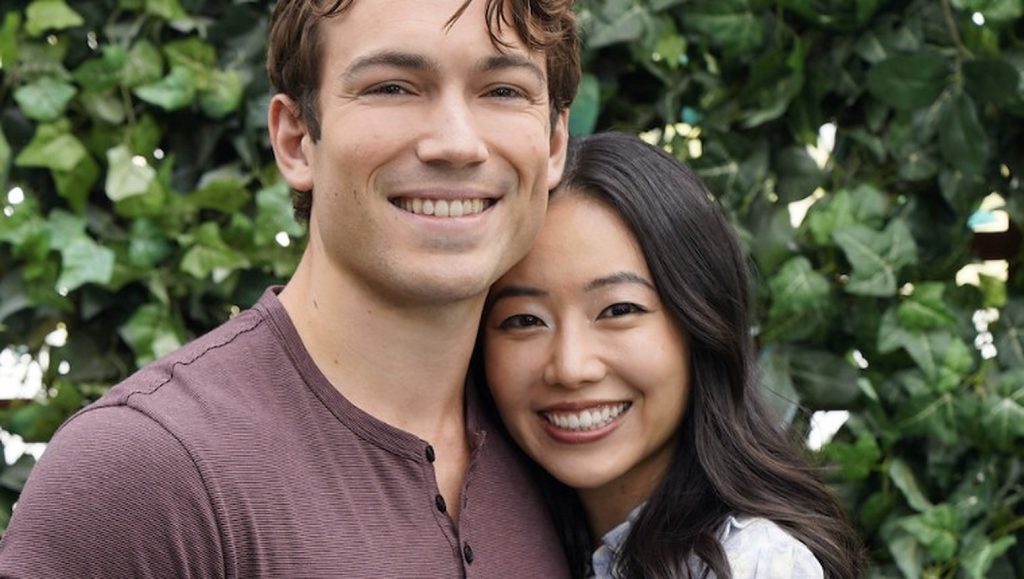 Shocking casting updates are coming in from The Young and The Restless. Geona City was starting to get pink with the promise of new love painting rainbows on the sky. However, it seems the dark clouds are about to rain all over it. If you haven’t guessed it yet, we are talking about Noah Newman and Allie Nguyen’s budding relationship. Y&R fans have often complained on social media that the makers don’t handle love stories or tracks in general of the younger characters very well. If you are one of them, you are not going to like this! Keep reading to find out what just happened!

The latest The Young and The Restless news coming in states actors Rory Gibson and Kelsey Wang have been removed from contract status and have been put on a recurring one. This news really does come as a shocker since the young lovers really had everything going for them that would allow a center-stage storyline. Not only is Noah and Allie’s romance stable and enjoyable, a twist had just come in. Noah’s shady ex Audra Charles just entered Geona City. Needless to say, her intentions are questionable, and certainly would cross paths with Noah often.

The Young And The Restless: Noah And Allie Take A Back Seat

So, putting Noah and Allie’s love story on the sidelines at this moment might come across as an unwelcome move for the fans. However, we do know that The Young and The Restless is celebrating its fiftieth year. And has promised many comebacks as part of the celebrations. Therefore, there is a possibility that Noah and Allie have been put on the backseat only temporarily, to accommodate the comebacks. Or so we hope!

Ever since Rory joined the cast of The Young And The Restless, he has been on contract. However, Kelsey has been on recurring status before when she played Daisy on General Hospital briefly. Although, in a chat with, Soap Opera Digest, she admitted she didn’t particularly enjoy the arrangement. Sharing her experience she said, She was shooting for the soap only about once a month so she kept auditioning for other stints. However, she often had to let go of offers since her shoot dates coincided.

Well, we hope Rory and Kelsey do not stay recurring for long and get back on contract again soon. We love watching Noah and Allie, and honestly, as a couple, they have so much potential! What do you think? Are you a Noah-Allie fan too? Please share with us in the comments! Meanwhile, stay tuned to CBS over weekdays to find out what happens next on The Young and The Restless.