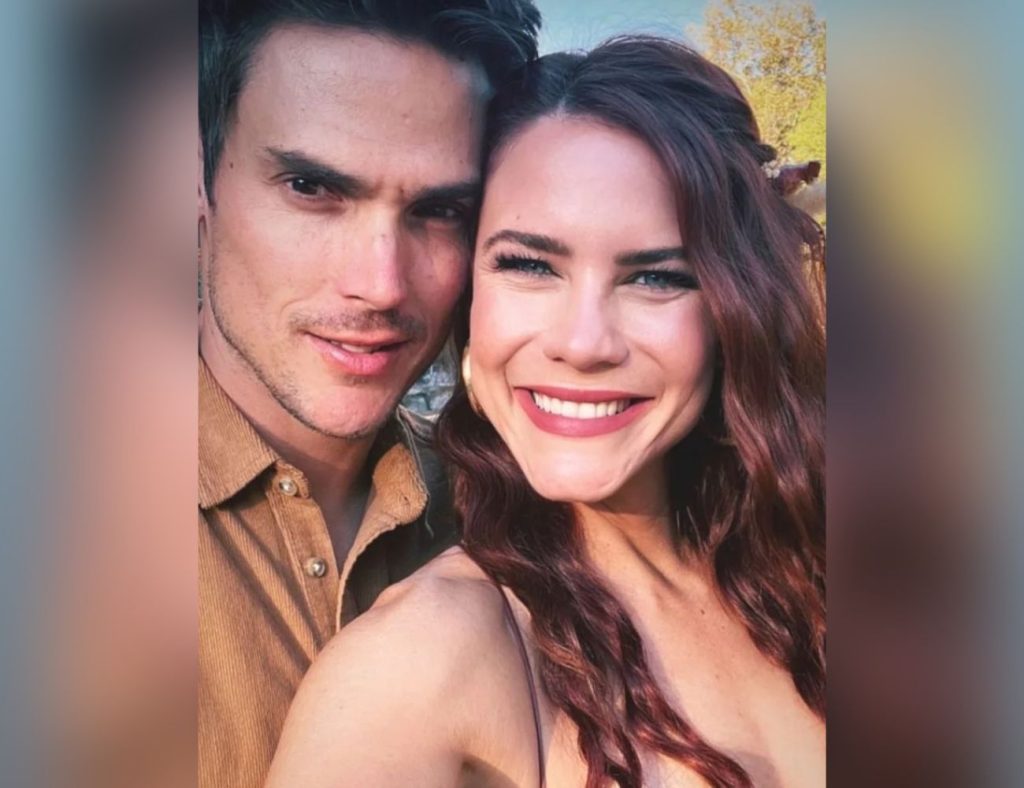 The Young And The Restless: Mark Grossman And Courtney Hope Are HOLIDAYING Together, Relationship CONFIRMED

The Young and The Restless: Relationship ups and downs are one of the biggest struggles we face in our personal lives. A good partner can make us, while a wrong one will leave us shattered in pieces. Actress Courtney Hope had been working on herself for a while now. She often takes to her official Instagram account to share updates about her journey of self-love, healthy and mindful living, and workouts. Looks like all of her positivity has catapulted the talented star into a really happy and fulfilling phase in her life. Courtney shared some spectacular pictures of her holidaying on Coba Jungles. Moreover, she is accompanied with her co-star MARK GROSSMAN! But is he JUST her co-star?

Ever since Mark and Courtney posted selfies together, attending a mutual friend’s wedding, The Young and The Restless stars have been speculated to be dating. The speculations took a life of its own when they later mingled together in Halloween shenanigans. However, these new pictures shared by Courtney on her Instagram account, where she and Mark are lounging beside a water body with a picturesque background is, asserting the fact that the two stars are definitely closer than “just friends”.. Although, neither Mark nor Courtney have officially stated anything about being in a relationship.

Did The Young And The Restless Star Mark Leave Sharon For Courtney?

While most The Young and The Restless fans are happy seeing Mark and Courtney looking happy together, there are a few who are feeling confused by this development. Mark Grossman was earlier dating actress Sharon Case. So, fans are wondering what happened there! While, Courtney has opened up about her separation from former beau, Chad Duell, Mark has always been tight lipped about his personal life.

Ever since Mark and Courtney’s pictures together started making round, Twitter has been rife with fans wondering if Mark and Sharon’s love boat sunk because of his closeness with Courtney. However, many fans don’t believe that to be the case. Apparently, Mark and Sharon’s “time together” ended last year, and it was only after that, that Mark and Courtney came closer. Well, whatever the case may be, we have to admit the two definitely look worth a million dollars! If they have found love with each other, we hope they stay happy together. And their real-life sails much more smoother than their on screen persona’s on The Young and The Restless.