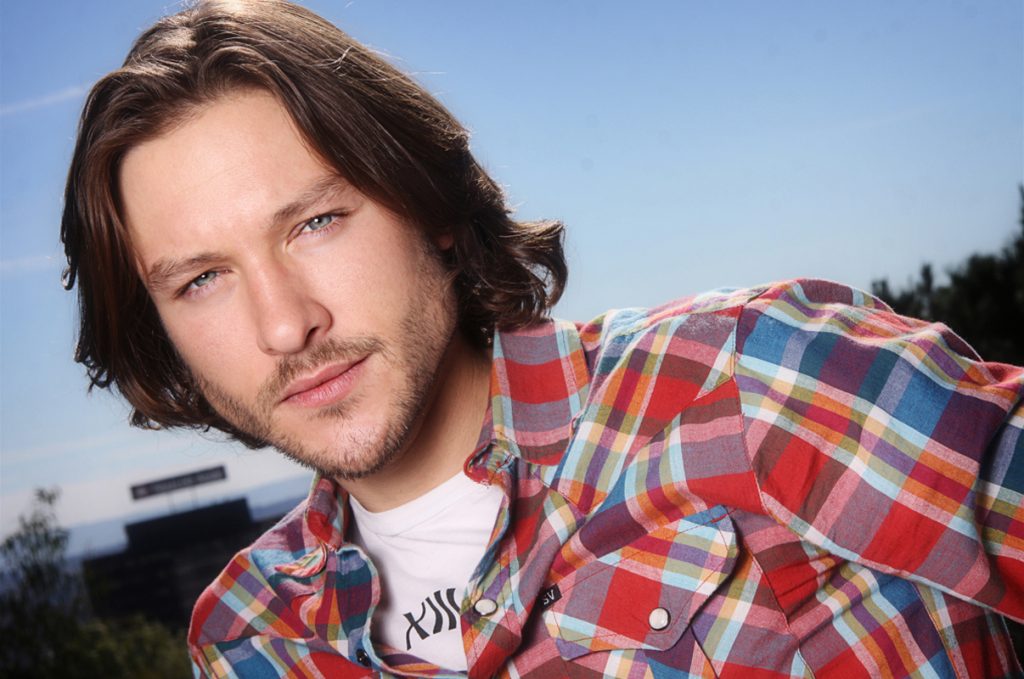 The Young And The Restless: Michael Graziadei Opens Up About Returning To Y&R

The Celebrations for The Young and The Restless 50th anniversary are in full swing. As teased by the makers earlier, many fan-favorite past characters are making their way to Geona City in some form or the other. While we recently witnessed the iconic characters Katherine and Neil reappear on the screen in a flashback format, another duo is all set to return more in the flesh! The super loved father-son duo, Danny and Daniel Romalotti, are scheduled to soon hit our television screens. Keep reading to find out what to expect next and WHEN!

Fans of the amazingly talented actor Michael Graziadei can legit start getting excited as we have some amazing news! The famed actor, Daniel Romalotti of The Young and The Restless, is all set to hit the screen on the episode of Monday, November 21, 2022. For the uninitiated, Daniel is Danny Romalotti and Phyllis Summers’ son. Brian Hamilton was Daniel’s biological father, but Danny adopted him. While Phyllis was pregnant with Daniel, she drugged Danny and got into bed with him. Thus, convincing him that he was the father. Later, Danny married Phyllis for their son.

However, drama ensued when Daniel learned the truth of his paternity on The Young and The Restless. Although the truth came out, Danny and Daniel were able to maintain good terms and continued their relationship as father and son. Spoilers suggest that soon after Daniel returns to Geona City, his father, Danny, will follow suit. The latest Y&R preview showed Daniel running into his ex-flame Lily. We wonder if this run-in will cause sparks to fly between these old lovers! Lily and her husband, Billy, are not on the best of terms at the moment. Thanks to all the time he is spending helping Chelsea recover.

Will the time that Billy is losing with Lily end up being the time Daniel gains with her? Lily will surely appreciate a shoulder to lean on while she frets over Billy’s choices on The Young and The Restless. While, we don’t know yet what the real reason behind Daniel’s return to Geona City is, reconnecting with Lily can surely become a reason to stay! Stay tuned to the upcoming episode of The Young and The Restless to find out how Daniel’s return plays out on the screen. Meanwhile, enjoy this clip posted by the Y&R official account, featuring actor, Michael Graziadei announcing his return on the Numero Uno Soap!