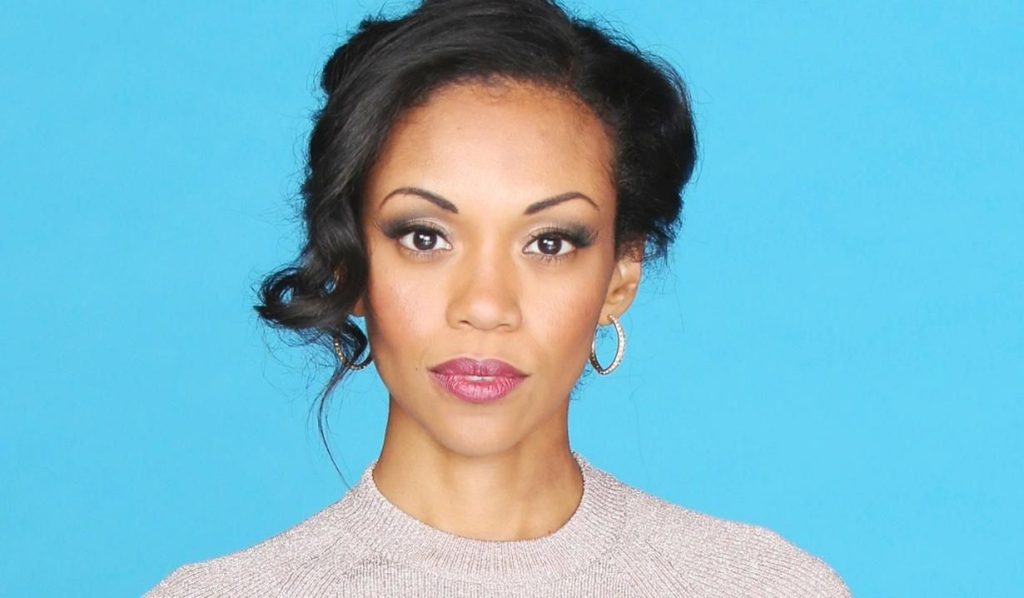 The Young And The Restless Mishael Morgan EXITS!

Past few months, The Young And The Restless viewers noticed that Mishael Morgan’s name was missing from the credit section. Not to mention, a few days before, Michelle Stafford (Phyllis Summer) also hinted that Mishael might be out of the soap. Even though she later took it back with a follow-up post, it indeed was true. Mishael Morgan is exiting Y&R for real this time. But will it be permanent, or will she still be on recurring? Let’s see what clarifications she gave.

On Instagram, Stafford’s caption on a post looked more like a goodbye message. She posted her own picture standing next to Morgan. In that, she wrote, “My super amazing EMMY winning friend! I have had so much fun with you the past 3 years”. In addition to that, she said, “I love the friendship we created on screen. And the friendship we created off-screen”. While this had already started the conversations, later on, Mishael Morgan herself took onto her social media to set the record straight. This isn’t something that we were expecting, but it is what it is.

Posting a video on Instagram, Mishael Morgan revealed that she is trying to explore other opportunities in her life. “I wanted to take a bit of a step back from the show. I just felt like at this point in my life and this point in my career, I wanted to mix things up a little bit”. However, fans need not be upset since Mishael has promised that she won’t entirely back off from the soap.

Morgan considers Genoa City as her home and a safe zone. Even if she is exploring other opportunities, that certainly won’t stop her from playing as Amanda in the future. She will still continue to be in the soap as a recurring actress. Whatever the case is, it is good to see one of our favorite characters trying other opportunities.

In The Young And The Restless, Mishael played the role of Amanda Sinclair, a lawyer who is in a relationship with Devon. Fans know that Nate and Devon’s never-ending bickering won’t stop for now. The storyl ine revolves around Nate and Victoria’s deal to take the majority of the share in Chancellor-Winters. So, anyways Amanda’s role is equal to nil for a few more days. We will have to see what happens in the upcoming future. Stay tuned and watch The Young And The Restless, it airs every weekday on CBS. For more updates and spoilers, visit our website, TV Season & Spoilers.