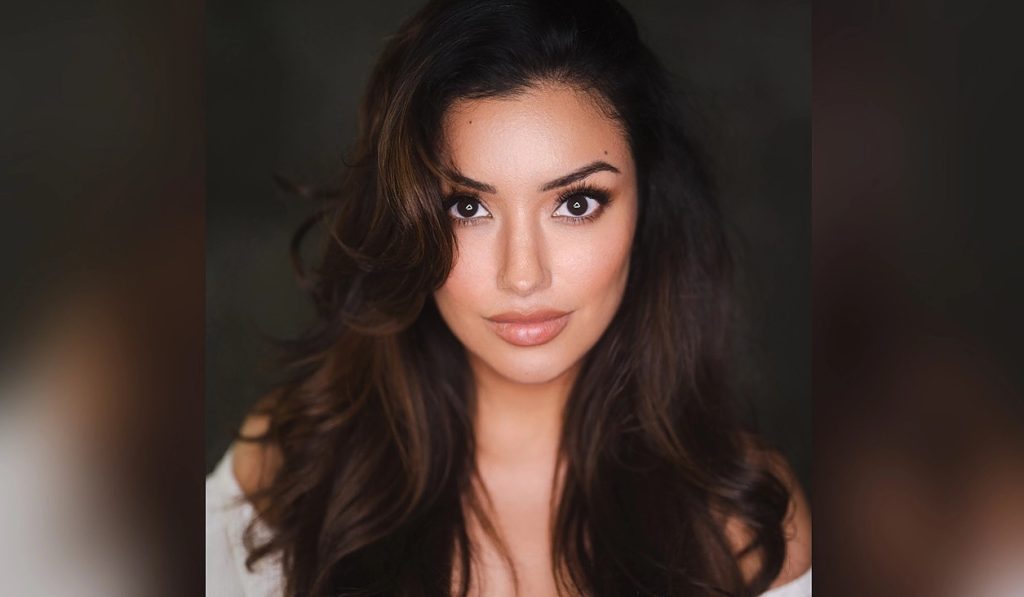 The Young And The Restless Spoilers For September 26, 2022: Victoria Lays The Truth, Audra Comes To Genoa City

The Young And The Restless spoilers for September 26, 2022, reveal that Jill will appoint Audra to work with her. She will put her to some work and hope she comes through with that. Over with Sally, she will want to remember the sweet times spent with Adam. The more she remembers, the more she will regret why she did not give another chance to the relationship. Across the town, Chelsea will betray Billy and Victoria, so they will discuss the same with each other. Let’s read further to understand what is brewing in Genoa City.

The Young And The Restless viewers know that only a few days ago, Victoria and Chelsea were clashing over their different opinions. Chelsea wants Johnny to know about his bio mom. While Victoria thinks it is not the right time. However, after Chelsea makes Billy and Victoria her perspective, Victoria finally agrees to tell Johnny. But they did have conditions to follow before spilling the beans.

The Young And The Restless spoilers suggest that Chelsea will break the deal. Looks like she will either tell Johnny about his bio mom herself, or Connor might tell Johnny. Chances are, Chelsea might do something which will block them from letting Johnny know the truth. Whatever it is, Chelsea is definitely going to piss Billy and Victoria.

As for Billy, he will wonder why Chelsea did it. However, Victoria will be clear that they cannot accept anything from a former con artist. So, it is pretty obvious that Chelsea has dug her own grave.

The Young And The Restless Spoilers: Jill Plants Audra; Sally Regrets Her Actions

Further on The Young And The Restless, Jill will plant someone in Chancellor-Winters Business. That someone is none other than Audra Charles. She will be the high-power executive who will help Jill to make the company public.

Previous The Young And The Restless episodes showed how Jill was scared of convincing Devon to support her. Now that Audra has joined, how will she help to move forward with the plan? Only time will tell. On the other end, Nate will continue to work behind the scenes to ruin the entire company. For that, he will need Victoria to take the majority of the share.

Over with Sally, she will continue to mull over her feeling for Adam. Looks like Sally still has feelings for Adam. As she reminisces the good old days, she will regret how she has let those go easily. Not to mention, she also slept with Nick twice! Even though Adam created many trust issues, those were all to save Sally’s CEO position.

So, it will become hard for her to continue with her confused state of mind. Y&R spoilers tease that Sally will continue to mull over her feelings for now. Stay tuned and watch The Young And The Restless, it airs every weekday on CBS. For more updates and spoilers, visit our website, TV Season & Spoilers.