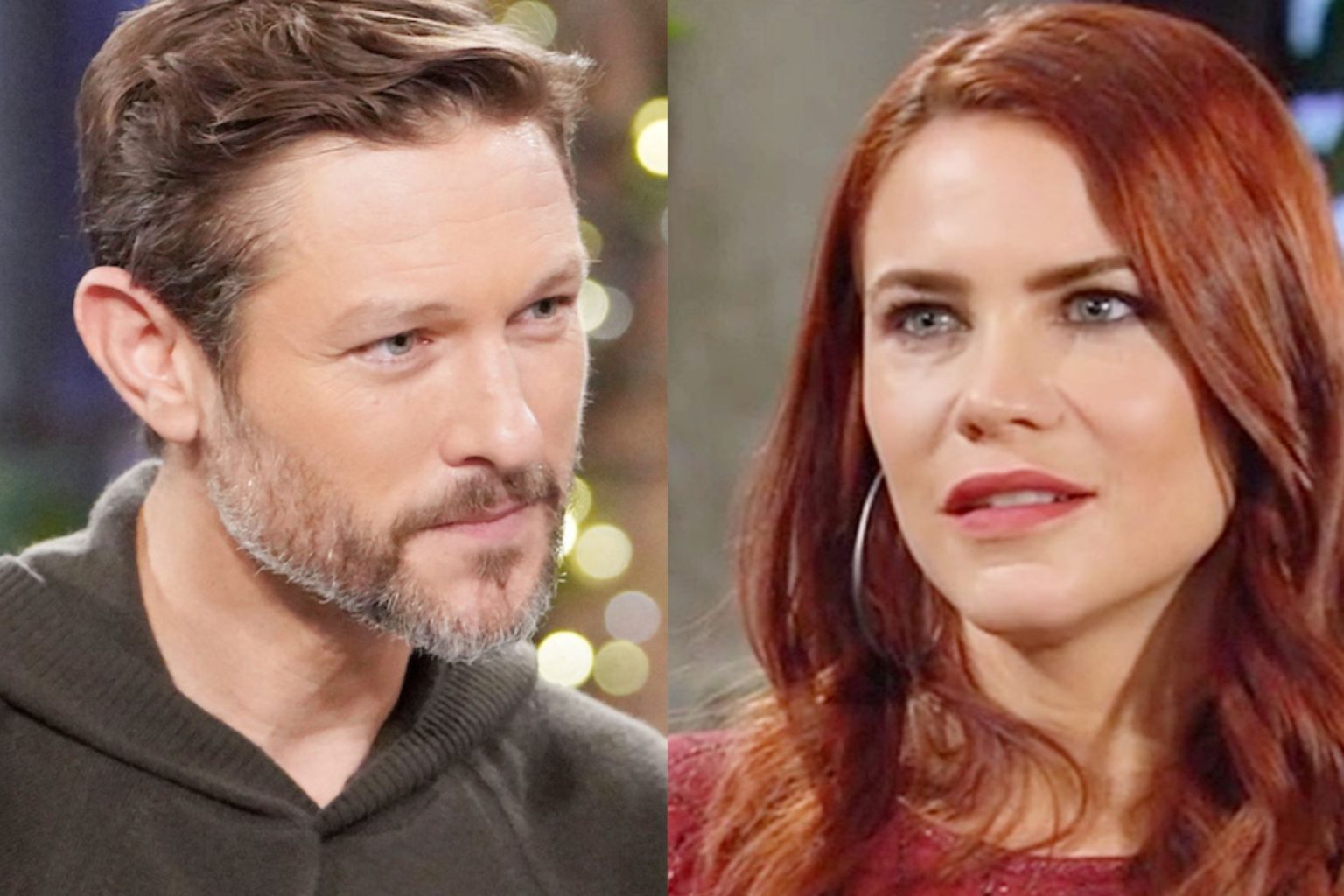 The Young And The Restless: New COUPLING, Sally And Daniel Start A Romantic Adventure

While the Newman brothers continue going head to head over the redhead in town, The Young and the Restless spoilers hint that the writers might be pairing her up with someone entirely different. To put the whole Adam-Sally-Nick triangle to the rest, Y&R spoilers hint that Sally might get paired with new (old) hunk in town, that is Daniel Romalotti. This would shake things up and give viewers the dose of drama they didn’t know they needed or even expected. Here is how things might move forward.

Sally and Daniel Are The Hot Almost Singles In Town

The matters of the heart have gotten really complicated in Genoa City on The Young and the Restless. One romantic storyline that we are clearly a little frustrated but obsessed with is the Nick-Sally-Adam storyline. Social media is rife with fans making choices on who they want to see Sally with, but many will agree that we love ourselves a little Newman V/S Newman drama every now and then. The latest Y&R spoilers suggest that this drama is only going to heat up when Sally ends up hooking with Adam and Nick realizes that.

For some time now, Nick has been asking Sally how she really feels about Adam. But she has been dodging that question very carefully. However, now, after she has one passionate night with Adam, she will tell Nick that Adam was a mistake and all she wants is him. While Ms. Spectra could find it possible to see past this, would Nick Newman be? The Young and the Restless writers seem poised to be wanting to put Nick and Sally for a little while. So, they might reconcile for now, but we know that they are walking on fragile ground, and it’ll be best for both of them to walk very carefully.

The other almost hot single in Genoa City is Daniel Romalotti, the newest old-comer of the town returned to GC owing to the 50 Years celebrations that are going on in The Young and the Restless. As the cherry on the cake, he is here to stay. Ever since Daniel returned, all fans have been loving the chemistry he and his former sweetheart, Lily, share. Given how Lily and Billy are having troubles, it looks like Lily and Daniel might end up together sooner. But will it last? The answer seems like a big NO.

Just like we mentioned, the elder Newman brother, Nick, seems to be making the compromise and accepting that Sally made a mistake when she slept with Adam. However, it doesn’t look like he will ever be able to be okay with it on The Young And The Restless. Every time Adam passes by the two of them, Nick is going to bat an eye, not just at Adam but also at Sally. So, this seems like something that won’t last long.

As for Daniel, when the truth about him working with Tucker is out, Lily might not stand him. Lily is for sure all sugar, spice, and everything nice on The Young And The Restless, but what she isn’t is naive. She values her work and business over everything. So, when she realizes that Daniel could be backstabbing her, it won’t take long for her to break his heart. A heartbroken yet curious Daniel might end up sniffing the hot pie in town, Sally Spectra, after that very soon.

In the recent The Young and the Restless episodes, we saw Phyllis warning Daniel to steer clear of “the Sally person.” The seed for curiosity was planted, given how Phyllis reacted to Daniel mentioning Sally. Now, this curiosity is going to create a lot of chaos as it is. Long-time Y&R viewers know that the writers like to put the people who aren’t getting much approval from anyone together. So, that might happen again. Sally and Daniel, the two very attractive and wanted young persons, might come together. Would you like to see this pairing? Tell us in the comments below. The Young and the Restless airs on CBS all weekdays. Don’t miss the action.