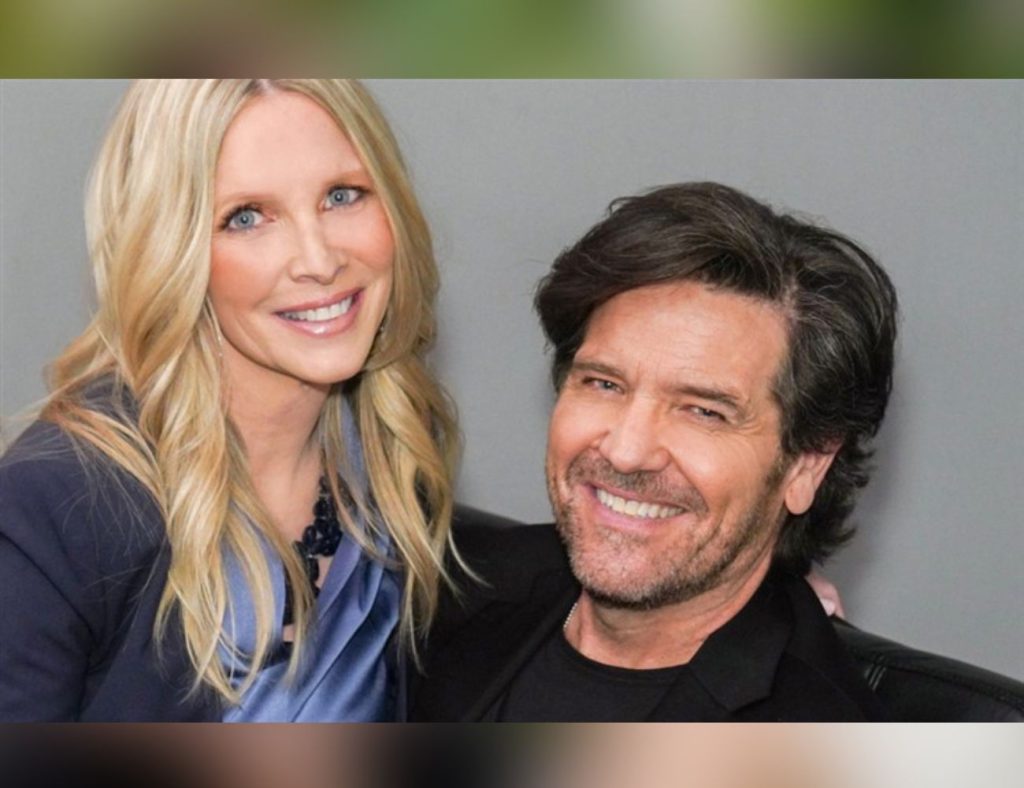 The Young And The Restless Preview For The Week Of January 2, 2023: Danny And Christine Have A Meet Cute, A Blast From The Past

The Young And The Restless Preview For The Week Of January 2, 2023, teases a sweet run-in between Danny and ex-wife, Christine. Rockstar Romalotti and his “cricket” reminisce their past memories. It is definitely a dream come true sequence for all their fans! We promise you don’t want to miss this one. Keep reading to find out what to expect between Daniel and Christine in the upcoming episodes.

In the previous episodes of The Young and The Restless, we saw that Daniel Romalotti is in town. He reconnected with his mom, Phyllis, and his sister, Summer. He even had a catch up session with his high school sweetheart, Lily. It wasn’t too late after his return to Geona City, that he got a pleasant surprise, right in time for Christmas. His father, Danny Romalotti, dropped in for a surprise visit. Danny wanted to celebrate Christmas with his son.

Upon his return, Danny, too, caught up with all his yesteryear mates on The Young and The Restless. Although, the only missing chip on his board was his ex-wife, Christine. This was a reunion many Danny fans had been waiting for. Lucky for them, the preview video for the upcoming episode promises just that! In the video, Christine walks into the Coffee Shop and stops, stunned in her tracks. “Danny”, she gasps. Danny looks up from his phone and is pleased to see “Cricket” right there in front of him.

The Young And The Restless: Danny And Christine Take A Walk Down Memory Lane

The meet-cute reunion between Danny and Christine at the Coffee Shop in The Young and The Restless is the thing dreamy love stories are made of. It’s endearing how starry-eyed Christine got as soon as her gaze fell on Danny. Moreover, “Geona City’s very own Rockstar” as Christine put it, still looks spellbound by Cricket. The two old lovers sit across the table and talk about their years gone by. Flashbacks of Danny’s performance from his rockstar era scintillate the screen. Furthermore, some sweet moments between Danny and Christine

flash by their eyes.

Christine addresses that Danny is back in town for a limited town only on The Young and The Restless. However, not wanting to talk about leaving already, Danny says he has so much more to talk about. Interestingly, Christine agrees, all doe-eyed. The way Danny softly takes her hands in his hands in the closing slide of the preview is sure to set your heart a flutter! We wonder what these former lovers have got to talk about! Could it be a reconciliation? We’ll have to wait for the upcoming episodes to find out! Meanwhile, you can watch the preview video below!